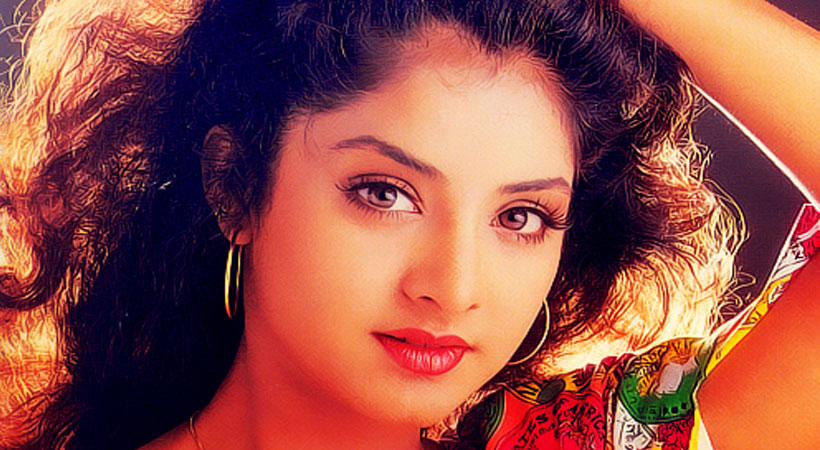 Bollywood stars always appear attractive, happy and full of life. And, seeing them receiving unprecedented attention & fame makes us wonder what will these stars face any problem in their lives? However, today we are going to reveal harsh reality of Bollywood and show how these famous Bollywood Actresses lost their lives under the extreme pressure.

The incredibly beautiful and talented actress of 90’s Divya Bharati rose to fame in 90’s with several hit movies. However, little did she aware of the upcoming pressure attached to this success. She was 19 when one day while standing on her building roof she fell from it. It was being told that she was in an inebriated status that led to her fall from the building. However, nobody knows that what was the real cause of her death. Was it a normal death or conspiracy against her is still unknown.

Check Out: These 7 Bollywood Actors Who Romanced Their Real Life Sisters-In-Law On Silver Screen

The sultry and seductive actress who rose to fame with several hits back to back in South industry committed suicide when she was only 35 yrs. old. Later on, her story was enacted on the big screen by Vidya Balan in Dirty Picture.

Jiah Khan who debuted in front of Amitabh Bachchan in 2007 movie ‘Nishbad’ and stunned everyone with her bold & confident act committed suicide. It was revealed that she was in depression because her career was not taking shape and she had a troubled love relation with Aditya Pancholi son Suraj Pancholi.

The South Indian actress died in a plane crash in 2004 near Bangalore. She was a successful actress in the south who had worked in 100 films and produced several hit movies in the south. She died when she was only 32 years old.

The popular V.J. and former winner of Miss India Universe title who also did a cameo in Subash Ghai movie ‘Taal’ hanged herself in her apartment. She was only 25 years when she committed suicide.

The national award winning actress and one of the most talented actresses of her time had left the world while giving birth to her son Prateek Babbar. She was only 31 when she died.

A Television actress best remembers for her role in T.V serial ‘Kohinoor.’ She hanged herself leaving a suicide note that she could not cope with the life pressure, so she is committing suicide.