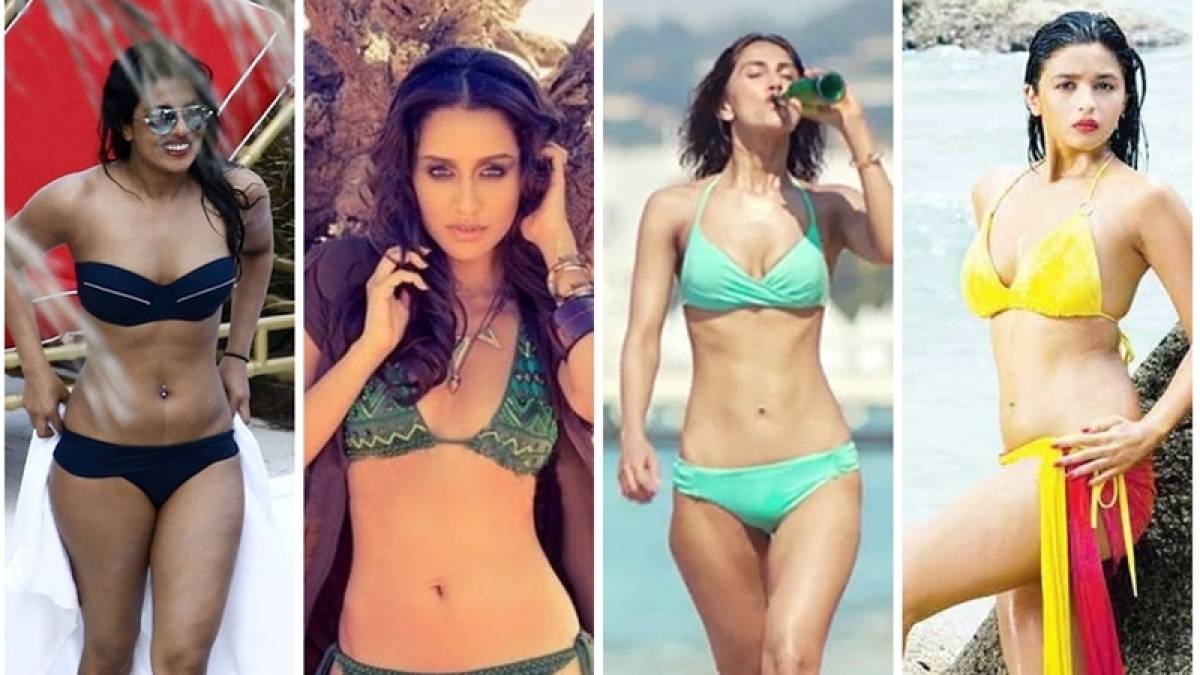 No doubt Bollywood actresses look gorgeous in two piece and their bikini game is rather strong. Bollywood’s breathtaking actresses have donned this wonderful garment and have sent the temperature soaring through the roof. These Bollywood bikini babes sizzled on the floor following their astonishing toned figure. Their perfect figures, gorgeous faces and effortless charisma, made these women ultimate bombshells. Here’s a look at the stunning divas of Bollywood who wore bikini in style. 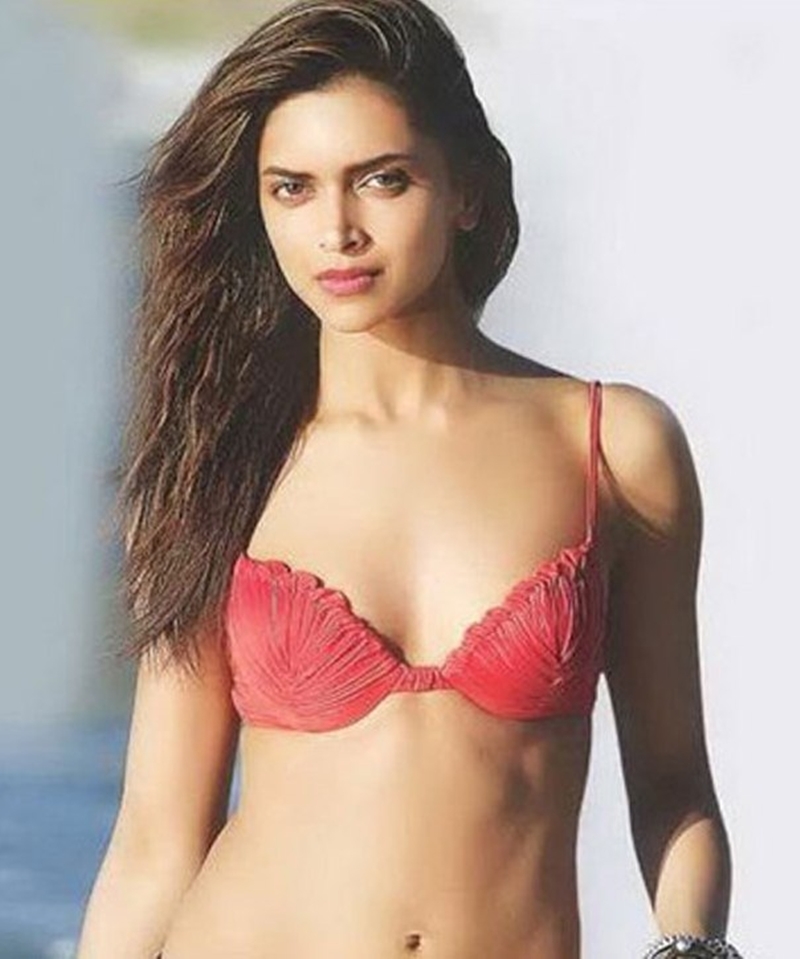 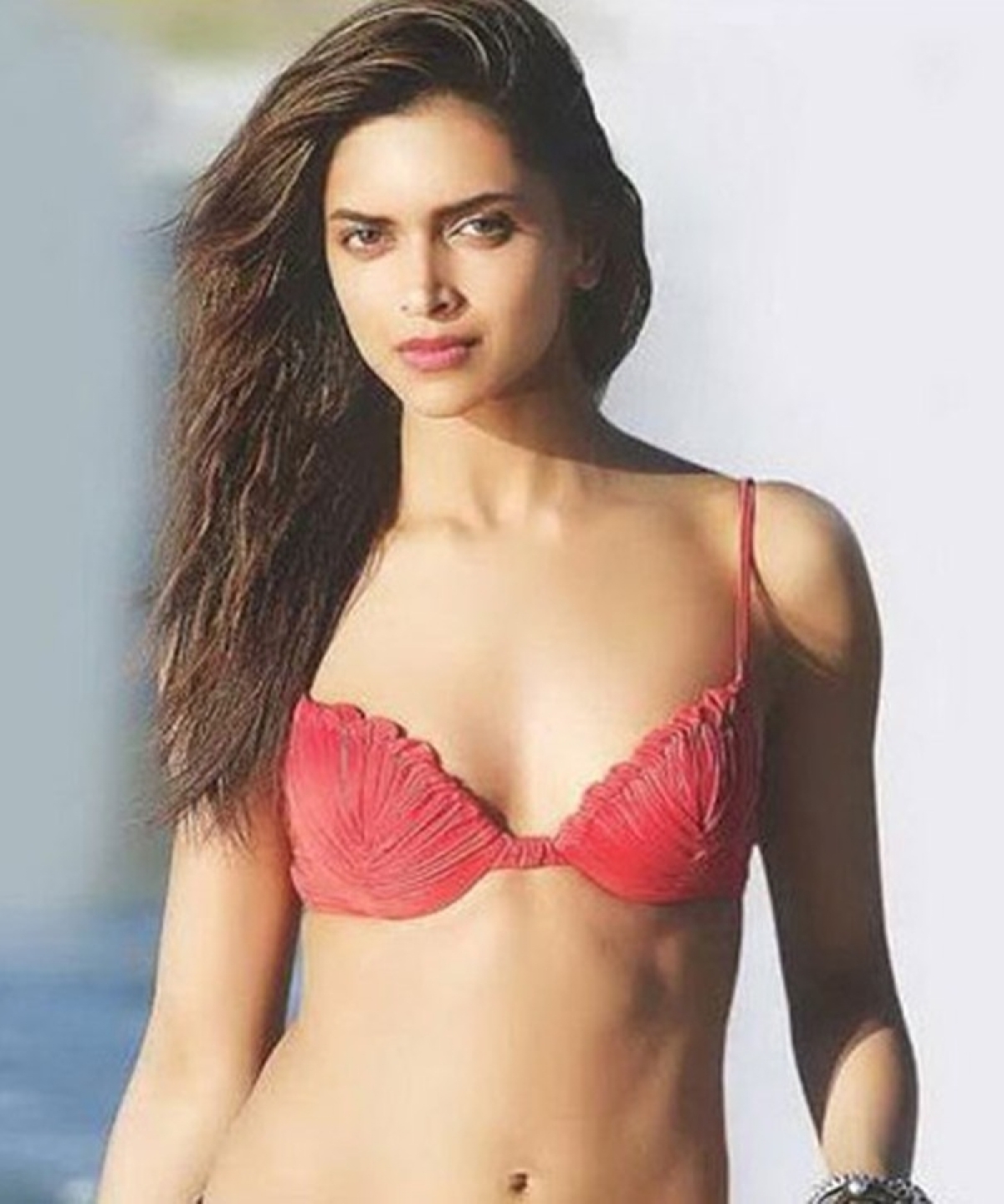 Starting off her career as a model, Deepika Padukone is extremely comfortable in bikini. She always had a ‘oh-so-perfect’ figure and had already charmed us in several bikini photoshoots. With toned abs and long lean legs, she is definitely one of the hottest women Bollywood has. 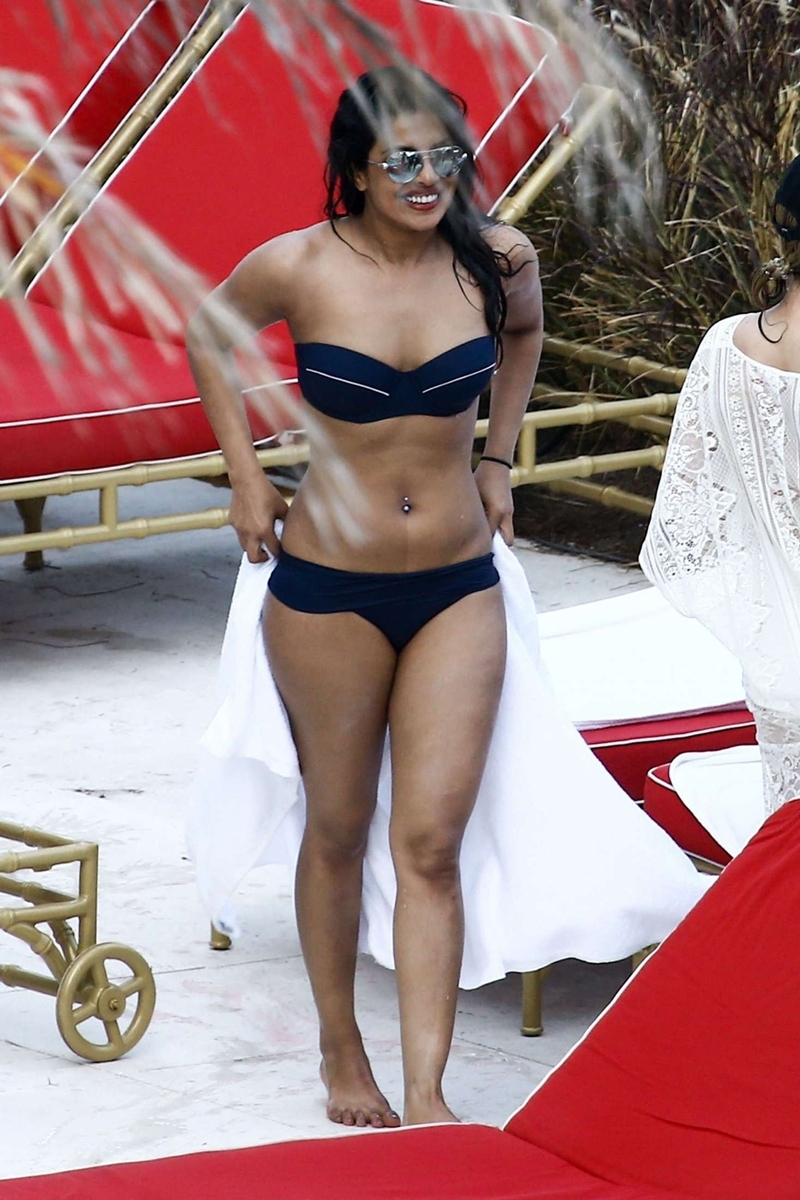 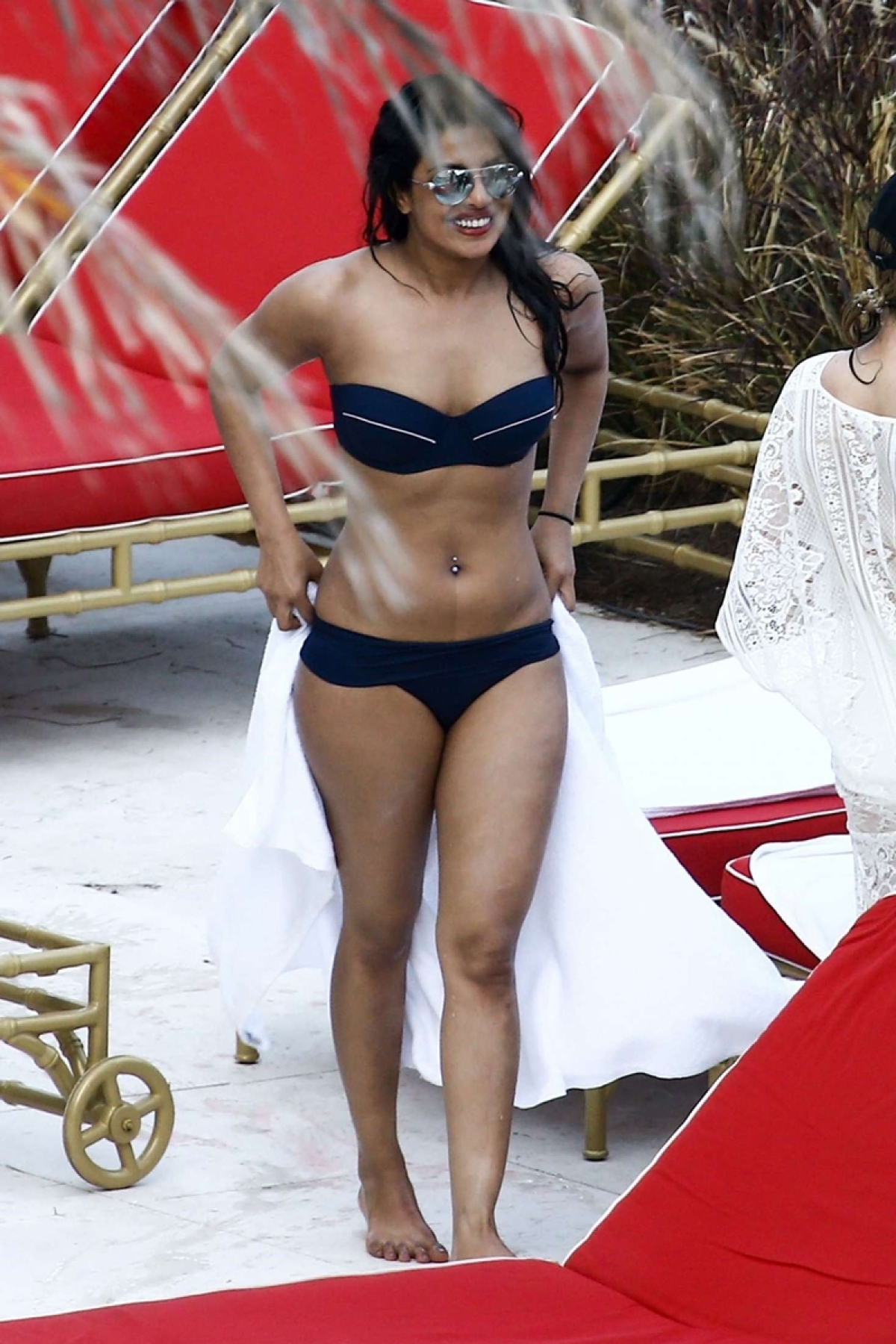 PeeCee is truly a sea goddess when it comes to donning the two-piece garment. Her bikini avatar, be it on or off screen she perfectly nails it. This summer she was seen enjoying a beachy day with Victoria’s Secret’s model Adriana Lima in a bikini mode. Priyanka was seen flaunting her curves and her belly piercing in a hot two-piece bikini. 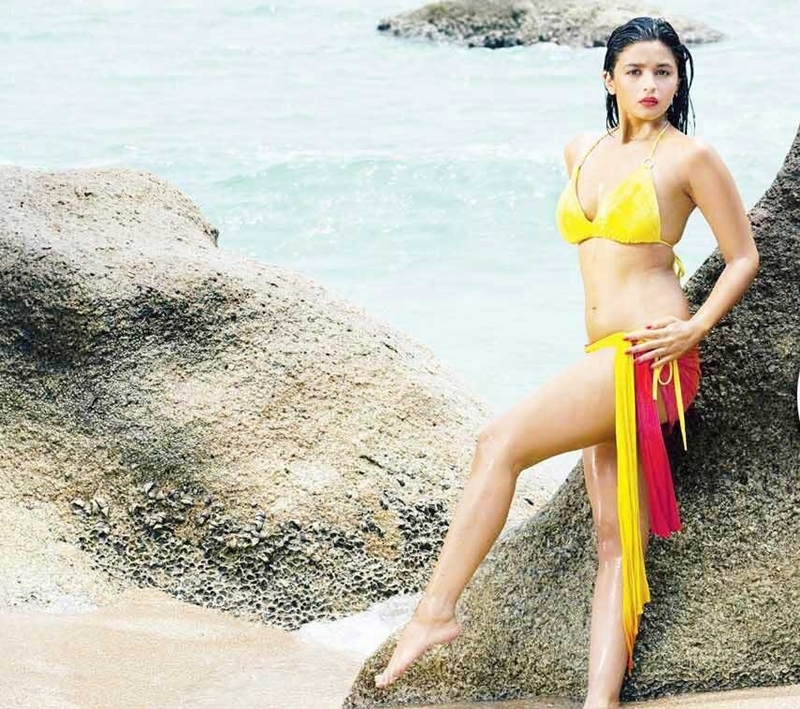 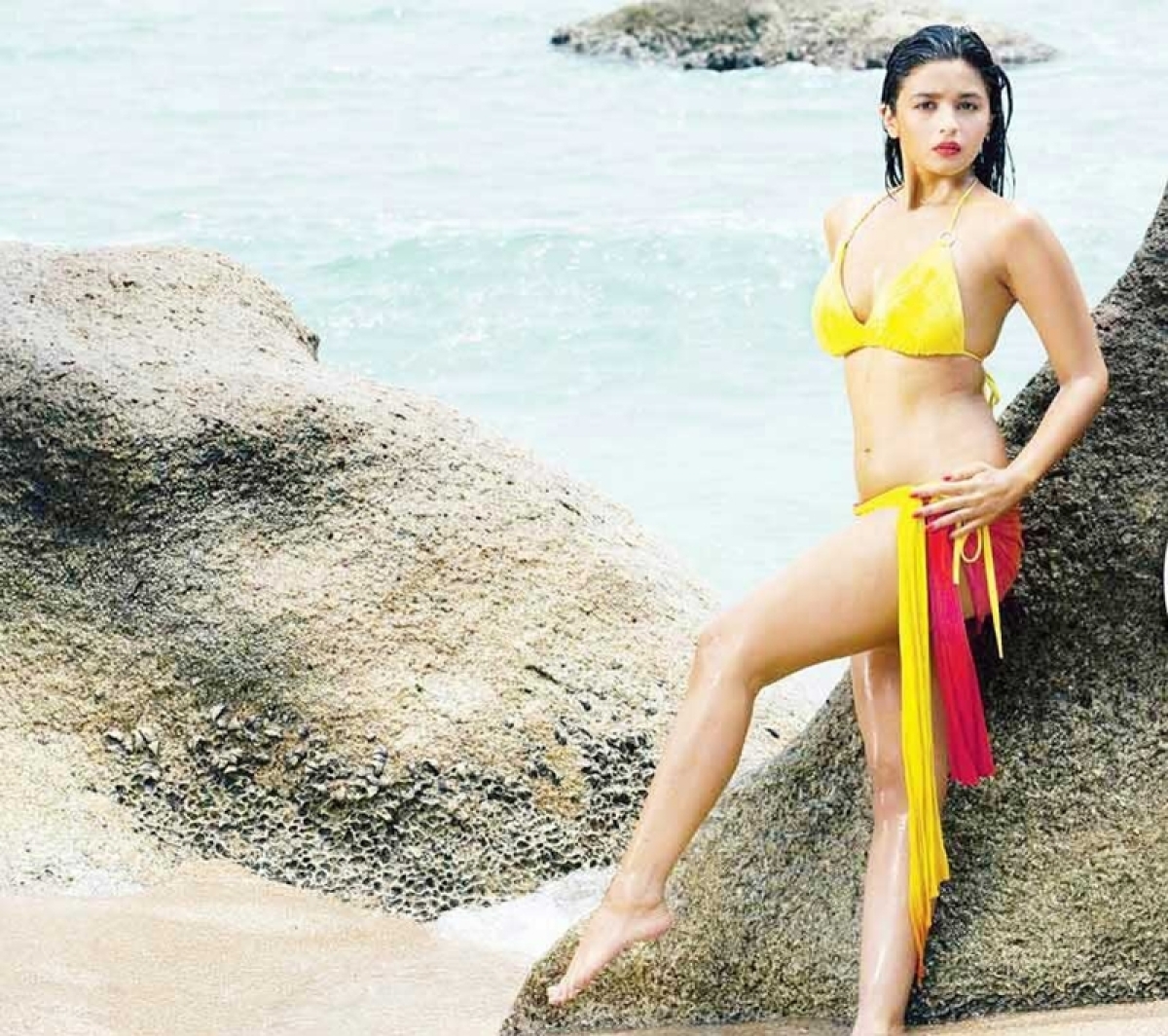 Bubbly and vibrant Alia Bhatt appeared in a bikini in her debut movie and later in Shaandaar. Talking about her bikini scene in Shaandaar, Alia was quoted saying, “I worked very hard for a bikini body. I and Shahid used to train together in the gym. I also followed a strict diet to get a bikini body. Also, my bikini shot was not supposed to be an elaborate one. It was initially just supposed to be me in the bikini. But since I worked so hard, Vikas (Bahl) said, ‘Shot le lete hai accha wala.” 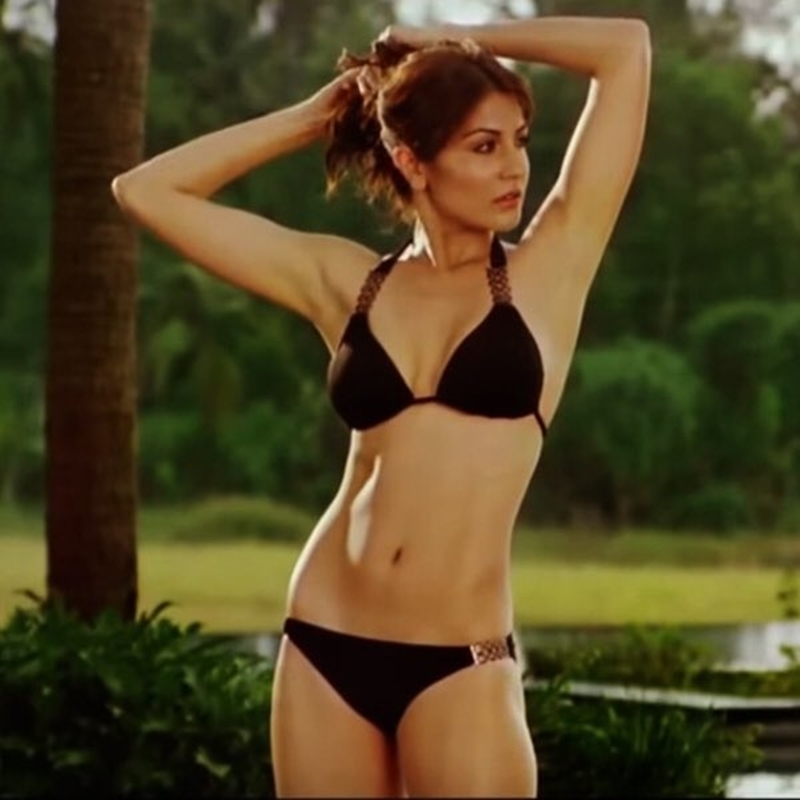 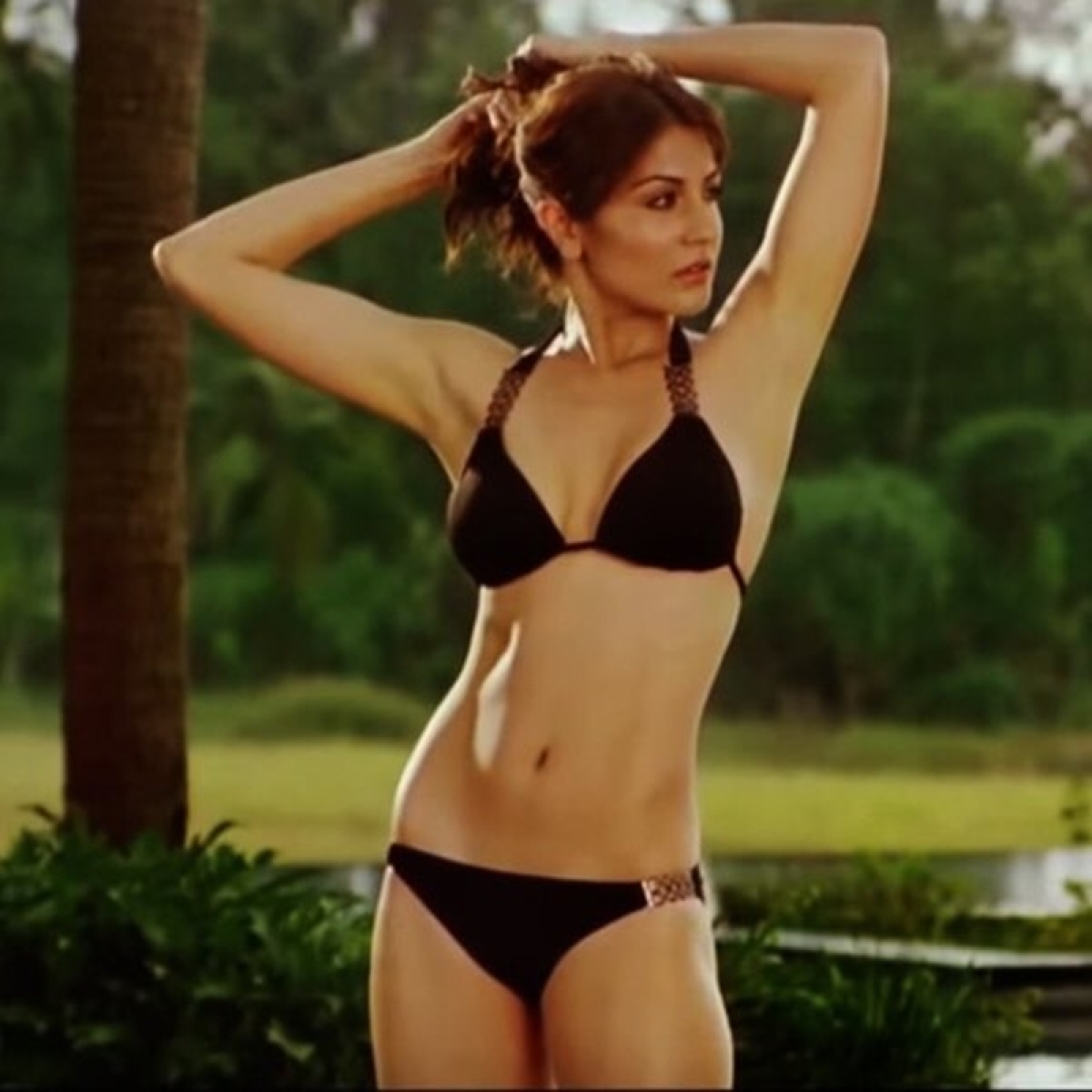 Anushka Sharma has no doubt a perfect beach body. Making her Bollywood debut as a simple tradition girl in ‘Rab Ne Bana Di Jodi’, she grabbed many eyeballs when she donned bikini in her second movie ‘Badmaash Company ’ and gradually in ‘Jab Tak Hain Jaan’.

Katrina Kaif
The gorgeous lady celebrated ‘World Ocean Day’, June 8, in a unique way. She uploaded a video where she is seen donning a white swimsuit and swimming with a giant whale shark. The shoot was carried in Philippines. The actress also enjoys a bikini off-screen too, and has been regularly snapped holidaying on the beach. 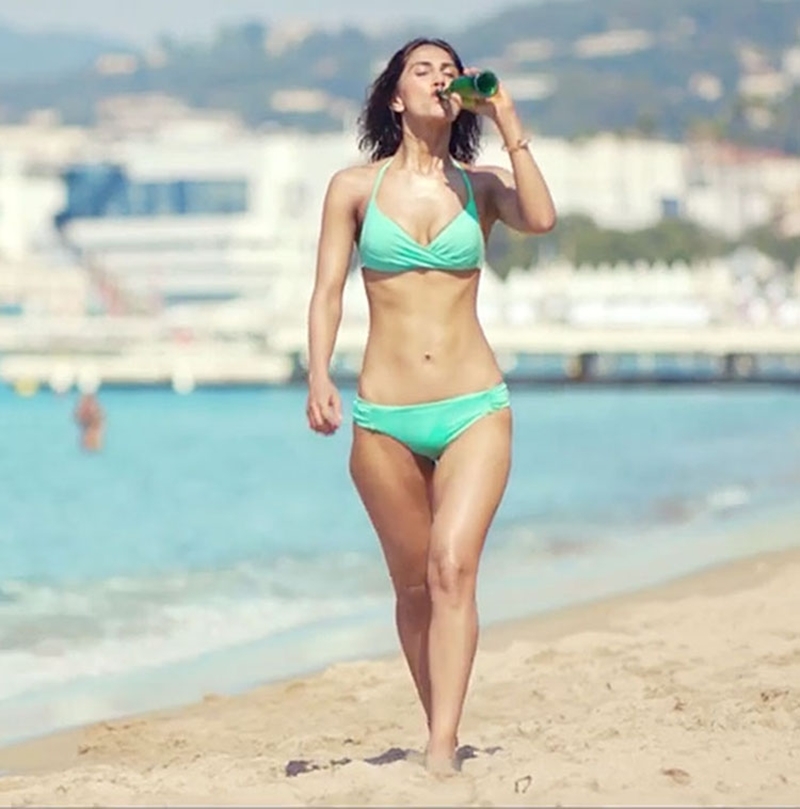 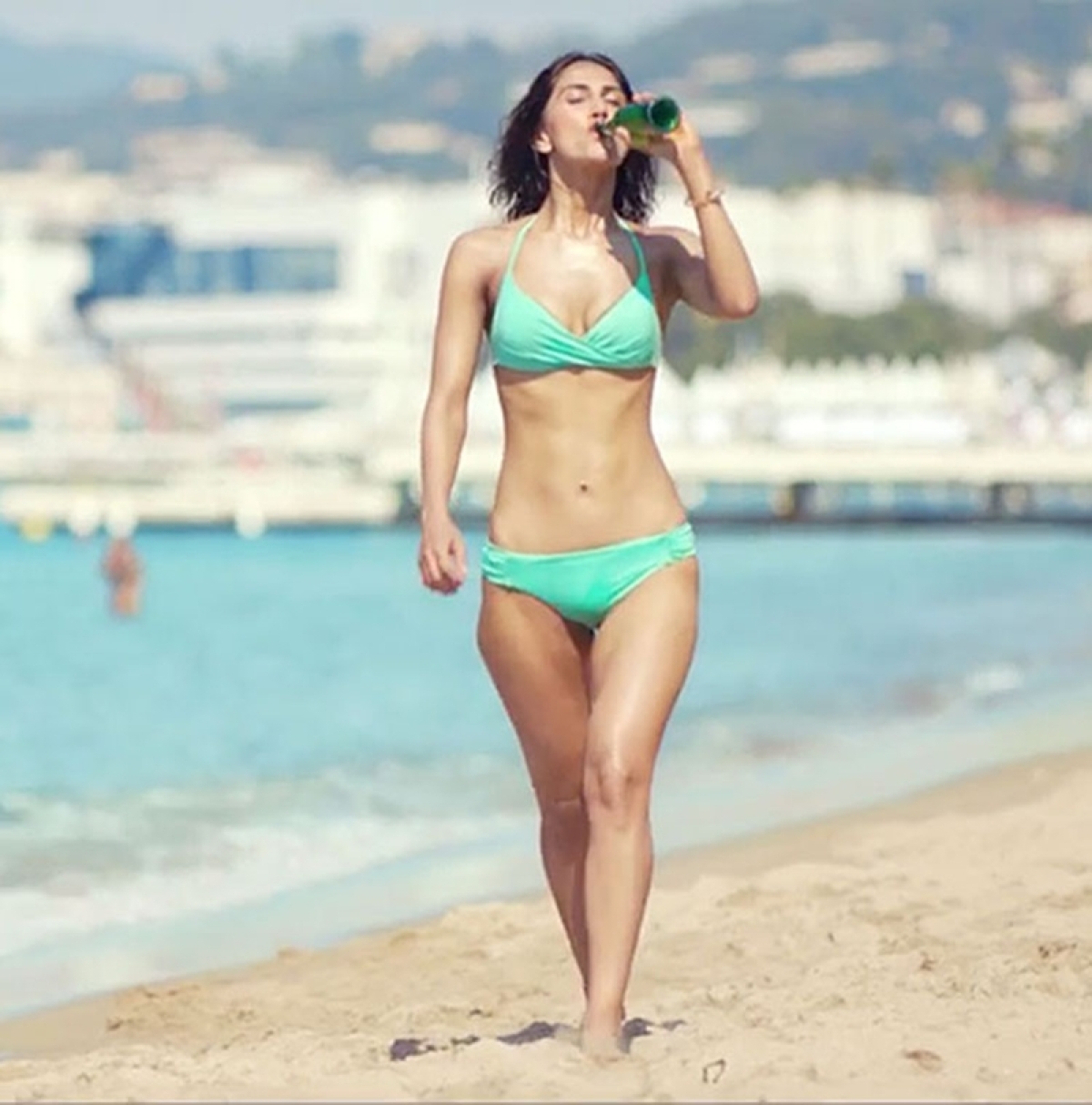 The sensational model turned actress’ last release with Ranveer Singh didn’t manage to show its magic on the box office. Even the Ranveer and Vaani’s striptease didn’t manage to attract audience, but her bikini look certainly will. We must say her bold avatar has captured all the attention. 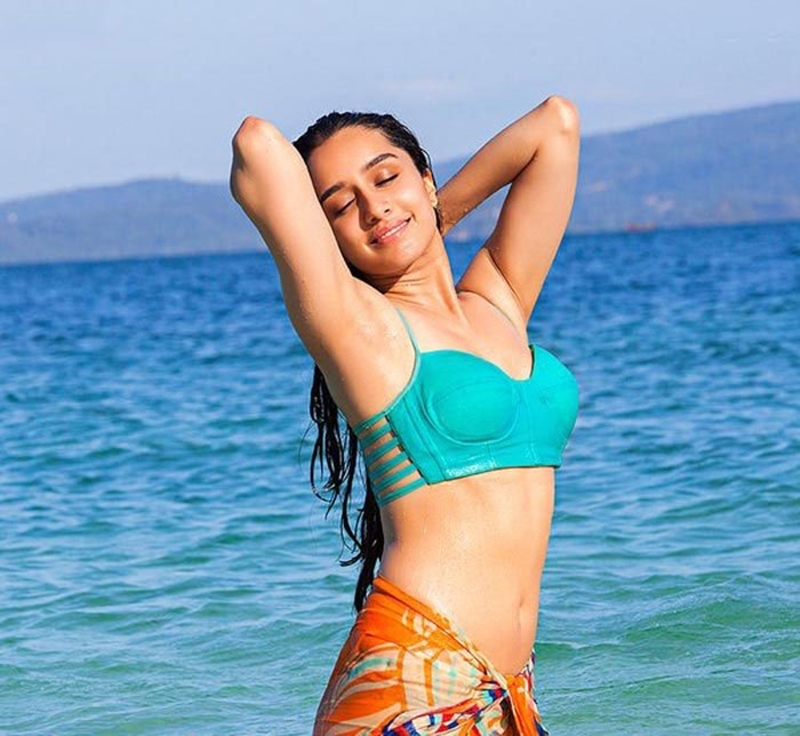 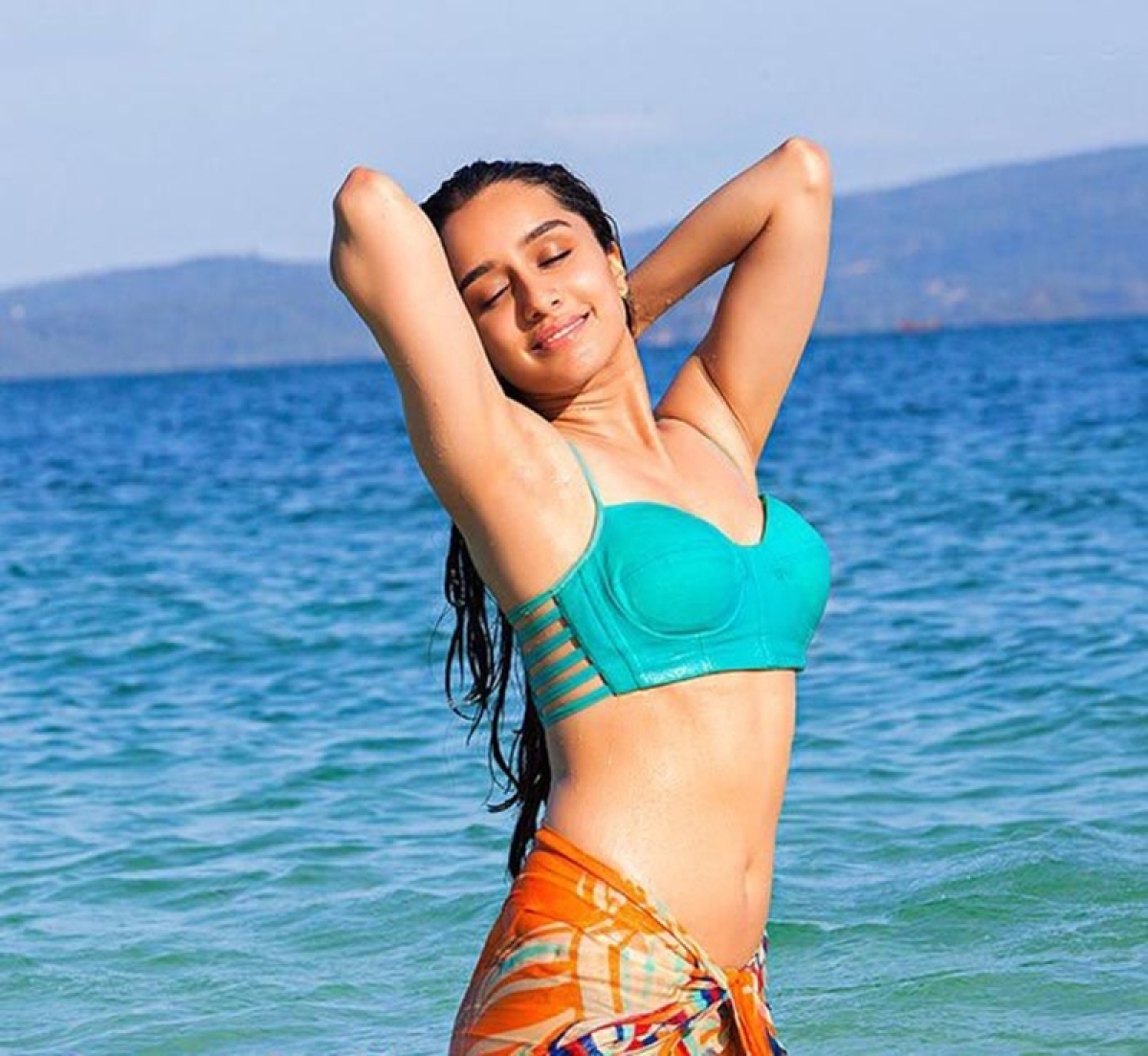 The gorgeous Shraddha Kapoor joined the league of Bollywood bikini babes with Baaghi opposite Tiger Shroff. The actress stunned everyone by donning a sexy bikini in Baaghi’s romantic track ‘Bas Tera’. She totally nailed the look with a sea green and a sarong tied around her waist. She is leaving no stone unturn to prove her versatility. 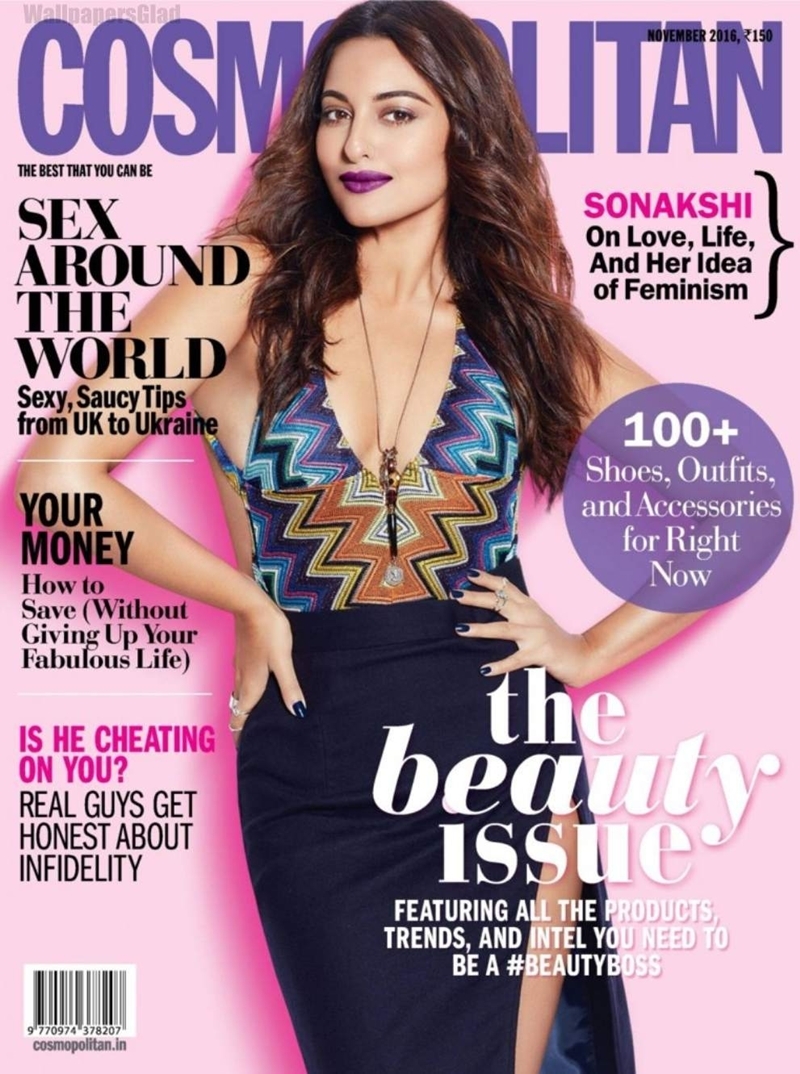 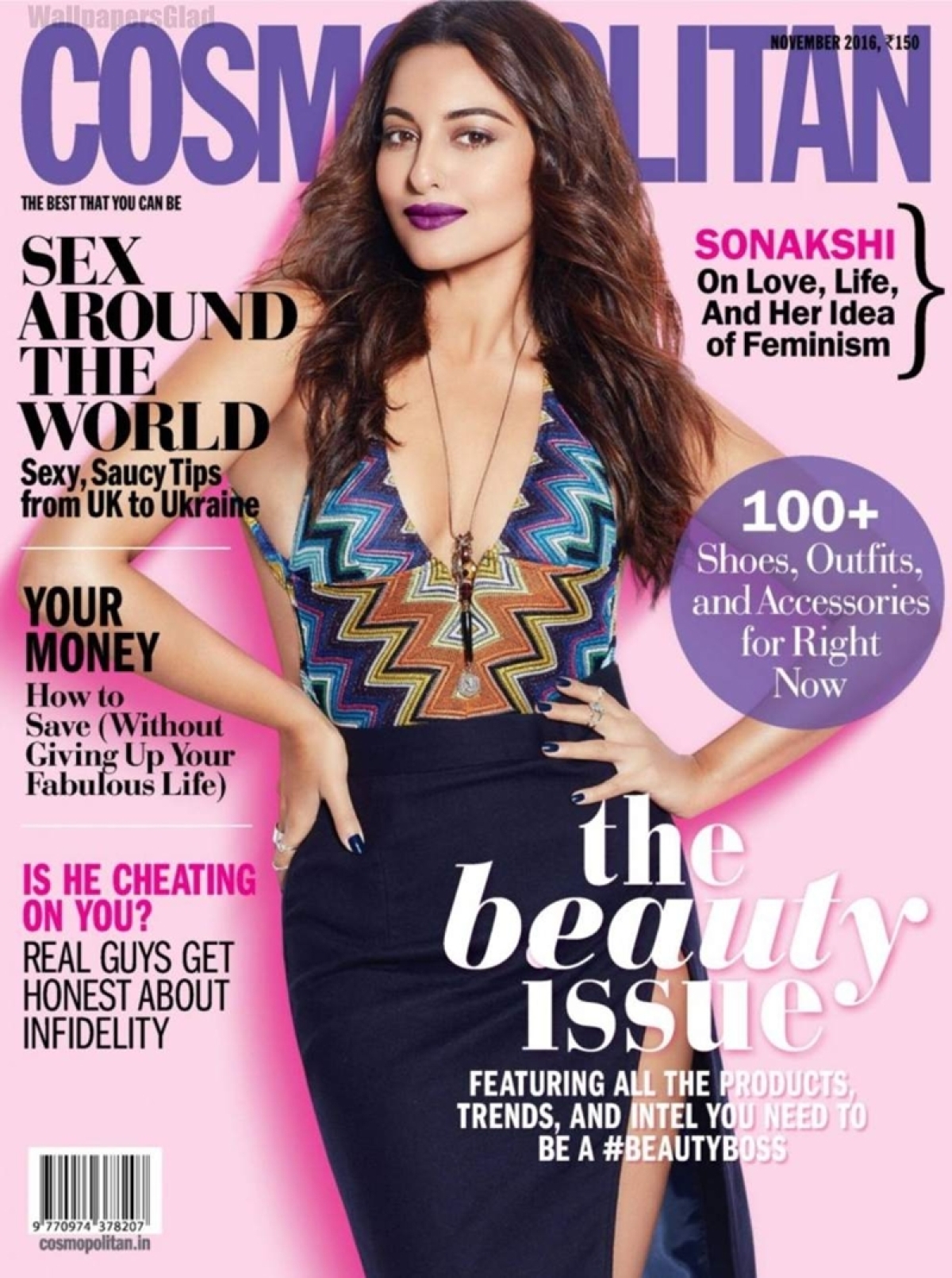 The Dabangg girl slays in a swimsuit in Cosmopolitan’s cover page. Dressed in a deep-neck halter top which is more like a swimsuit, she carries of her dark purple lip shade with style. 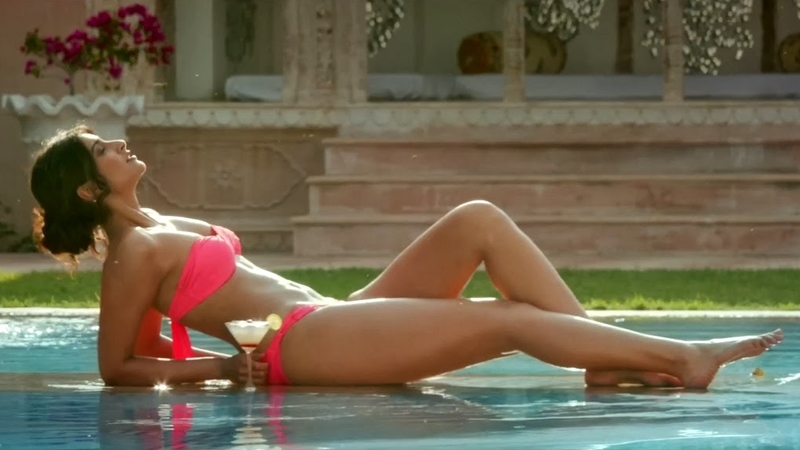 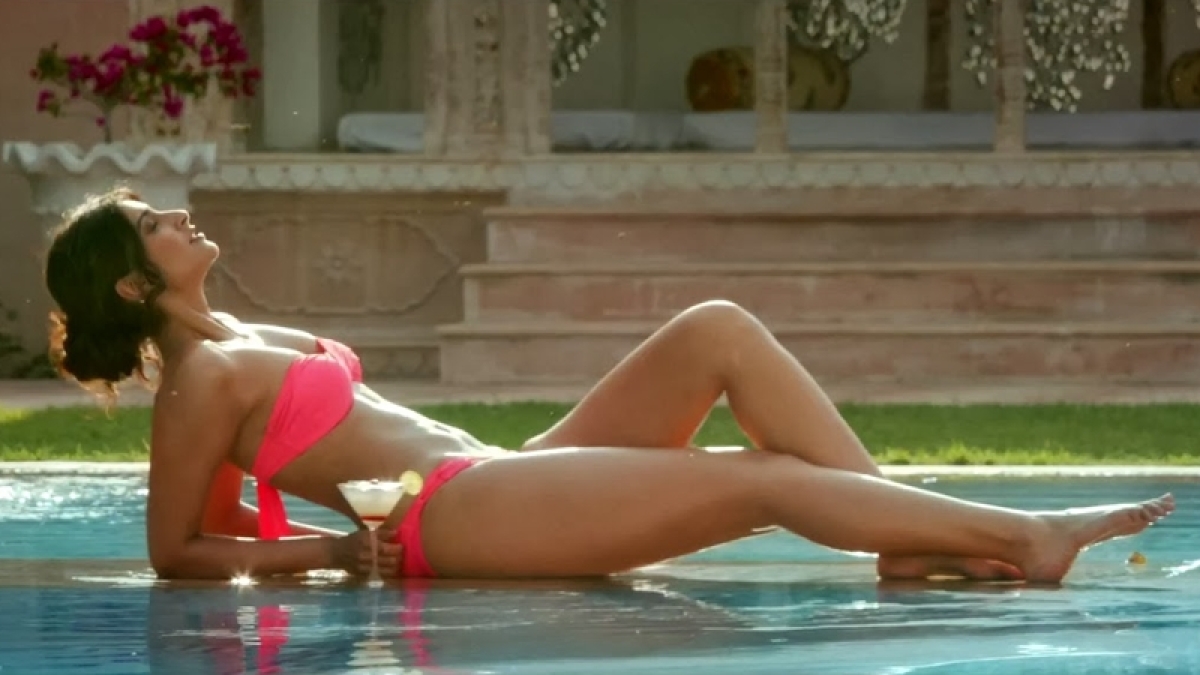 Disha Patani
The MS Dhoni actress is truly a water baby and is often seen sharing pictures. Recently, she shared few clicks from her magazine photoshoot in which she is seen donning a black two-piece bikini. We can say, Disha has not only got a perfect body but also a perfect attitude and beautiful smile.