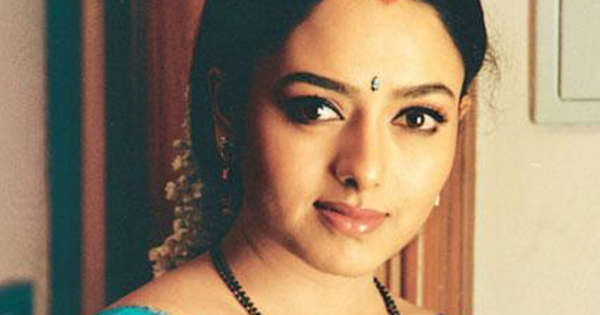 Death is as unpredictable as it could be. While there is no denying that death is imminent and is waiting for us at the other end of life, the unpredictibilty of it not just leaves us shocked but also makes us fear death. One of the most unfortunate way in which death strikes is by accidents. All it takes is one second and the life in us is gone. and death also treats us equally. Therefore, even our celebrities are not immune from death! There are so many Indian and Hollywood celebrities who have lost their lives in accidents. Here’s a list of some celebrities whose death shook us:

Gagan Kang: The Tv and Bollywood actor, who was working in the serial Mahakali, where he played Lord Indra, died in a car crash on 19th August 2017

Arjit Lavania: He was seen in the Colors serial, Mahakaali, and he was in the car along with Gagan Kang. He too died on spot in the car accident.

Rekha Sindhu: The Kanadda actress lost her life in a car crash on Chennai-Bengaluru highway on 5th May.

Sonika Chauhan: The Pro Kabaddi anchor died in a fatal car crash in Kolkata. She was in the passenger seat while actor Vikram Chatterjee was driving the car. He was overspeeding, the car lost control and hit a divider and Sonika died on spot.

Soundarya: The Suryavansham actress died in a plane crash. Her aircraft caught fire right after the take-off, killing all passengers.

Taruni Sachdev:The Rasna girl, who was also seen with Amitabh Bachchan in Paa, died in a plane crash. She was just 14 years old!

Yasho Sagar: The South star, who rose to fame with Ullasanga Utsahanga in 2008 lost his life on the very same year in a road accident near Tumkur in Karnataka.

Jaspal Bhatti: The comedian and actor lost control of his car and died in the accident. His son was in the car too and he also recieved injuries.

Anand Abhyankar: The renowned Marathi actor, who has been seen in many Hindi films and serials, died in a car accident on the Mumbai-Pune Expressway in 2012.

Akshay Pendse: Akshay was present in the vehicle with Anand Abhyankar and he too died in the crash!

Paul Walker: The Fast And The Furious actor died in a ffatal car crash. He was in the passenger seat when the car lost control!

Princess Diana: This is perhaps the most takled about accident. Princess Diana lost her life when the car she was in was speeding away to avoid the paparazzi and met with an accident, killing her instantly.

John Denver: He died in a plane crash.

What to watch next