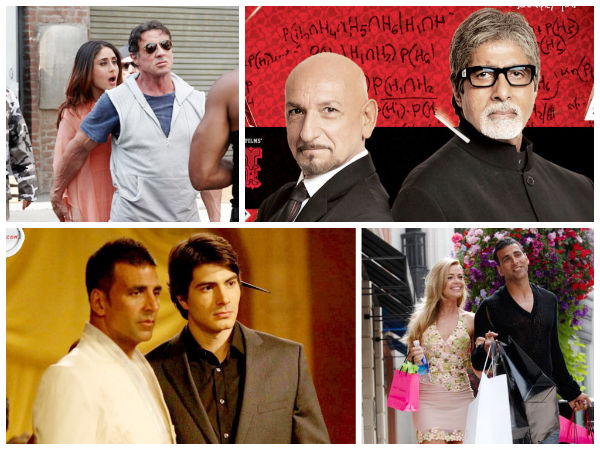 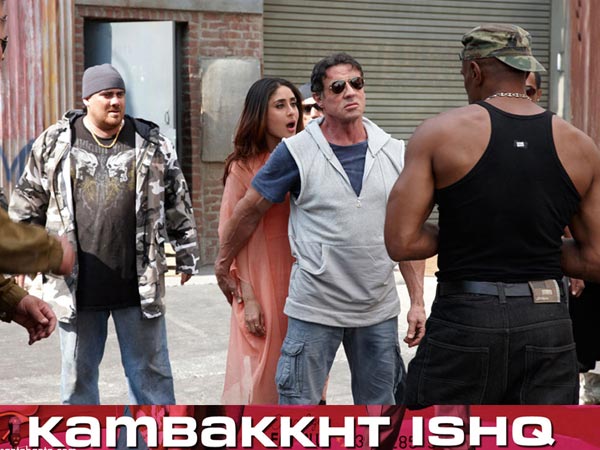 This famous Rocky actor was seen alongside Akshay Kumar in Kambakkth Ishq. 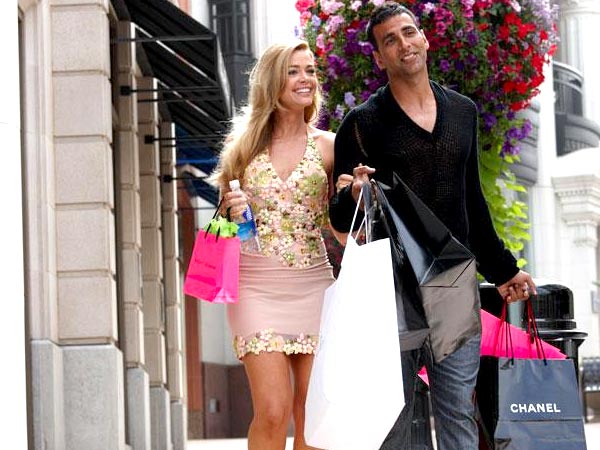 This hot beauty was seen romancing our khiladi Akshay Kumar in Kambakkth Ishq. 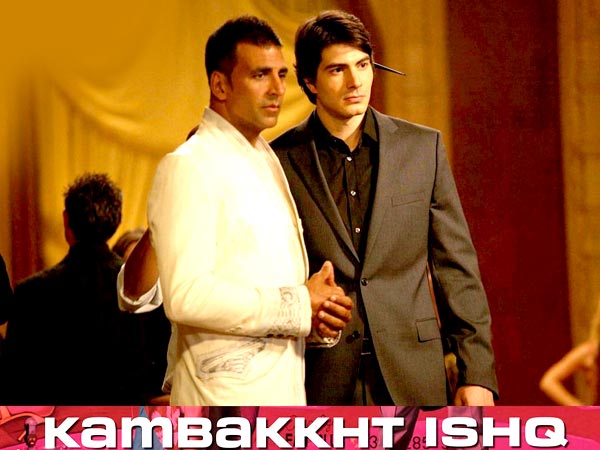 Brandon Routh, the famous Superman, was also part of the ensemble cast of Kambakkth Ishq. 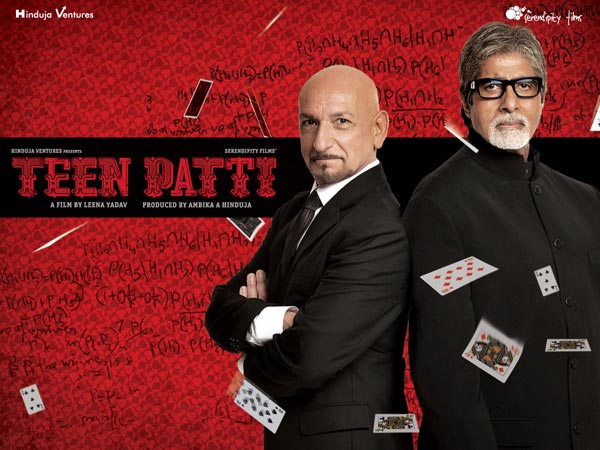 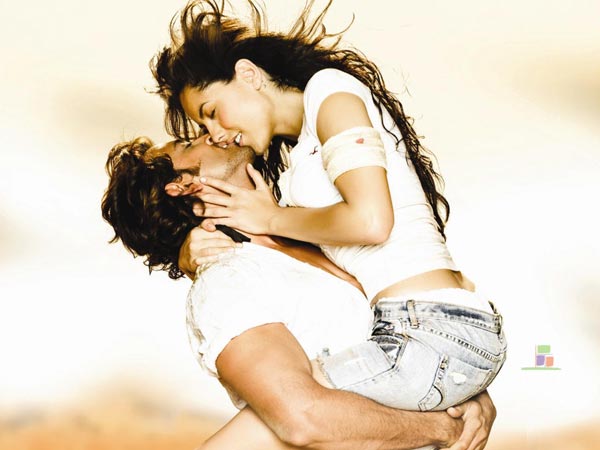 Barbara Mori, the actress who was alleged to be the reason behind Hrithik and Suzzane’s break up has acted with him in Kites. 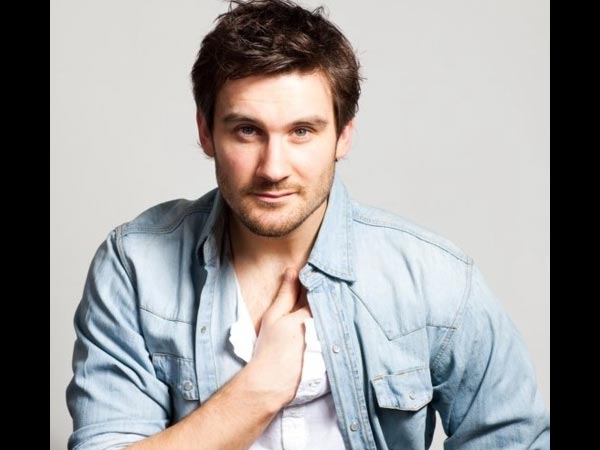 Clive Standen, who was part of mega projects like Robin hood and Game OF Thrones has romanced Katrina Kaif In Namastey London. 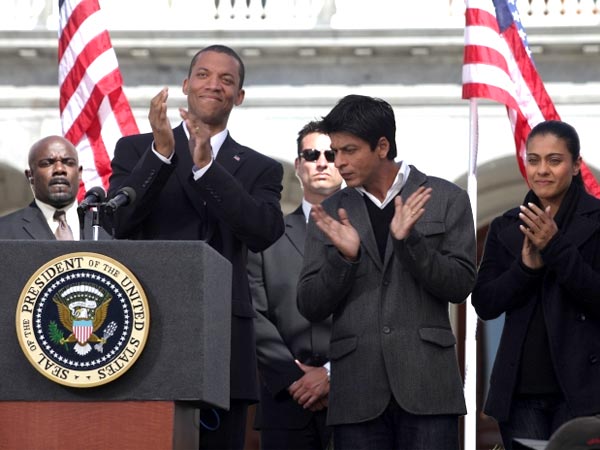 Christopher B. Duncan is a famous Hollywood actor who acted in Shahrukh Khan’s movie, My Name Is Khan. 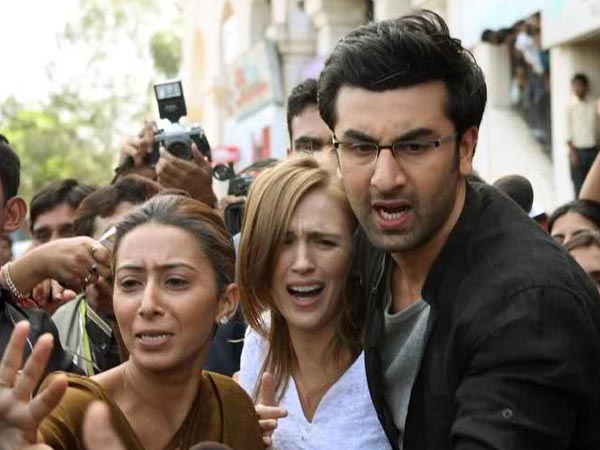 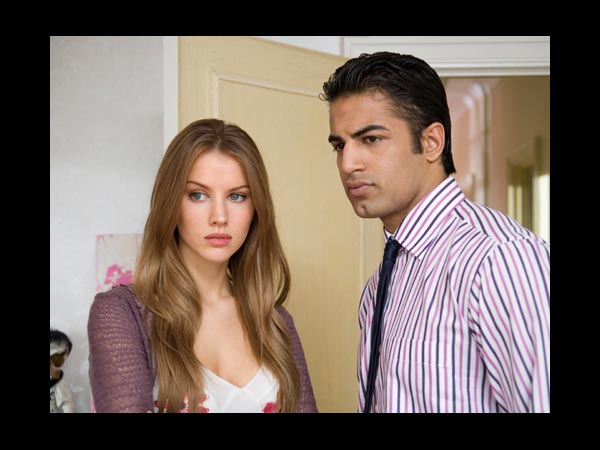 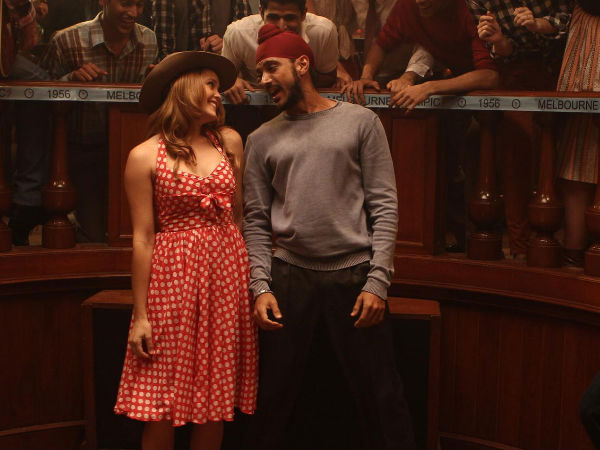 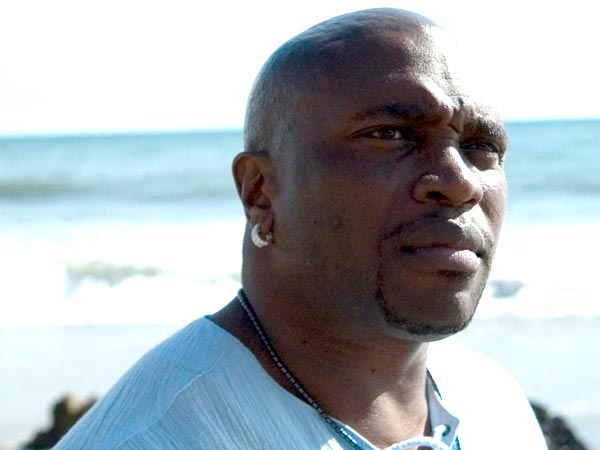 Lester Speight, you will recognize this actor from his role in the movie, Transformers: Dark of the Moon. Lester played the role of goon in Akshay Kumar’s movie, International Khiladi. 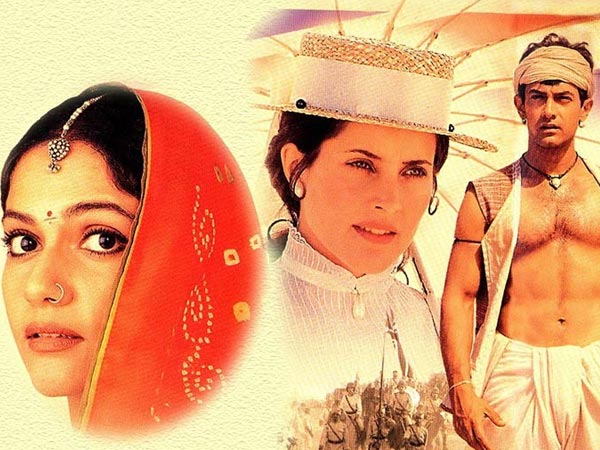 Rachel Shelley played the role Elizabeth Russell in Lagaan: Once Upon a Time in India. 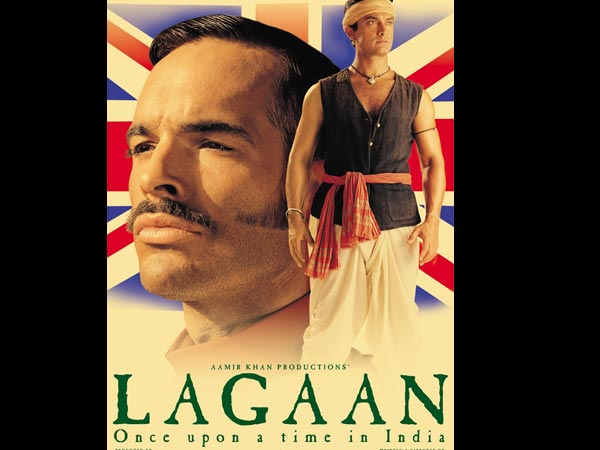 Paul Blackthorne played the role of Captain Andrew Russell in Lagaan: Once Upon a Time in India. 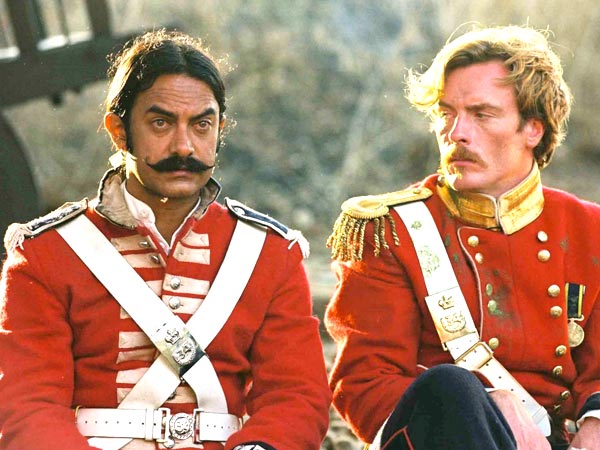 Toby Stephens, famous for his role in the Hollywood flick, Die Another Day, essayed the role of Captain William Gordon in Bollywood movie, The Rising: Ballad of Mangal Pandey. 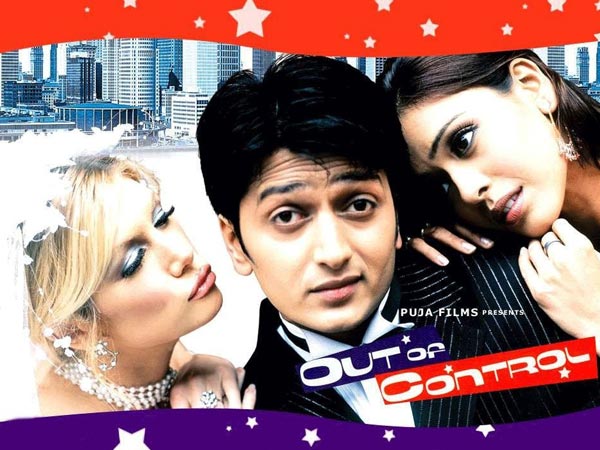 Brande Roderick, the actress of Starsky & Hutch, played the role of Sally Turner in Riteish Deshmukh’s movie, Out of Control.