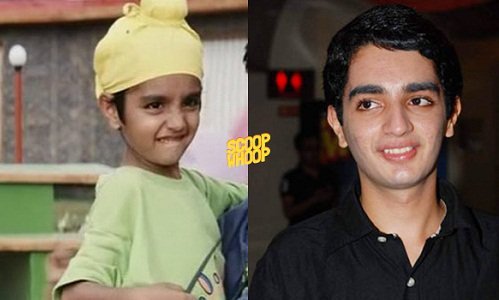 Over the years, Bollywood has seen some memorable roles played out by child actors. While many of these kids continued to act in movies, some of them chose other professions once they grew up. Let’s take a look at 16 famous child actors from the recent past and what they look like now: The actress has come a long way since Masoom. 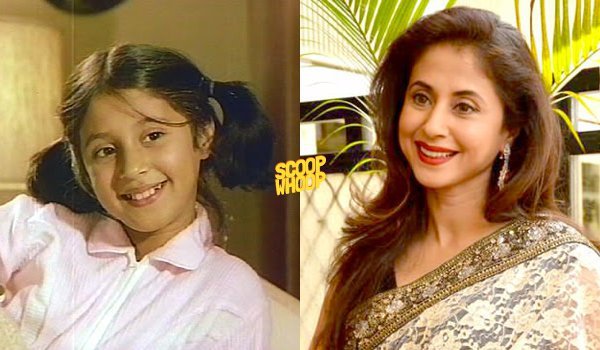 Some people are just born to act! 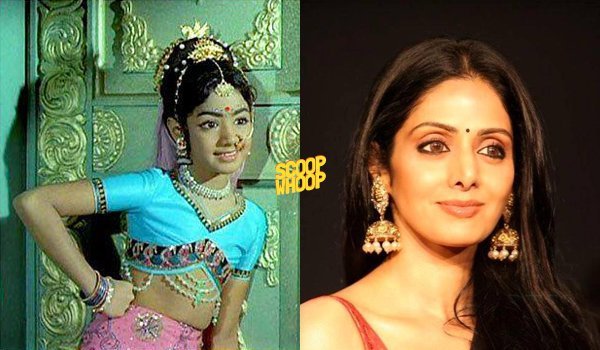 Did you know his debut was Mahesh Bhatt’s Sir in 1993? 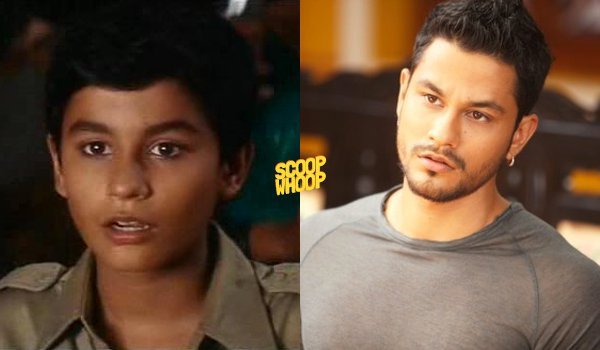 Little Anjali is all grown up now! 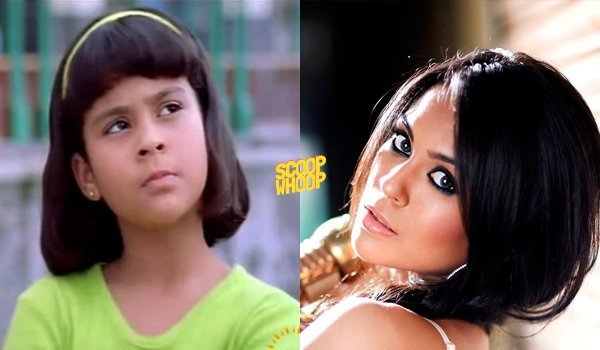 The famous C omplan girl we all love. 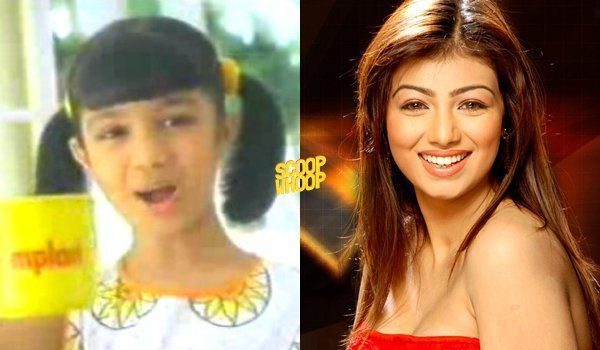 Let’s not forget the C omplan boy and how far he has come since. How can we forget the Masoom boy! 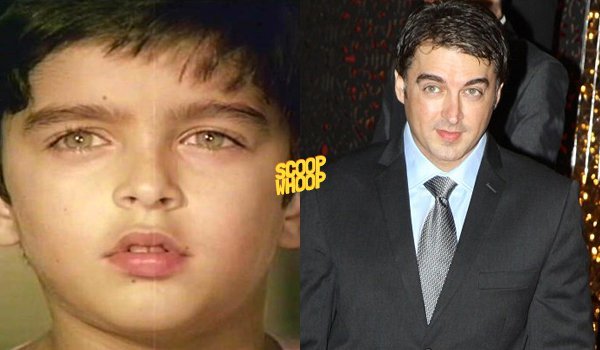 Who could have played young Aamir Khan in Jo Jeeta Wohi Sikandar and Qayamat Se Qayamat Tak better than his own nephew? 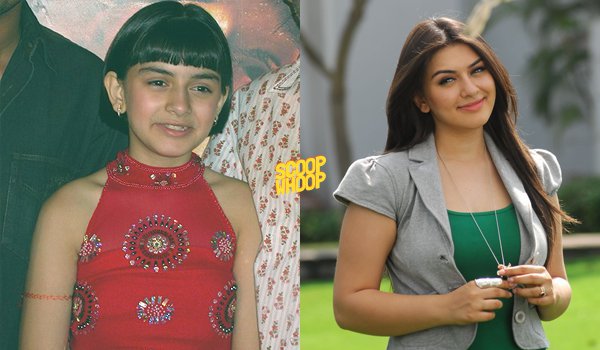 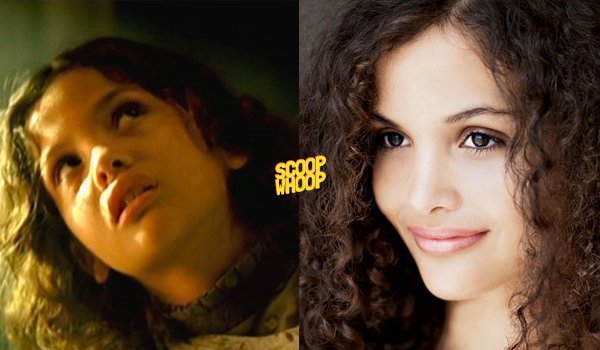 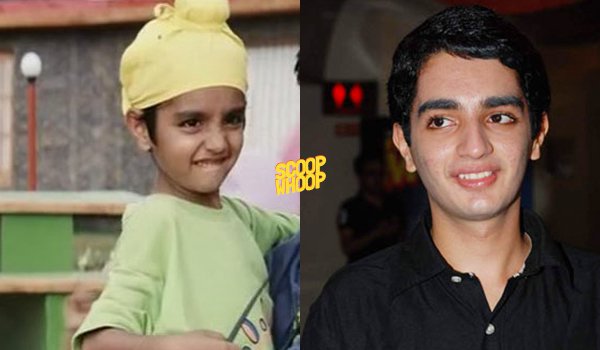 Like father, like son! Despite getting a break in Bollywood, Aditya decided to make music his career. Good call! Remember her role in Sangharsh? She has come a long way since then! 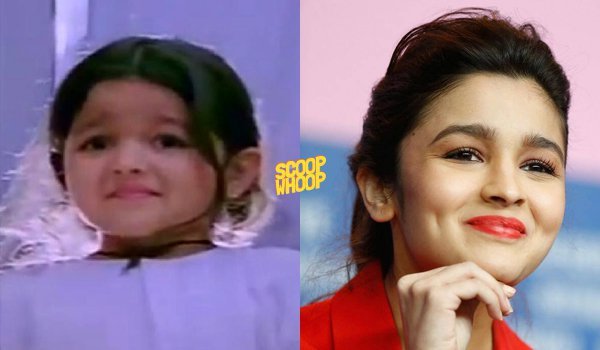 If you think Kaho Naa Pyaar Hai was his first movie, you’re wrong. It was Aasha (1980). Who do you think pulled off the young Bachchan role in Muqaddar ka Sikandar ? 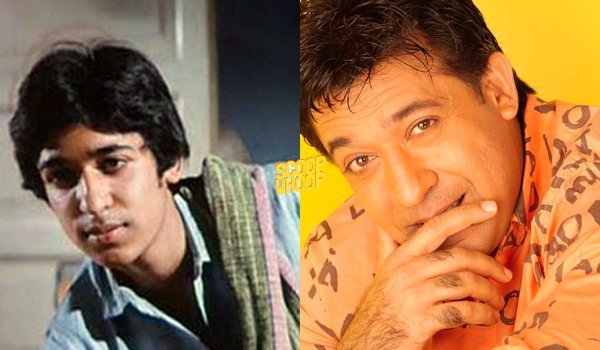