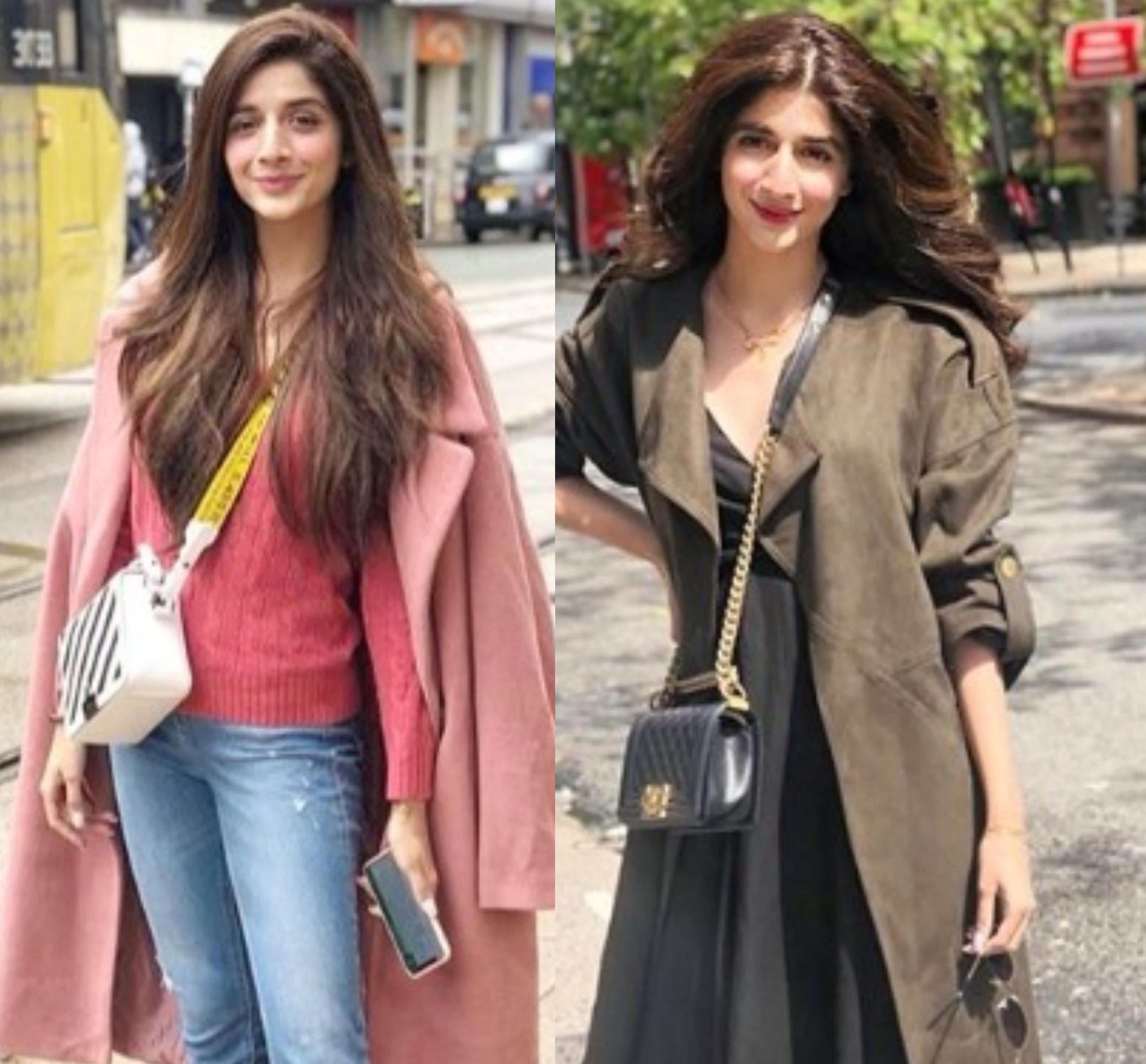 Famous Pakistani actor, Mawra Hocane just announced that she will pay university fee of a student from Azad Kashmir.

According to details, Maria Ahmad sister of the student appealed to help to pay her brother’s university fee on  Mawra Hocane recent Instagram Post.

The post in which Mawra Hocane wishing birthday to her fellow actor Fahad Mustafa. Maura Hussein wrote in her post

HAPPY BIRTHDAYYYYY MY HEROOOOOOOO!
STAY THE SAME SUPER AMAZING HUMAN BEING THAT YOU ARE!!!
WISHING THIS YEAR IS YOUR BEST YEAR YET WITH MORE LOVE & MORE HAPPINESS & MORE SUCCESS!!!! INSHALLAH

Happy Birthdayyyyy my Heroooooooo! Stay the same super amazing human being that you are!!! @mustafafahad26 Wishing this year is your best year yet with more love & more happiness & more success!!!! InshAllah #HappyBirthdayFahadMustafa

According to  Maria, her parents had left this world in the 2005  Azad Kashmir earthquake she and her brother were in extremely difficult condition But somehow they still manage to continue their studies.

According to Maria her brother works at a shop and also do some home tuition, and now her brother got admission in a very good university in Pakistan in architecture engineering, but we are so poor don’t have money to afford his admission fee.

Maria also said that she is ashamed of appealing to her brother’s admission fee.

Mawra Hocane instantly responded that he would be happy to pay the university fees.

Mawra Hocane said that I can’t directly contact you, so let me know about your details so that my team can contact you as soon as possible.