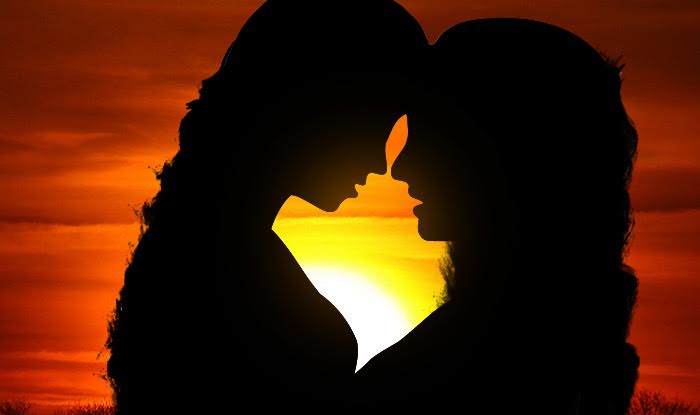 Heard of two Bollywood actresses, hooking up and even hanging out together as a ‘couple’? That is the latest buzz in B’town! Who are they?

Heard of two Bollywood actresses, hooking up and even hanging out together as a ‘couple’? That is the latest buzz in B’town! Who are they?

Bollywood may be very open about its love affairs of the heterosexual variety, which is considered normal. Even gay love is talked about openly although hardly ever admitted. This male filmmaker with that newbie actor, or this famous industrialist with that actor, and all that. But lesbian love? That’s rarely even hinted at or assumed! Except maybe a veteran actress who is said to have had a longtime affair with her manly looking female secretary, and maybe a veteran actress with a female filmmaker. Also, a TV czarina is rumoured to have had big affairs with two of her leading ladies. Also Read – ‘Love is Love’: Students Protest, Stage Mass-Walkout After US School Forces Two ‘Gay’ Teachers To Resign

But ever heard of two Bollywood actresses, hooking up and even hanging out together as a ‘couple’? That is new! (And not considered ‘normal’ in filmdom, although it’s all right in the fashion industry.) Also Read – Ayushmann Khurrana Reveals Industry People Warned Him Against Signing Shubh Mangal Zyada Saavdhan For This Reason

Mumbai Mirror reports that these two hotties, who recently starred in a movie together in Bollywood, have found love in each other. The tabloid also says that one of the females is rather open about her affection for the other, while one is secretive. And guess what, the one who wants to keep her lesbo affair a secret was formerly married – to a man, of course. That clue should be enough to tell you who we are talking about! Also Read – Over 1.5 Million People Sign Petition, Ask Netflix to Remove Film Portraying Jesus as Gay

But actually even we are not sure who these girls are. So, why take names? Can you guess who these females are? Even one of them? (ALSO READ: Kalki Koechlin slams reports around personal life)

Bollywood has made movies that have showcased gay issue – most of the time making fun of the LGBTQ crowd but sometimes showing the sensitive side to it, like in the recent Aligarh, or Dedh Ishqiya (only hints), Bombay Talkies, Margarita with a Straw, My Brother Nikhil, Dunno Y Na Jaane Kyun and the like. (Deepa Mehta’s Fire was an international film about two repressed sisters-in-law.) We wonder if this alleged affair will spark some ideas for a film!