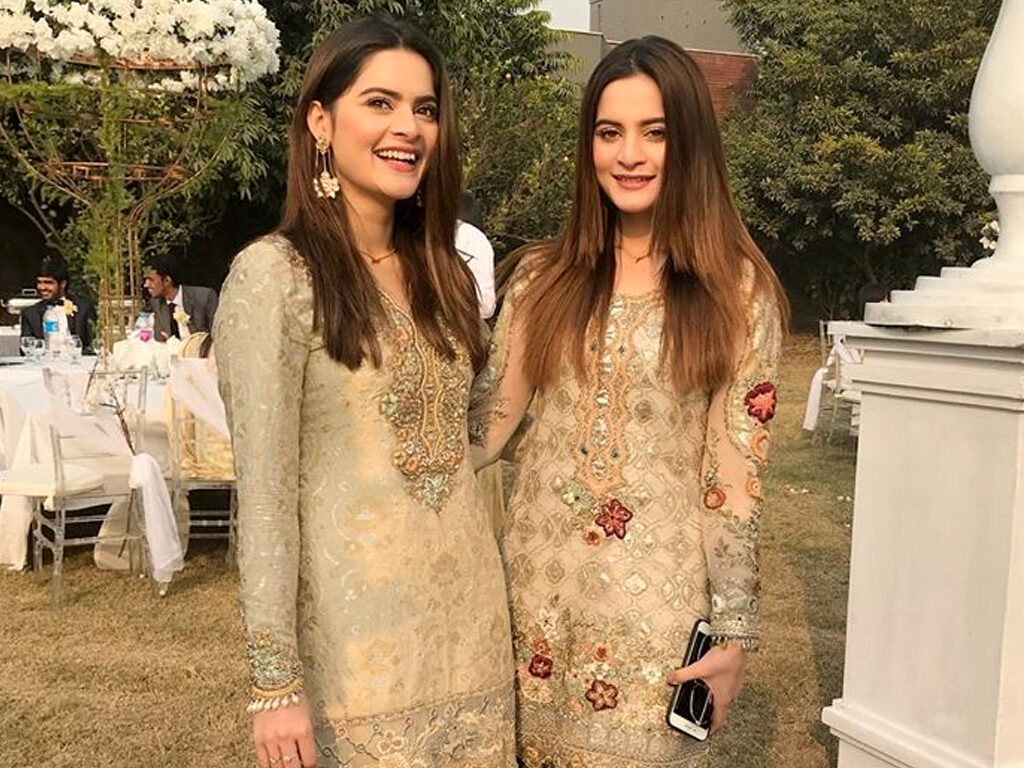 Life & StyleThe duo has announced their new clothing line on Instagram targeting every Pakistani women. The twins are trying With their clothing brand, Aiman and Minal aspires to deliver what every woman’s wardrobe needs. The twins made an official announcement on Instagram saying that they aim to deliver high quality clothing at an affordable price.

Introducing A&M , a brand that aspires to deliver what every woman’s wardrobe needs – from well produced clothing, through to limited edition and We at A&M pride ourselves on delivering high quality clothing at an affordable price. @aimanminalcloset #AnM #aimanminalcloset #casuals #pret #trendy

Aiman and Minal have joined the bandwagon of celebrities like Urwa Hocane, Mawra Hocane, Fawad Khan and Ahsan Khan who already have their own fashion brands.