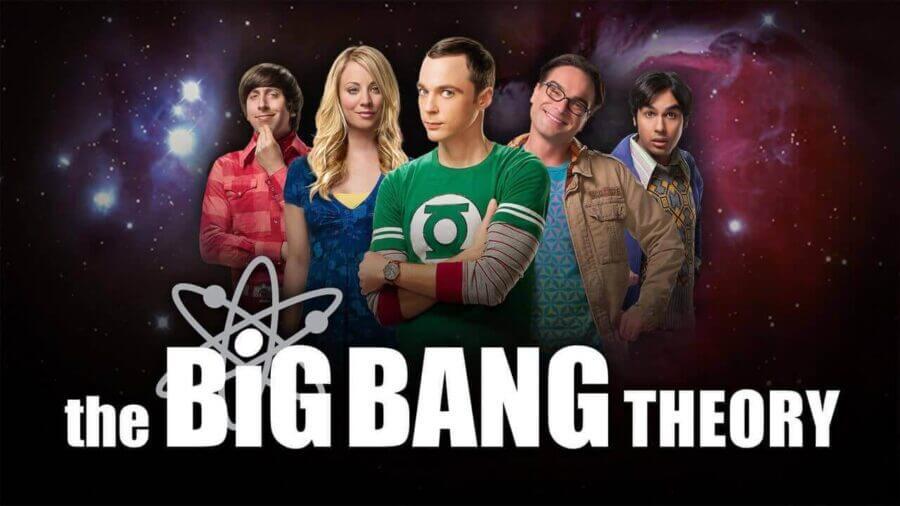 The show twelve and final season said goodbye to the beloved characters who have now been on our screen since 2007. The series has made the careers of people like Jim Parsons who reportedly turned down $50 million for a season 13. The series follows a bunch of professors who are misfits in the world living in a flat with Penny as their neighbor.

Given the show’s popularity, hundreds if not thousands ask us every year as to whether The Big Bang Theory is on or is coming to Netflix.

Are Season 1 to 12 of The Big Bang Theory on Netflix US?

Let’s start off with the United States as that’s probably where most of you will be from if you’re viewing this article. As you will know by now, The Big Bang Theory is not currently streaming on Netflix.

The show is distributed by Warner Brothers TV who have kept the streaming rights close to their chest. In fact, outside of CBS All Access who has catch-up, the show isn’ available to stream anywhere.

It now looks like that HBO Max will be streaming home for the show come 2020 with the service expected to pay around $1 billion for the show as well as Two and a Half Men.

On the bright side, Netflix’s other business, Netflix DVD, does currently hold seasons 1 to 11 on DVD box set available to rent. Season 11 was added to Netflix DVD on September 11th.

Where is The Big Bang Theory streaming on Netflix?

Throughout 2019, Netflix has been slowly building up the number of countries it carries The Big Bang Theory for. Australia saw the series added in July 2019 with the Netherlands, Israel and Singapore also now carrying the show.

Most of these regions carry at least seven seasons although they will differ depending on where you live. In the United Kingdom, for example, seasons 1 to 11 are streaming with new seasons dropping every October.

Season 12 is expected to arrive in most Netflix regions in September.

Can you watch The Big Bang Theory on your Netflix? Let us know in the comments below.