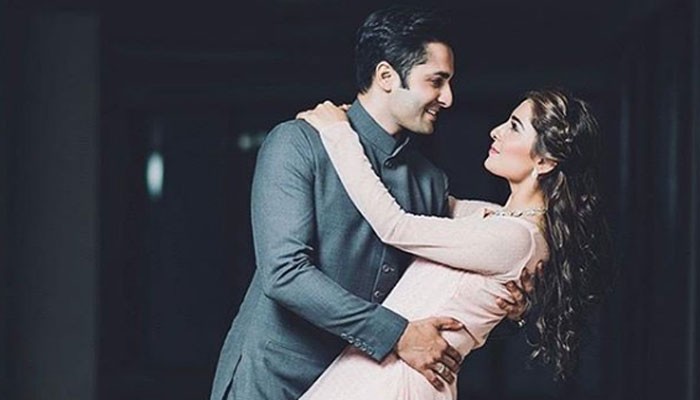 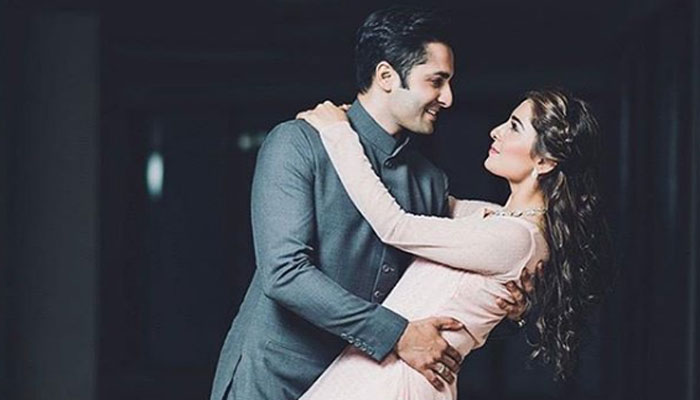 The photo was shared by the Mere Paas Tum Ho actress on her Instagram handle.

Ayeza Khan and Danish looked all smiling in the throwback photo taken for a photo shoot.

The photo has garnered thousands of hearts within no time.

The much-awaited drama serial was premiered on Geo Entertainment on Friday, April 3, 2020.

The drama has clearly become a hit viewers, becoming the highest rated first episode of any Pakistani drama serial ever.