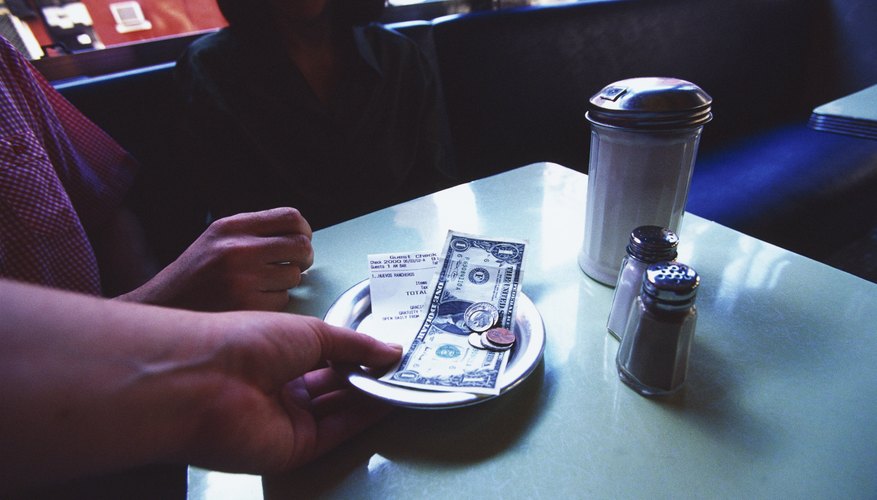 A firm grasp of the fundamentals of math allows adults to perform everyday tasks with greater ease. It is quite common for adults to find that they need to re-learn — or in some cases, learn for the first time — basic math skills. Reasons can vary, from lagging school curricula to simply forgetting over time, but these skills are important for completing day-to-day tasks.

All learners should endeavor to develop a solid basis in the four fundamental arithmetic operations: adding, subtracting, multiplying and dividing. The ability to quickly perform rudimentary calculations, such as the addition or subtraction of numbers less than 20, is necessary for a plethora of functions in daily life, particularly those involving the transfer of money. For instance, suppose three friends share a large pizza costing $12 total and want to split the bill amongst them as evenly as possible. Through simple division, they can determine that each person owes four dollars. Or suppose that a luxury soap is sold in sets of three, but eight bars are needed to assemble gift baskets. Basic arithmetic can be used to conclude that three sets must be purchased to adequately fill the baskets.

The understanding of decimal numbers is crucial to using money. For example, adults need to know notation equivalences, such as that 0.1 = 10 cents. It is also helpful to be able to add and subtract simple decimals without a calculator, like 14.75 – 2.25, to ensure that the proper change has been received for a purchase. Additional basic skills involving decimals include rounding to the nearest tenth or hundredth and mentally estimating quantities.

Anyone who cooks or bakes at home following recipes knows the importance of an elementary knowledge of fractions. For instance, suppose a recipe calling for 3/4 of a cup of flour needs doubling; this entails adding or multiplying two fractions and then converting an improper fraction to a mixed number. Fractions are relevant outside the kitchen, too – other skills include reducing fractions to lowest terms and recognizing equivalent fractions, as in 3/4 = 75/100.

A working knowledge of percentages comes in handy in numerous instances, from figuring out a tip in a restaurant to interpreting weather forecasts. Adults should understand that “percent” means “out of one hundred” and be able to mentally estimate percentages in multiples of 10, such as 20 percent of $66. Calculating percent discount — as in the case of sales — is another essential skill involving percentages; for example, if an item originally priced $30 is marked 60 percent off, then the item costs $12.

Converting between fractions, decimals and percentages is another critical math skill for adults. For instance, when ordering lunchmeat or cheese at the deli, customers usually present their request as a fraction, while employees measure it on a decimal scale. Consumers should also know how to determine unit rates, that is, which size product offers the lowest price per pound, ounce or other unit of measure. Other important basic math skills include interpreting charts and graphs, calculating perimeter and surface area, finding an average, adding units of time and converting between measures, including the metric system and military time.

Based in western New York, Amy Harris began writing for Demand Media and Great Lakes Brewing News in 2010. Harris holds a Bachelor of Science in Mathematics from Penn State University; she taught high school math for several years and has also worked in the field of instructional design.