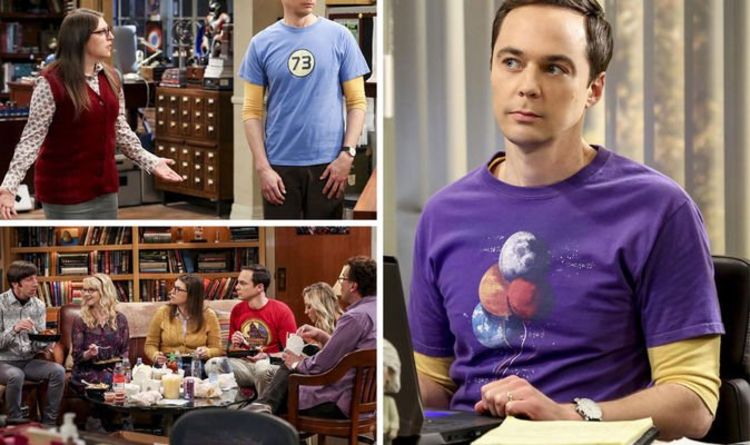 Fans of The Big Bang Theory have been eager to find out whether another series will ever air. They are getting excited after a teaser was dropped on social media. The CBS series came to an end in May and Mark Cendrowski, who directed the series, said there will not be another series. But fans have spotted a poster for a new set of episodes.

Sadly, it does not look like there will be another series of the much-loved comedy show.

Most of the characters including Sheldon Cooper (played by Jim Parsons) and Leonard Hofstadter (Johnny Galecki) were ready to leave.

There have even been claims Jim Parsons turned down an estimated £30 million ($50million) to stay for a 13th and 14th season of the show.

Made up of 24 episodes, the final and 12th season of the show premiered in September 2018.

Another fan said: “Everyone knows this can’t be true, they stopped because [they] did not sign for a new season and since then the whole crew has moved on.”

The decision to bring the long-running sitcom to an end came late during pre-production after Jim Parsons decided to leave after season 12.

Some of the early episodes of the final season were written without knowing it would be the last one.

This could be why fans have been able to spot a number of plot holes in the last series.

CBS had hoped to continue with the show due to such positive performance ratings.

They were prepared to spend big money securing the main cast members but Jim Parsons was adamant Sheldon’s time was up.

Crew and cast members felt the show had nowhere else to go in terms of a story.

The network then decided to let go of the idea of a new series.

Jim Parsons told Entertainment Weekly: “It’s both as complex and as simple as just feeling innately that it was time.

“It speaks to a lot of things, none of them bad. There is no negative reason to stop doing Big Bang.

“It felt like we have been able to do this for so many years now, it doesn’t feel like there is anything left on the table.”

Despite the sad news the series will not be returning there is of course the spin-off series, Young Sheldon.

The series, which is available on CBS in America or E4 in the UK, follows the story of Sheldon as a child as he grows up in Texas.

The show includes references to some of the main Big Bang Theory friends.

This series is the closest fans will get to seeing the Big Bang Theory characters again.

The Big Bang Theory is available to watch on Netflix