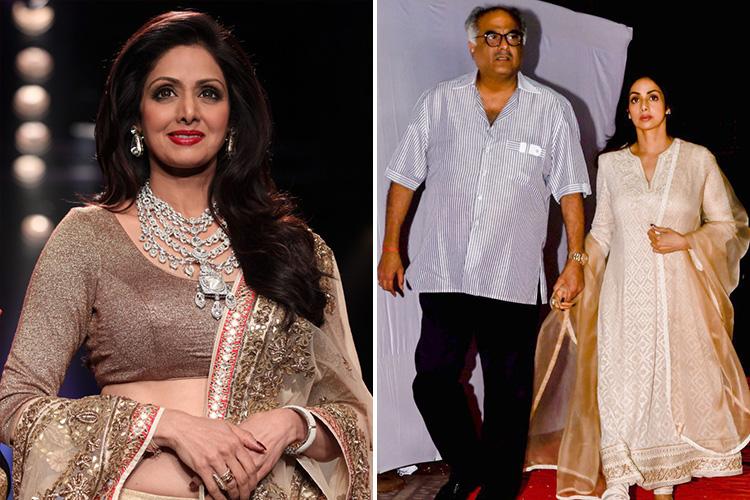 Known simply as Sridevi, the acting legend passed away in Dubai where she was attending a family wedding.

Iconic Bollywood actress Sridevi passed away after suffering a heart attack while attending a family wedding in DubaiCredit: Getty – Contributor

The former child star began appearing in movies aged four and worked in pictures in an array of different languages including Tamil, Kannada and Hindi.

A genuine superstar of Indian cinema, Sridevi was able to carry a major film on her own without the support of a big name male actor.

Her husband film producer Boney Kapoor and her daughter Khushi were with her when she passed away, according to reports.

She made her Bollywood debut in 1978 and rapidly became one of India’s biggest movie stars starring in numerous box-office hits through out the 1980s.

Sridevi appeared in more than 150 films in over decades despite taking a break from the industry in 1997 to concentrate on being a mother.

Some of her most well known roles were in Bollywood classics such as Mr India, Sadma and more recently Mom which was released last year.

The legendary star made her big screen comeback in 2012 with the critically acclaimed comedy drama English Vinglish.

She married film producer Kapoor in 1996 and the couple had two daughters Janhvi and Khushi.

MOST READ IN NEWS

MOST READ IN NEWS

Her brother-in-law Sanjay Kapoor confirmed the tragic news of her death to the Indian Express.

He said: “Yes, it is true that Sridevi passed away. I just landed here, I was in Dubai and now I am flying back to Dubai.