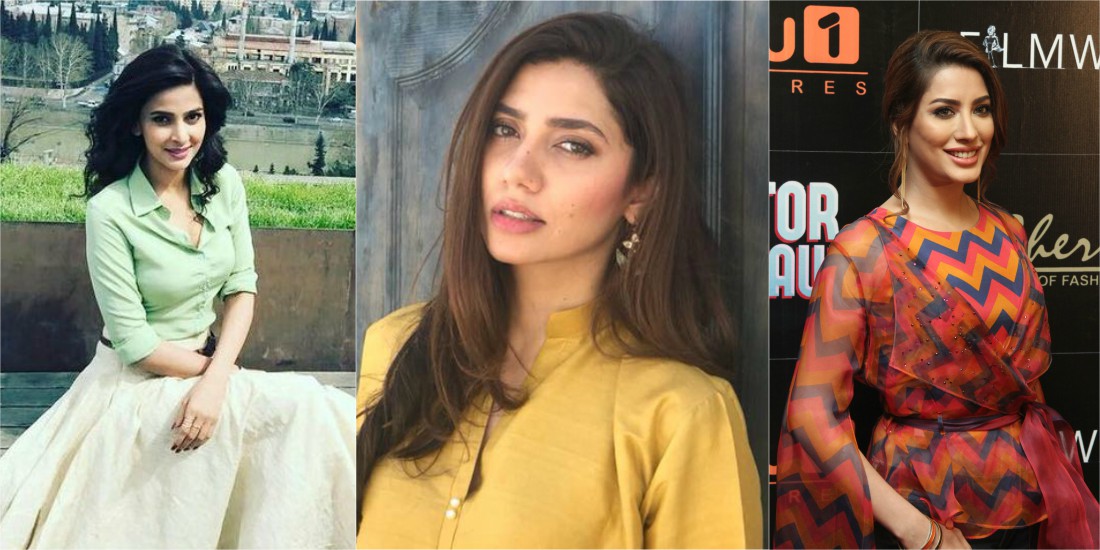 Pakistan is the land of pretty people (yes, it is true!), and it has been adored internationally. The beauty of facial features and complexion is, undoubtedly, blend of Central Asian and Iranian ancestries which our nation feels proud of. The eye-catching beauty of Pakistani women doesn’t need to be mentioned! Yes, we were born beautiful.

The entertainment industry of Pakistan is also ruled by some of the gorgeous ladies who got fame through their hard work. With their charismatic personalities, they have created a distinguishable identity for themselves. And as the Pakistani industry is flourishing day by day, the demand for these pretty faces is increasing too. Not only in Pakistan, renowned actresses are now working on various assignments all around the globe. Due to their popularity, they are earning an impressive amount of money as well.

Here, we have compiled a list of highest paid Pakistani actresses who are justifying their paycheques with their outstanding performances. 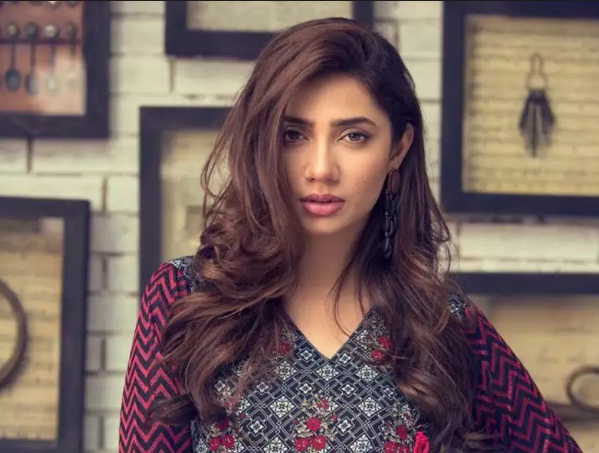 Mahira Khan doesn’t need an introduction. She made her debut as VJ on MTV, later on, she got the chance to be a part of Shoaib Mansoor’s mega movie “Bol”. Her debut in the movie marked a huge success and she got a major role in Humsafar. After it, Mahira never saw back. Along with Pakistani dramas, she made a master blaster appearance in a Bollywood movie as co-star of the great Shahrukh Khan. Some renowned international brands declared her as their brand ambassador too. Mahira demands approx 3 to 5 lacs per episode, advertisements are other than that. The gorgeous lady of Pakistani entertainment industry, Syra Shehroze made her acting debut in the serial Mera Naseeb. Before that, she was working as a host and VJ. She demands approx 3 lacs per episode.

The cutie pie of Pakistani dramas is none other than Sajal Aly. With her brilliant skills, she managed to be on the list of top Pakistani actresses and models. She charges around 2.5 lacs per episode.

The 35-year-old supermodel turned actress, Amina Shaikh earned recognition with her women-centric roles in most of her drama serials. She demands approx 2 lacs for each episode. 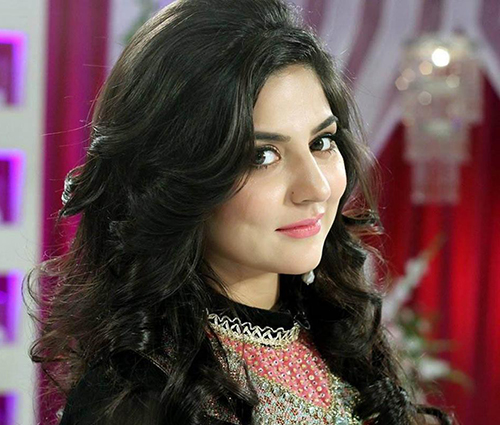 The morning show star Sanam Baloch made her way to the TV as a host. She has worked in a number of hit serials like Dastaan, Doraha, Kankar but her passion for hosting the show never set her rest. According to sources, Sanam charges 2.7 lacs for each show. 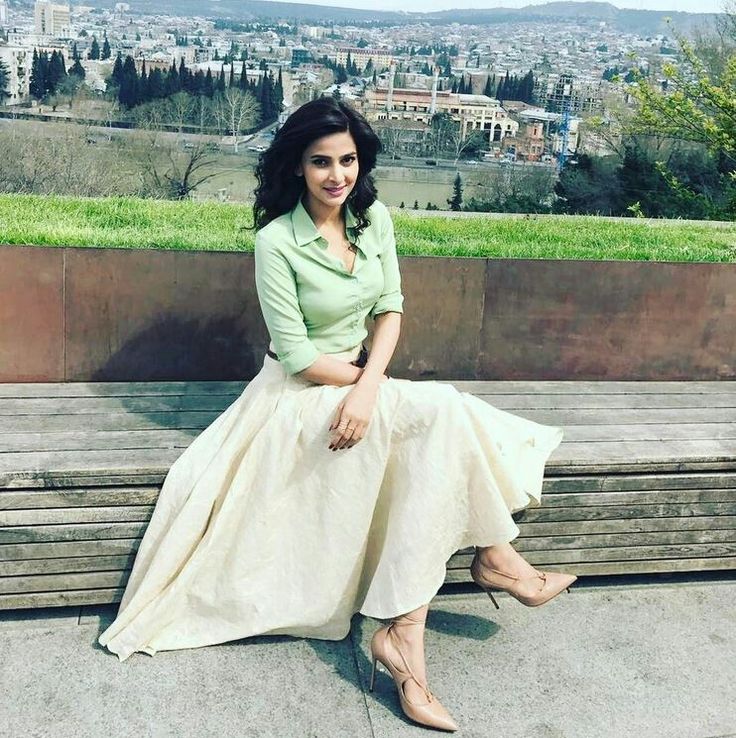 The most versatile actress of Pakistani drama industry, Saba Qamar is the top priority or producers and she’s worth it! With her photogenic features and outstanding acting skills, she made her way to unlimited achievements and success. Saba charges around 2.9 lacs for one episode. 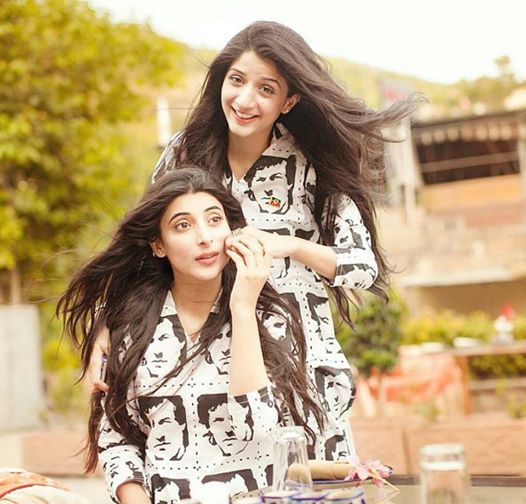 Both the sisters are actually born actors. Urwa and Mawra Hocane had done remarkable work in different drama serials. Both the sisters charge around 2 to 2.7 lacs for each episode. 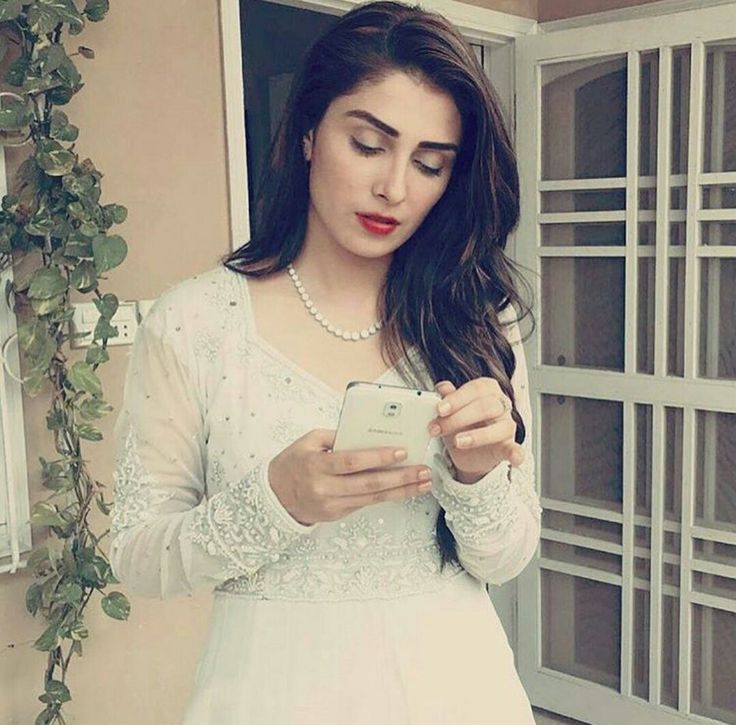 Ayeza got fame from Pyare Afzal and later, she made an appearance as a model too. She charges approx. 3 lacs  per episode 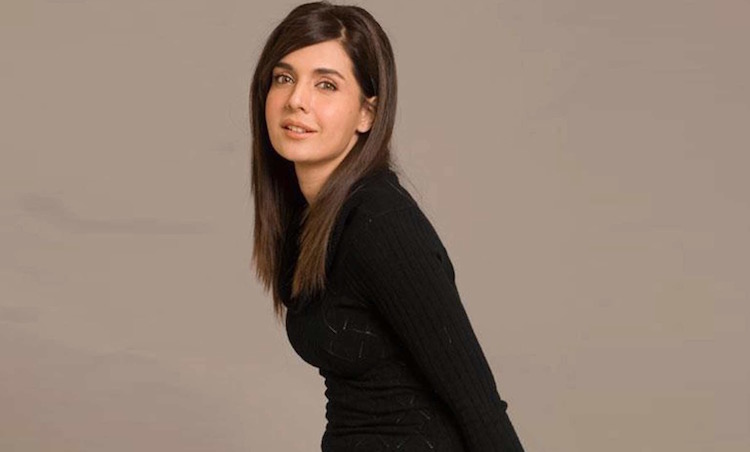 One of the most experienced actresses in our industry is none other than Mahnoor Baloch. Besides an actress, she is a supermodel and director as well. Mahnoor charges 3 lacs for each episode. 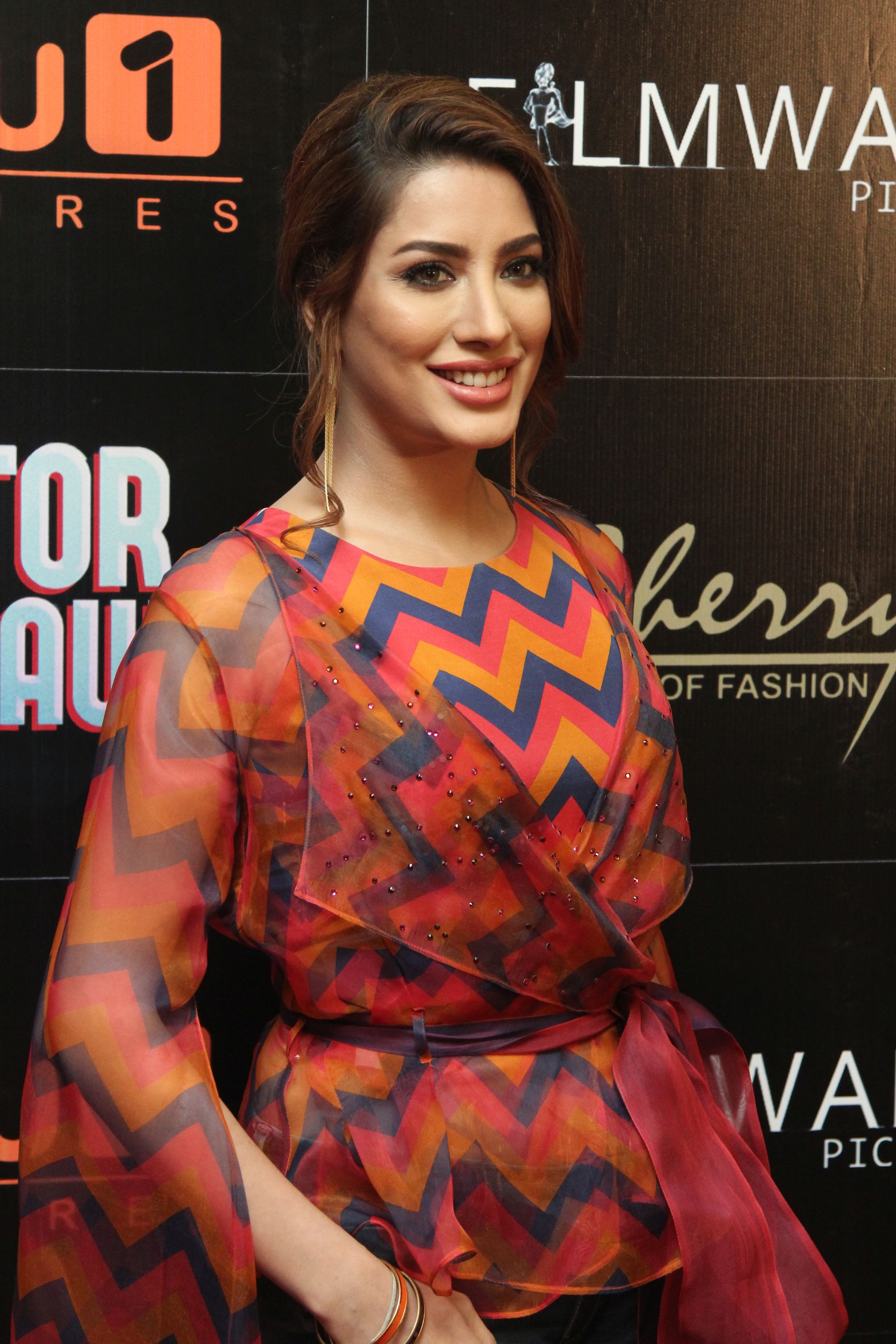 She is the multi-talented woman of Pakistani media industry. She made her debut as TV host then she got a chance to prove her acting skills in serial Man Jali, she also appeared in Coke Studio Season 8 and stunned us with her singing skills. She charges 3 lacs for per episode.

Beauty comes with a price, no matter how much these celebrities are earning, we still love to see them on our TV screens all the time! What do you say?