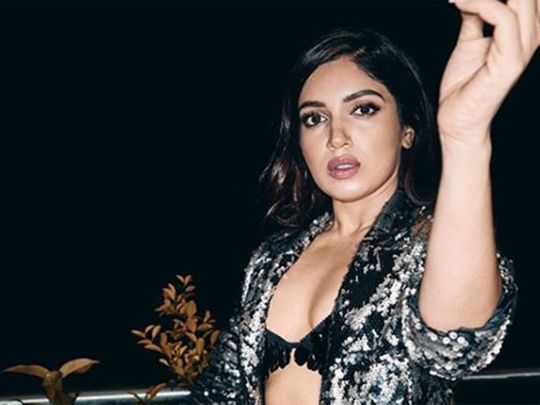 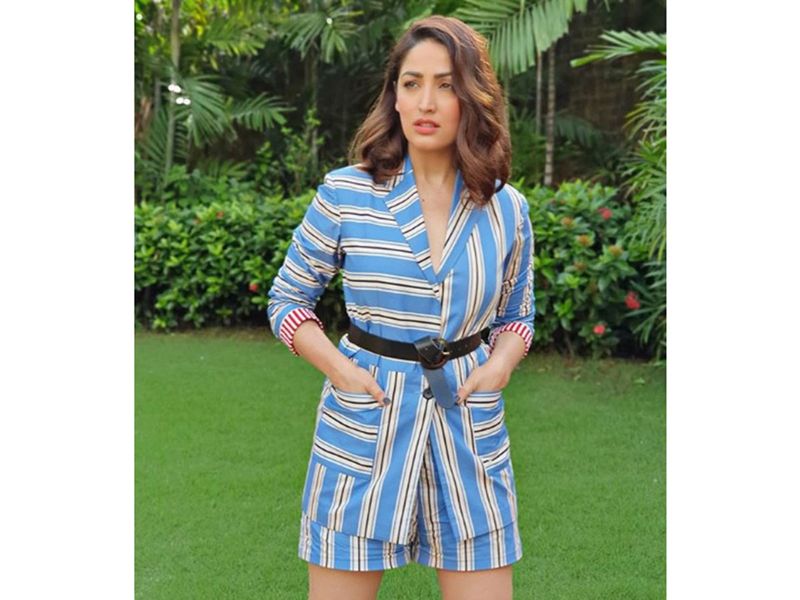 Yami Gautam is a 30-year-old Indian film actress and model who made her Hindi film debut with the comedy Vicky Donor which was a critical and commercial success. Her latest Hindi movie is Bala and she is in the process of filming director Puneet Khanna’s Ginny Weds Sunny. Image Credit: Instagram 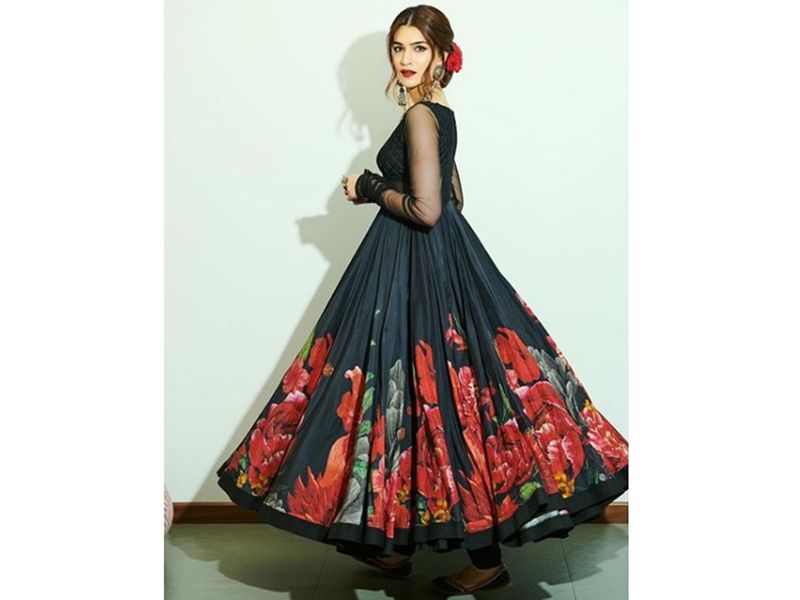 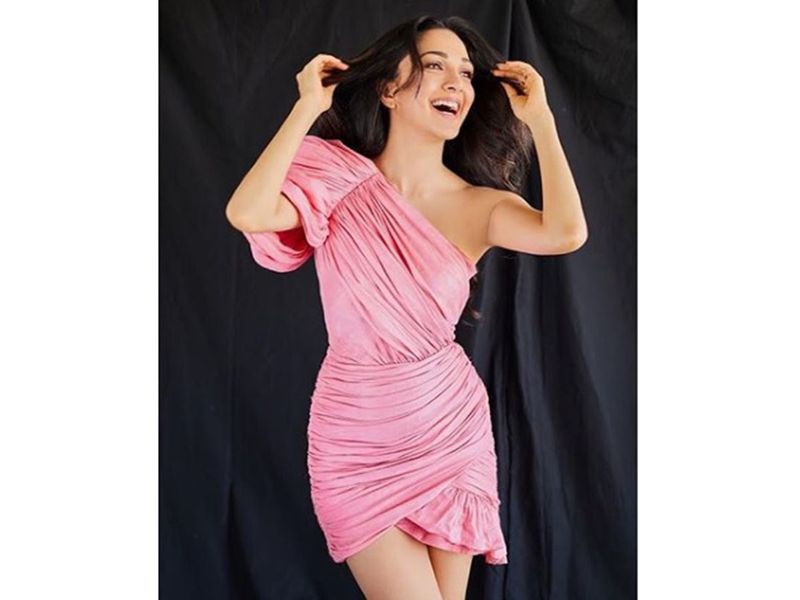 Kiara Advani made her film debut with the 2014 comedy Bollywood film Fugly. She was most recently seen in romantic drama Kabir Singh this year which is one of the highest-grossing Indian films. Image Credit: Instagram

Taapsee Pannu is known for playing versatile roles. She has portrayed the character of an aspiring piano player in the 2017 comedy Judwaa 2 and a space scientist in the science fiction film Mission Mangal. She most recently appeared in Saand Ki Aankh alongside actors Bhumi Pednekar and Prakash Jha. Image Credit: Instagram 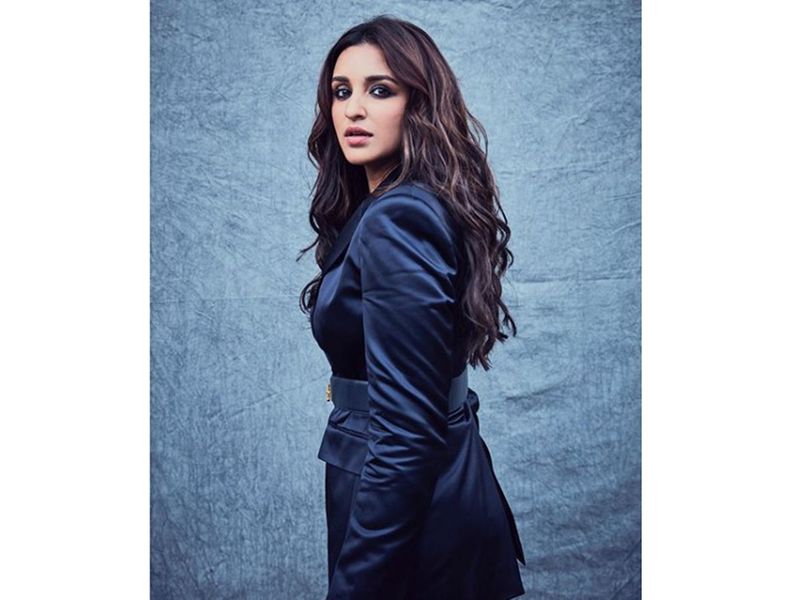 In 2011, Parineeti Chopra made her acting debut with the 2011 romantic comedy Ladies vs Ricky Bahl, winning the Filmfare Award for Best Female Debut. Most recently, she played the role of Babli Yadav in action comedy Jabariya Jodi. Image Credit: Instagram 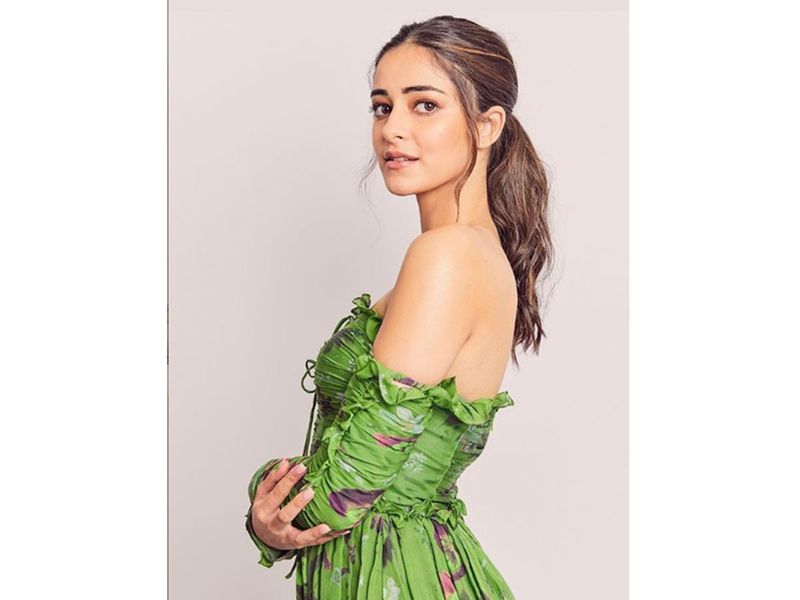 Ananya Panday made her Bollywood debut with director Puneet Malhotra’s Student of the Year 2 along with Tiger Shroff and Tara Sutaria. Her upcoming romantic comedy film Pati Patni Aur Who, directed by Mudassar Aziz, is yet to release. Ananya is the daughter of actor Chunky Pandey. Image Credit: Instagram 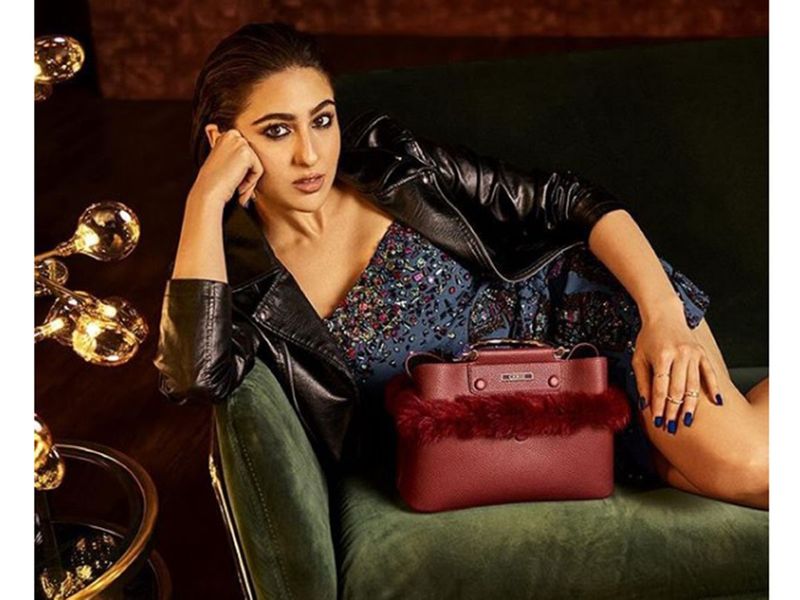 Sara Ali Khan quickly rose to fame after playing leading lady in the 2018 films Kedarnath and Simmba. Both films were commercially successful and the former earned her the Filmfare Award for Best Female Debut. She is the daughter of actors Amrita Singh and Saif Ali Khan and the paternal granddaughter of Mansoor Ali Khan Pataudi and Sharmila Tagore. Image Credit: Instagram 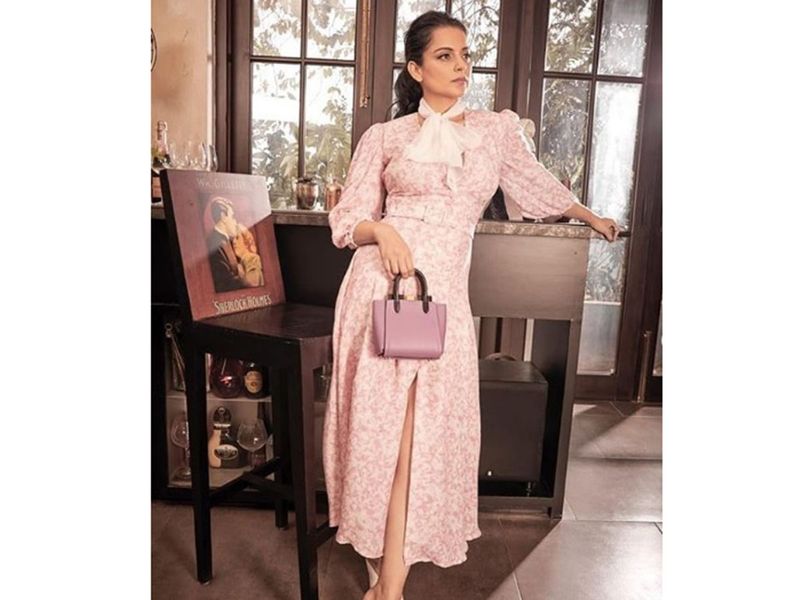 Whether it is because of movie releases or controversies, Kangana Ranaut has been in the news this year. The 32-year-old made her feature film debut in the 2006 thriller Gangster, for which she was awarded the Filmfare Award for Best Female Debut. The biographical film Thalaivi that is based on the story is about the life of J. Jayalalithaa, late politician and film actress who served as the Chief Minister of Tamil Nadu is set to release in 2020 in which Ranaut plays Jayalalithaa. Image Credit: Instagram 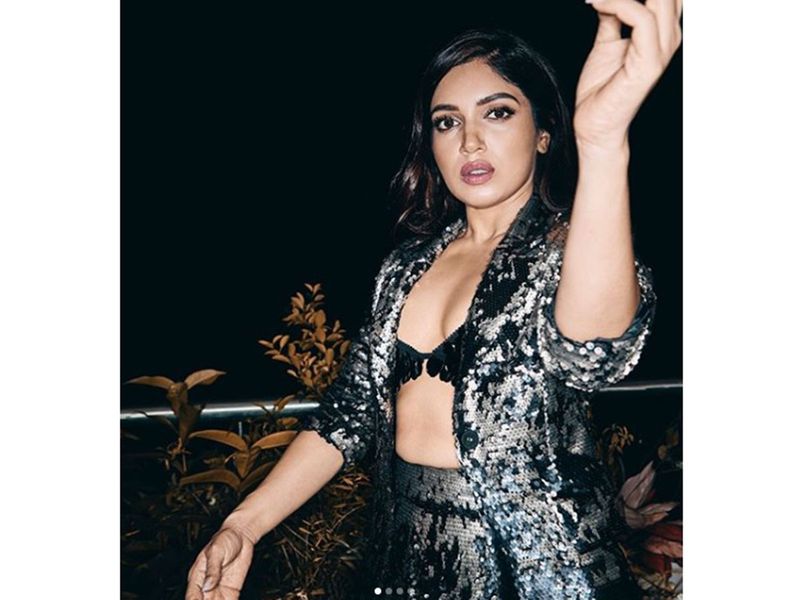 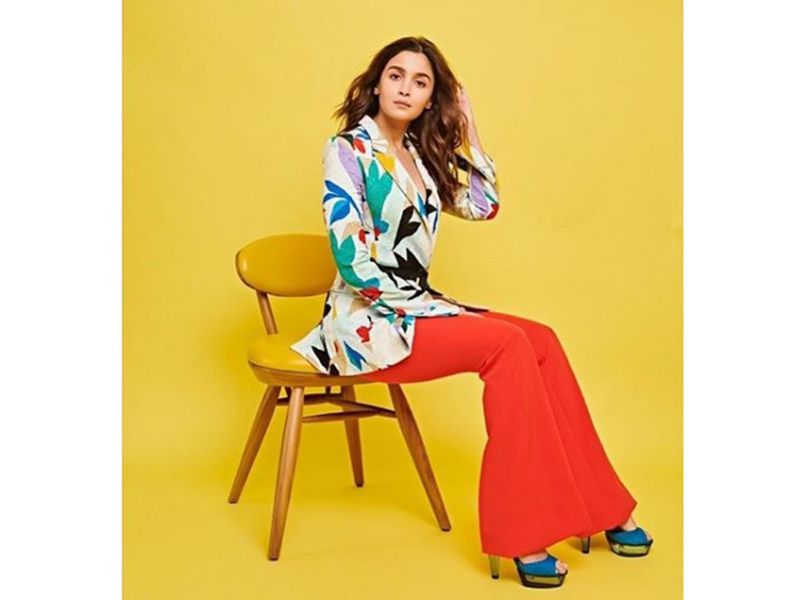