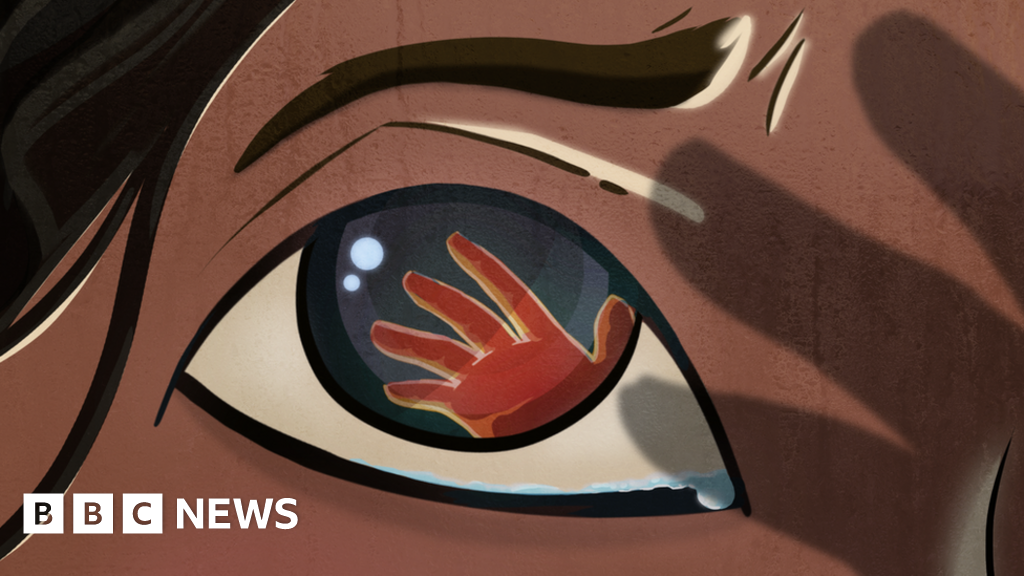 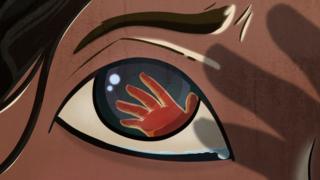 The arrest of an Indian couple in the US who allegedly ran a prostitution ring by luring female actresses from India has shone a spotlight on casting couch allegations surrounding the southern Telugu-language film industry.

Also known as Tollywood, it is one of India’s biggest regional film industries and routinely produces blockbuster hits that rival Bollywood’s most popular films.

According to recently revealed federal charges, Kishan Modugumudi and his wife, Chandra, arranged for at least five Telugu actresses to travel to the US on the pretext of attending cultural events as performers or guests.

The women were allegedly taken to events where the Modugumudis would “identify potential customers” who would pay to have sex with the actresses. Men allegedly paid anywhere between $450 to $2,500 (£343-£1,907) for a single sexual encounter.

BBC Telugu has acquired a copy of the 42-page affidavit that details the charges and evidence against the couple, who appear to have been under investigation by the US Department of Homeland Security since January 2018.

They were arrested at the end of April and a federal court heard charges against them on 14 June. They have not entered a plea or made any public statement.

But the case has been getting plenty of attention on Telugu news media in India – television news especially has devoted hours every day to the story and has used it to call out the alleged harassment and abuse of women in the Telugu film industry.

According to the affidavit, Mr Modugumudi first arrived in Chicago in April 2015 and his wife joined him a few months later. He is said to have claimed in his visa application that he was “involved” with the Telugu film industry and wanted to travel to the US to “make contacts”. The couple’s visas expired six months after their arrival but they stayed on.

The affidavit also says that they were arrested in January for overstaying as part of a separate investigation but they were released on bail in February.

Immigration officers are said to have first suspected the Modugumudis after questioning an actress who had arrived last November to attend an event in California. But, according to the affidavit, the officers found the event she referred to had happened two days earlier and when they contacted the organisers, they said they did not know the woman and that she had not been invited as a guest.

She apparently said her visit to the US and her stay there had been arranged by a man named “Raju”, who officers say was an alleged alias for Mr Modugumudi.

In the months that followed, investigators say they watched the home of the Modugumudis and eventually obtained a search warrant for it. In the house, they discovered alleged “fake visa letters” and what they believe is a “ledger of prostitution” that mentions the names of the victims, the sexual acts and the payments received.

The affidavit lodged with the criminal complaint mentions five different women, all female Indian actresses, who were allegedly brought to the US for prostitution. The women are said to have sometimes stayed in the home of the Modugumudis or travelled with them to hotels or even other cities to meet “clients”.

Authorities interviewed one alleged client who they say admitted to “meeting one of the actresses for sex”. They also interviewed at least one alleged victim who told them she had been made to travel to three cities, where men were sent to her room.

The actress returned to India after her visa was revoked but she allegedly told investigators that Mr Modugumudi called her and told her that it would mean “nothing for him to harm her if she talked to the police about him because she is small and unknown, not a big actress”.

Tammareddy Bharadwaja, a Telugu film producer, told BBC Telugu that Mr Modugumudi had no association with the Producers Council, an official body. But others who work in the industry said such operations were not uncommon.

Shreshta, a songwriter, told the BBC that exploitation has become common in the industry, which she described as a “hub” for “such illicit activities”.

“Women who come to the industry to build a career are lured by men with the offers of foreign trips,” Gautam Kashyap, a scriptwriter, told BBC Telugu. “Though this has been happening for a long time, no-one wants to speak up because they fear that they will lose opportunities.”

The identity of the victims is not known but many believe that they are young and upcoming actresses, who are more desperate for a break and also more vulnerable to threats.

Tollywood, like Bollywood, has been scarred by allegations of the casting couch. Most recently, an upcoming actress, Sri Reddy, protested against this by stripping down to her undergarments on the premises of a film organisation – she said that it was the only way she knew to draw attention to the sexual exploitation of women in the industry.

“Telugu actresses have come to be seen as sexual objects. I want the world to know,” she told BBC Telugu’s Padma Meenakshi in an interview at the time. “I did nude calls and nude chats – I sent nude photos. They used me and still didn’t cast me in a film.”

Tollywood is far from a #MeToo movement, given how reluctant actresses have been to speak up about even the objectification of women on screen.

When one young actress criticised filmmakers for focusing on women’s midriffs, she faced such a backlash she apologised a week later despite some actresses supporting her.

“Every time a woman has spoken out, she has been shamed and she is made to apologise,” said Sudha Tilak, who writes about films, often for the BBC. “It shows how insidious this is.

“Everyone knows there is a huge amount of exploitation there.”

But this case, according to Sriram Gopisetty, the BBC Telugu editor, has sparked outrage among women’s groups in the region, who are demanding that the industry do something to change the environment.

Read this story in BBC Telugu