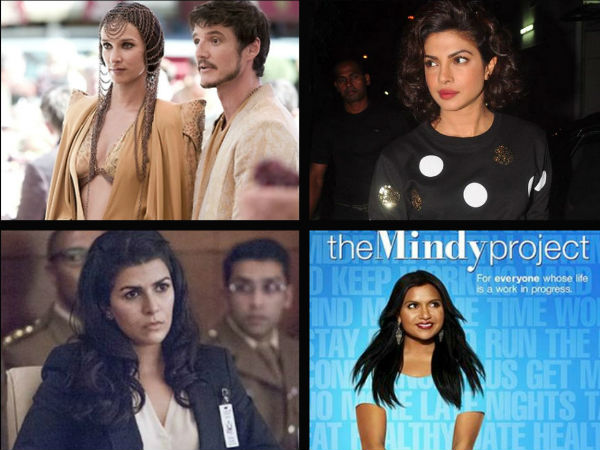 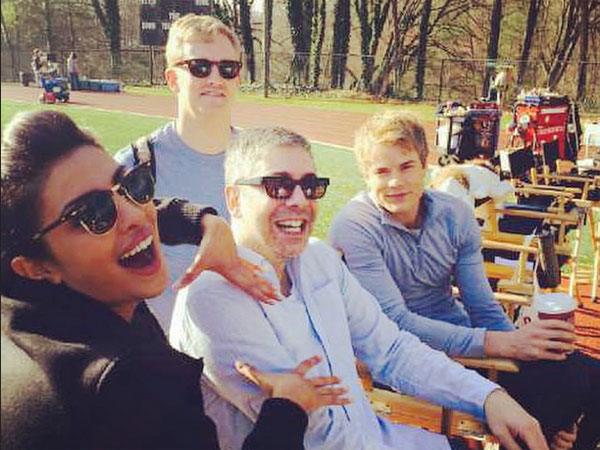 The Bollywood actress is the latest addition on American TV. She is set to play a prominent role in ABC’s TV thriller series called ‘Quantico’. 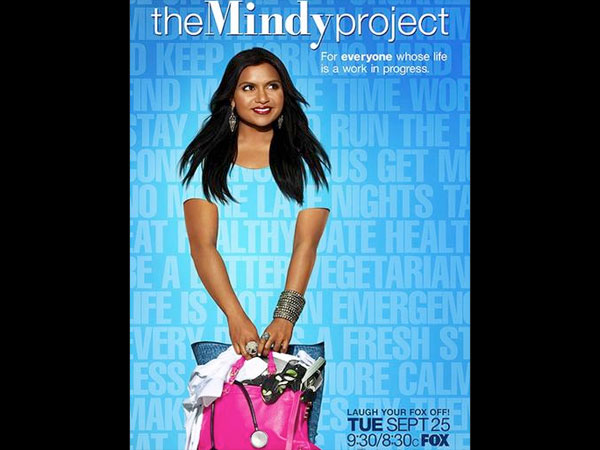 Born to a Tamil father and Bengali mother, Mindy worked in many TV shows like The Office and now has her own sitcom, The Mindy Project. 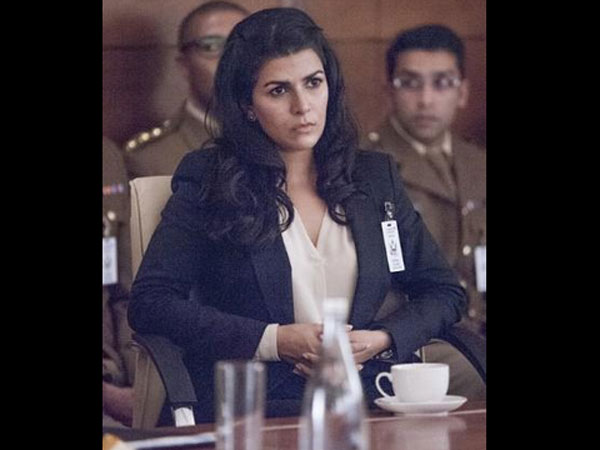 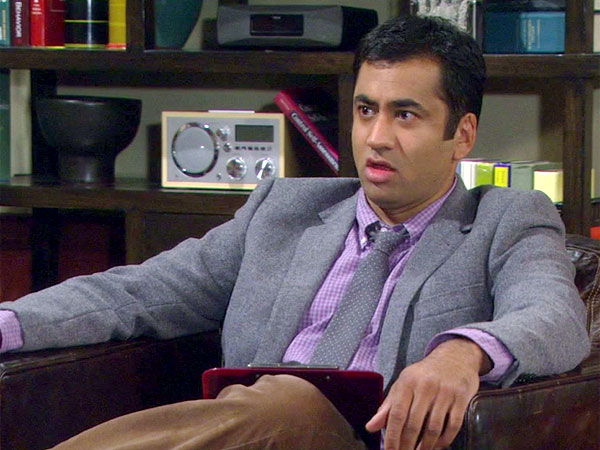 Kal Penn was born in New Jersey, to an Indian couple. He has acted in many movies and is known for playing Kevin Venkataraghavan in How I Met Your Mother. 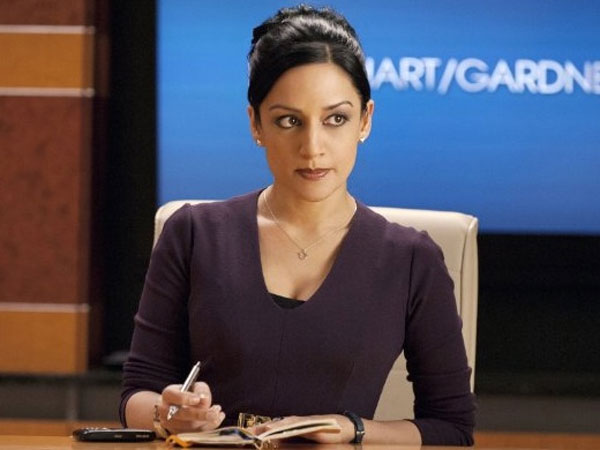 Archie from Gurinder Chadha’s Bend It Like Beckham fame is one of the lead actresses on the American political TV series, ‘The Good Wife’. 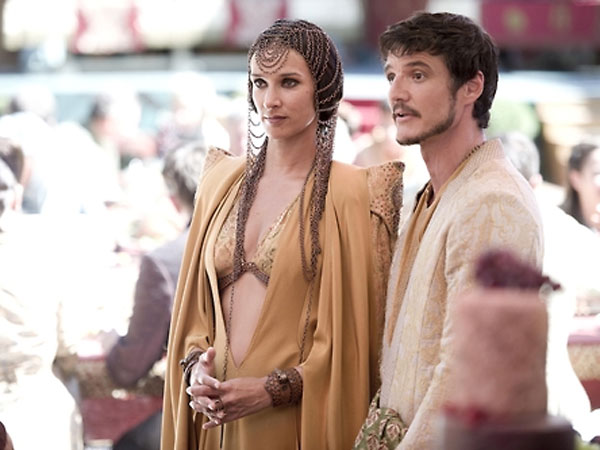 Actress Indira Varma was born in England to a Hindu father and a Swiss mother. She has acted in many movies but her role as Ellaria Sand in ‘The Game of Thrones’ landed her into American TV series. 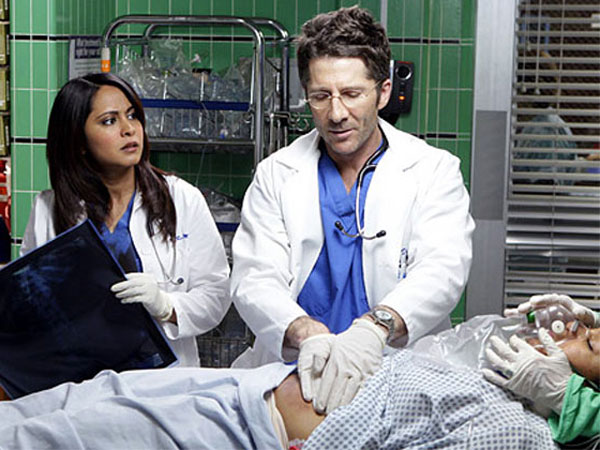 Actress Parminder Kaur Nagra of ‘Bend it like Beckham’ fame played Dr. Neela Rasgotra on ER. She is to Sikh parents in England. 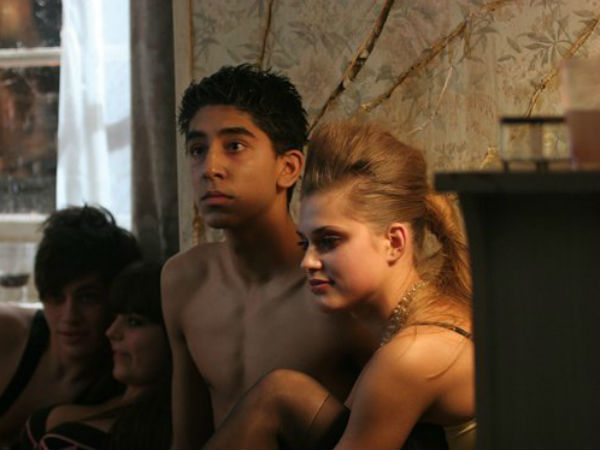 Actor Dev Patel shot to fame with Slumdog Millionaire but also acted in TV shows like Skins. He was born in London to Indian Gujarati parents. 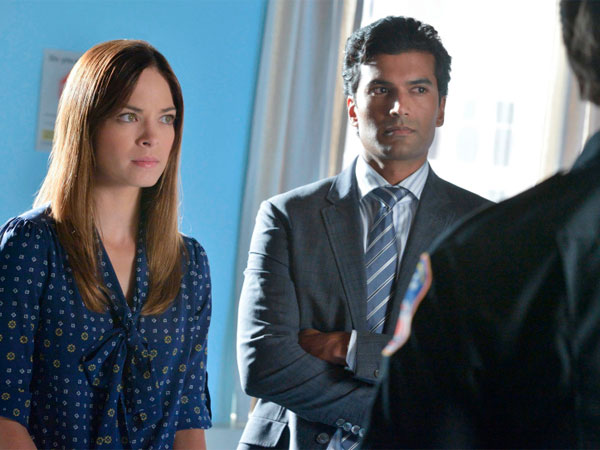 Sendhil Ramamurthy is born to a Kannadiga father and a Tamil mother. He is known for playing Gabe Lowan in Beauty and the Beast. 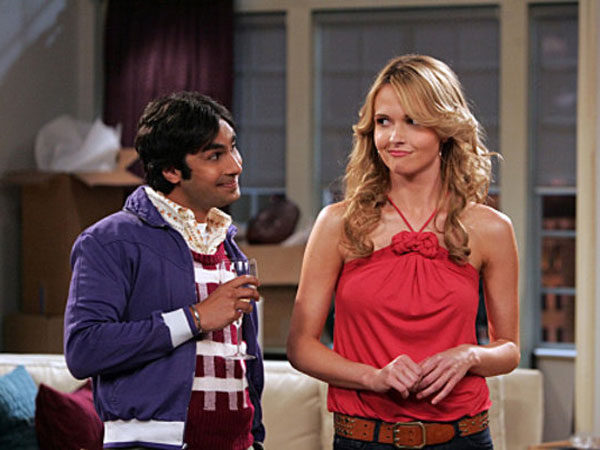 The character of this Indian actor as Rajesh Koothrappali in The Big Bang Theory is one of the four leads of the show. He was born in London and brought up in Delhi. 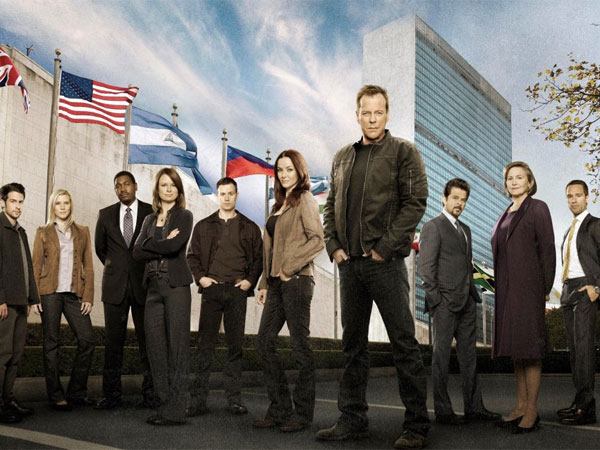