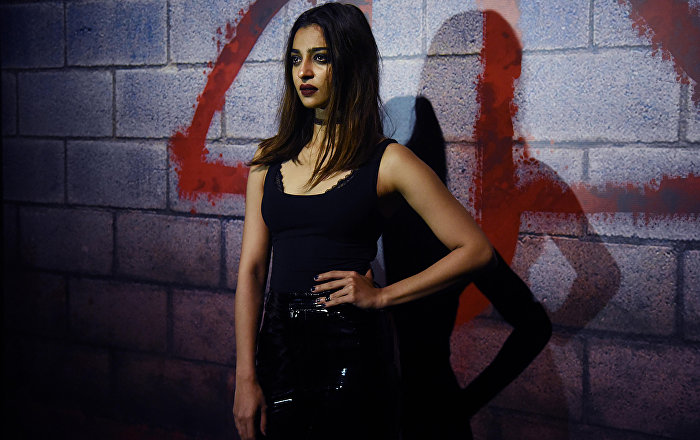 The dusky star Radhika Apte has been in more than 30 feature films. She also played roles in many Netflix productions. According to her, Asians are more “universal” in countries (primarily Anglo-Saxon nations) than is depicted in their films.

New Delhi (Sputnik): Bollywood actress Radhika Apte has called for the Hollywood film industry to have more Asians in its films, making it more representative of the sections of the population from an Asian background, reports news portal Metro.co.uk.

Speaking to the media outlet, the 32-year-old actress said, “I just hope that when films are being cast internationally and the colour of the skin is not consequential, Asian people can get cast”.

“The population in those countries actually have a lot of people from Asian backgrounds. I hope the representation is there”, the media report read citing Radhika.

The Indian diva wants the “universality” and pervasiveness of the Asian community in other countries to be represented in Hollywood and other European films.

“I hope we can watch a big Hollywood or European film with an Asian face, and that it becomes a norm. We are that universal today. I hope that gets shown on screen”, the report quoted her saying.

Radhika Apte was talking to the media ahead of her appearance at the UK’s Asian Film Festival Closing Flame Awards ceremony that is due to take on 7 April.