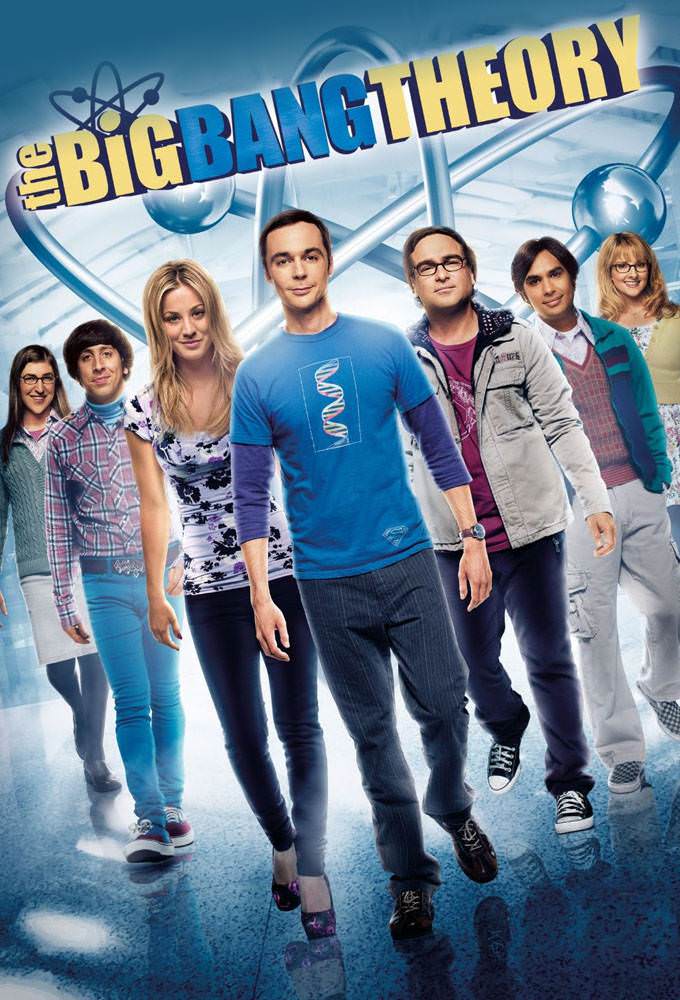 A very well-known CBS sitcom TV series is Big Bang Theory. It has been here on CBS since September 24, 2007.

It is favorite among fans for its comedy, witty lines, brilliant nerds and science jokes.

To this date, this series has 9 seasons and 207 episodes. The season 10 is live right now and fans have been asking: Is Big Bang Theory on Netflix?

Leonard and Sheldon are two brilliant physicists. But, they are socially awkward, especially in the situations which involves women.

An aspiring actress Penny moves into the apartment across the hall from them. Now the nerd Leonard wants her as his girlfriend. Will he?

Starring in the series are

This series has been nominated for many awards for its cinematography, makeup and technical direction.

In total, the series has 60 award wins and 204 award nominations. This series has won 1 Golden Globe award.

Now, let’s come back to your question:

I assume you are here because you were not able to find Big Bang Theory on Netflix. Let’s take a look at various Netflix regions:

CBS has made a deal with Hulu for exclusive US region streaming. This means that Big Bang Theory will not be available on Netflix for a long time.

Is Big Bang Theory on Netflix US?

No. Bad News for US Subscribers. But, it is available on Hulu Plus.

No. Bad news. Try other services like iTunes Australia where this series is available right now.

If this show is not available in your Netflix region, then you might want to change your IP address or buy Hulu subscription.

The good news is that you can rent it on Netflix DVD service for just $4.99 a month. All 9 seasons are available to rent.

Here is the Wikipedia page of Big Bang Theory. Let us know your opinions about this TV series.