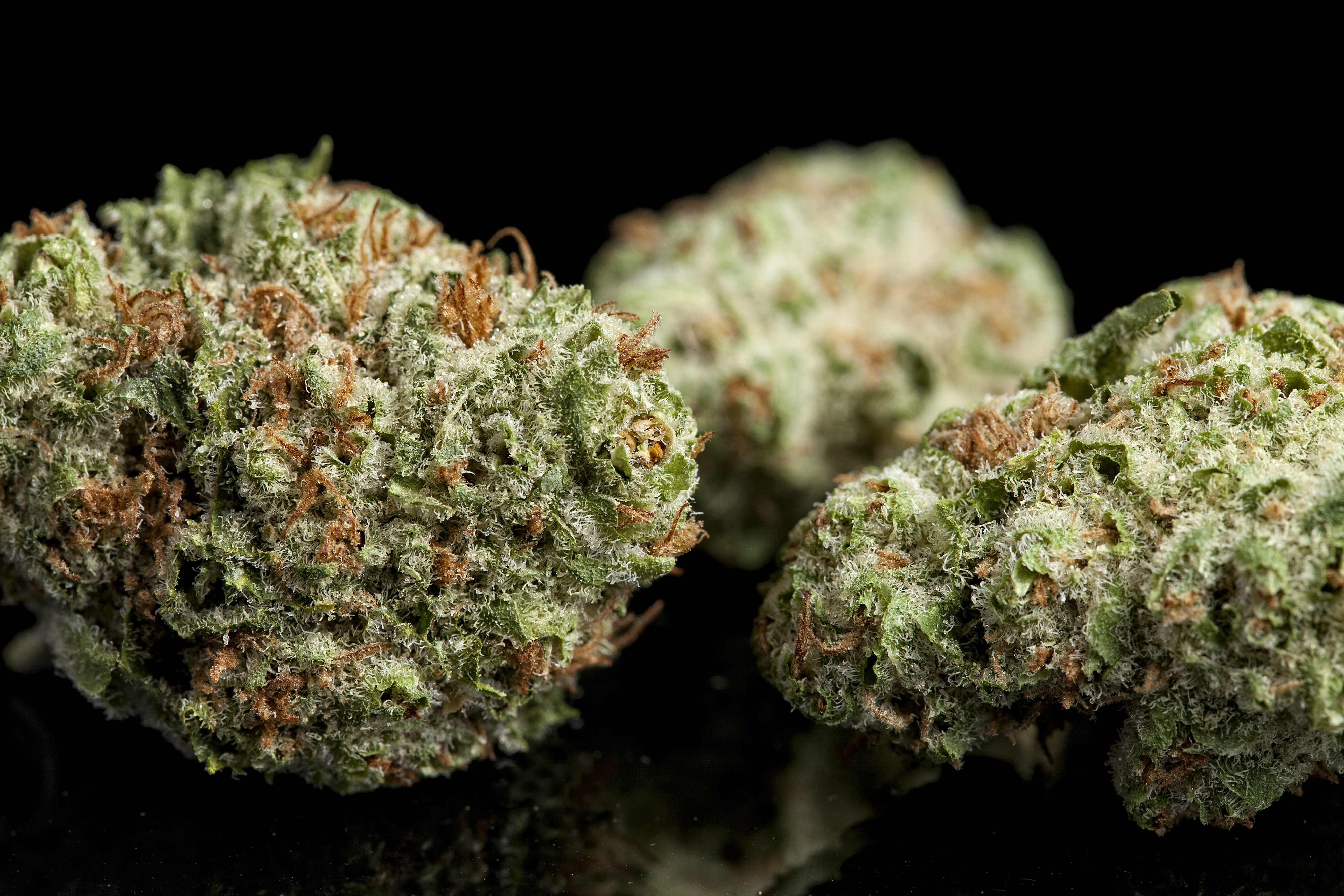 Psychedelics are back in the public eye in a big way. Substances like psilocybin (magic mushrooms), ayahuasca (a South American vine known for its potent hallucinogenic properties) and LSD (acid) have experienced a resurgence, with widespread visibility and research not seen since the mid-twentieth century.

Michael Pollan, an American author and journalist, has recently shined a bright light on psychedelics and their profound, positive implications in the treatment of mental health and other conditions. He is the author of How to Change Your Mind, a book that acts as a partial retelling of psychedelic history and research, and recalls his personal experiences with psychedelics like psilocybin, DMT, (N-Dimethyltryptamine, a short-acting but powerful hallucinogen) and LSD. Pollan is an acclaimed author, with bestselling books like The Omnivore’s Dilemma, and In Defense of Food as part of his canon.

Many people, including Pollan, who have taken strong doses of psychedelics with intention have reported a sense of ego dissolution, an enhanced feeling of compassion and connection to humanity, an affinity for the natural world, and a profound sense of gratitude.

A lot of cannabis users have reported similar experiences and feelings, leading some to ask, “Is cannabis a psychedelic?”

A lot of cannabis users have reported similar experiences and feelings, leading some to ask, “Is cannabis a psychedelic?”
Cannabis and Psychedelics: A Shared History
How Psychedelics and Cannabis Differ
THC, the molecule in cannabis that gets you high, also interacts with dopamine, which can lead to feelings of euphoria. But cannabis interacts with the body’s own endocannabinoid system, a system that helps to maintain the body’s homeostasis, or obtain a state of equilibrium, where everything is just right.
It’s All About Intent

Cannabis and Psychedelics: A Shared History

Human use of cannabis and psychedelics is literally ancient history. Archaeological evidence points to both substances being utilized for rites of passage, in religious rituals, and for medicine as far back as 3500 B.C. Even today there are some who continue to use substances as religious sacraments, like the Native American Church, who use peyote, the Centro Espirita Beneficiente Uniao do Vegetal (UDV), whose sacramental tea is hoasca (ayahuasca), and Rastafarians, whose religious cannabis use has been upheld by the Religious Freedom and Restoration Act of 1993. 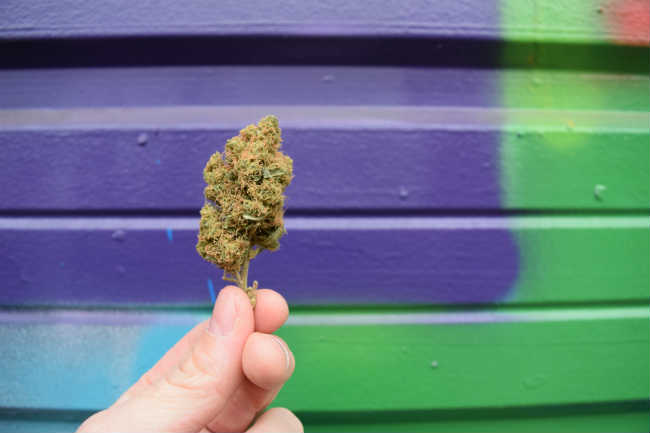 Like psychedelics, cannabis has been used spiritually for centuries.

Cannabis could be found in home medicine cabinets until the 1930s, and psychedelics were studied frequently to understand their medicinal and psychological effects until the 1960s. But it was harsh political reaction to their widespread recreational use in the 1960s that drove them both underground.

Shortly after President Nixon declared a War on Drugs in 1971, cannabis and psychedelics were both designated as Schedule 1 drugs. This means that, according to the federal government, these substances show a high potential for abuse and no currently accepted medical use, thwarting legitimate research efforts that are painstakingly being repaired today.

How Psychedelics and Cannabis Differ

Both psychedelics and cannabis can produce mind-altering effects. But their work in the body and brain occurs in very different ways. LSD, DMT (the active ingredient that gives ayahuasca its psychedelic kick), and psilocybin are all tryptamines. These are naturally occurring neurotransmitters and produce serotonin, a natural mood regulator, and dopamine, associated with the reward center in our brains.

THC, the molecule in cannabis that gets you high, also interacts with dopamine, which can lead to feelings of euphoria. But cannabis interacts with the body’s own endocannabinoid system, a system that helps to maintain the body’s homeostasis, or obtain a state of equilibrium, where everything is just right.

Psychedelics change brain activity in profound ways. Brain scan research has shown that they bind to the 5-HT2A serotonin receptor and activate a nerve growth factor called BDNF (brain-derived neurotrophic factor). This process showed that regions in the brain that normally operate independently from each other essentially started talking to each other.

Simultaneously, the Default Mode Network (DMN), a group of regions in the brain, actually slows down when using psychedelics. The DMN is the self-referential part of our brains, associated with daydreaming, worrying or replaying the day in our minds. 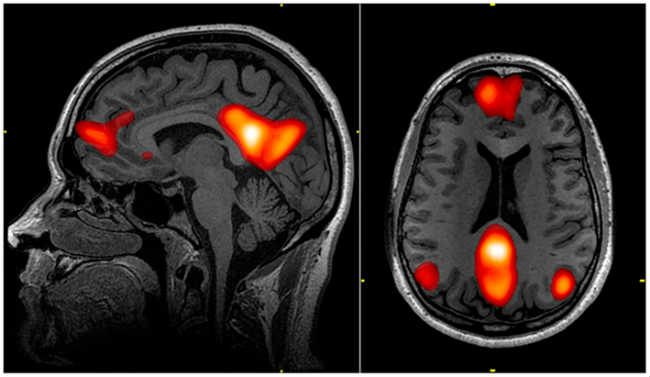 Some recent psychedelic research has shown that a high level of activity in the DMN is associated with mental health disorders like depression and anxiety. Many researchers in the psychedelic space believe that learning how to get the DMN offline could have benefits for people with mental health disorders, especially those who are treatment-resistant.

But the most well-known aspect and defining characteristic of psychedelics are powerful visual images and synthesia, or a jumbling of the five senses. Though some cannabis users have said that they experienced some visual changes like tracers and enhancement of colors or music for example, even high doses of cannabis do not produce similar visual effects.

It’s All About Intent

Stephen Gray is a co-curator of the Spirit Plant Medicine conference, and editor and contributor to the book Cannabis and Spirituality: An Explorer’s Guide to an Ancient Plant Spirit Ally. He leads cannabis meditation sessions for those looking to use cannabis intentionally and for personal development.

“What cannabis does is similar in some key respects to what major entheogens do,” he says. “You could refer to it as a non-specific amplifier.” Entheogens are chemicals from plants like cannabis or peyote, for example, taken to induce a non-ordinary state of consciousness and for religious and spiritual explorations. 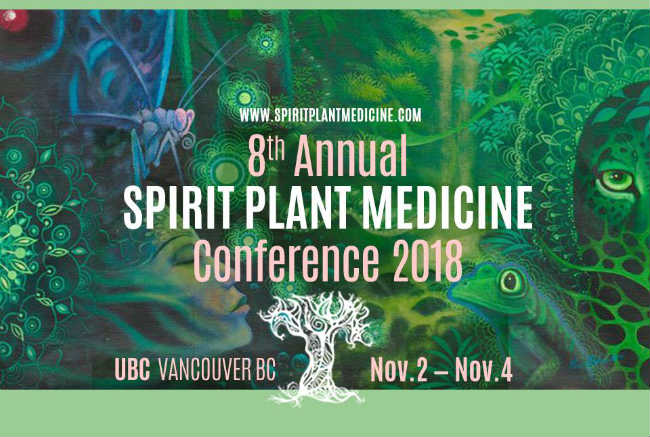 Gray believes that cannabis can generate ego dissolution, a shared story among those who have taken high doses of psychedelics. “Cannabis is both gentle and intense,” he continues. “If you take a large enough dosage to actually do that kind of work, it can be quite powerful. But it also has a gentle way about it, which is different from ayahuasca, psilocybin or LSD.”

A guided cannabis session with Gray generally entails taking doses of marijuana throughout the day, with contemplative practices like yoga, sitting meditation or sound healing sprinkled throughout. “People have very powerful experiences,” he explains. “People have reported in our sharing sessions experiences of complete dissolution for a short period of time, or some people tapped into the same kind of healing from challenges and releases that you might feel with other substances.”

So, is cannabis a psychedelic? The short answer is no, not really. But, if you take psychedelics or cannabis with intent, you may find that you make peace with an illness, heal an old wound or see the world with new, sparkling eyes, for a little while at least. It’s really up to you.

Do you think cannabis is a psychedelic substance? Why or why not?