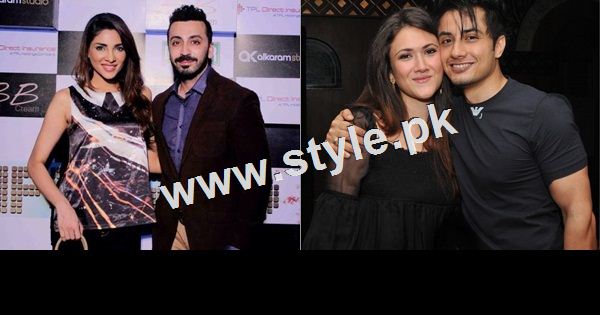 We have many Celebrities in Pakistan’s media industry who are married. Some are married to the celebrities within showbiz while others are married out of Showbiz. There are also some celebrities who are still single yet they are aged enough. Here we have list of Top 18 Couples of Pakistani Celebrities. Have a look to them.

Also see: Ayeza Khan is back to work