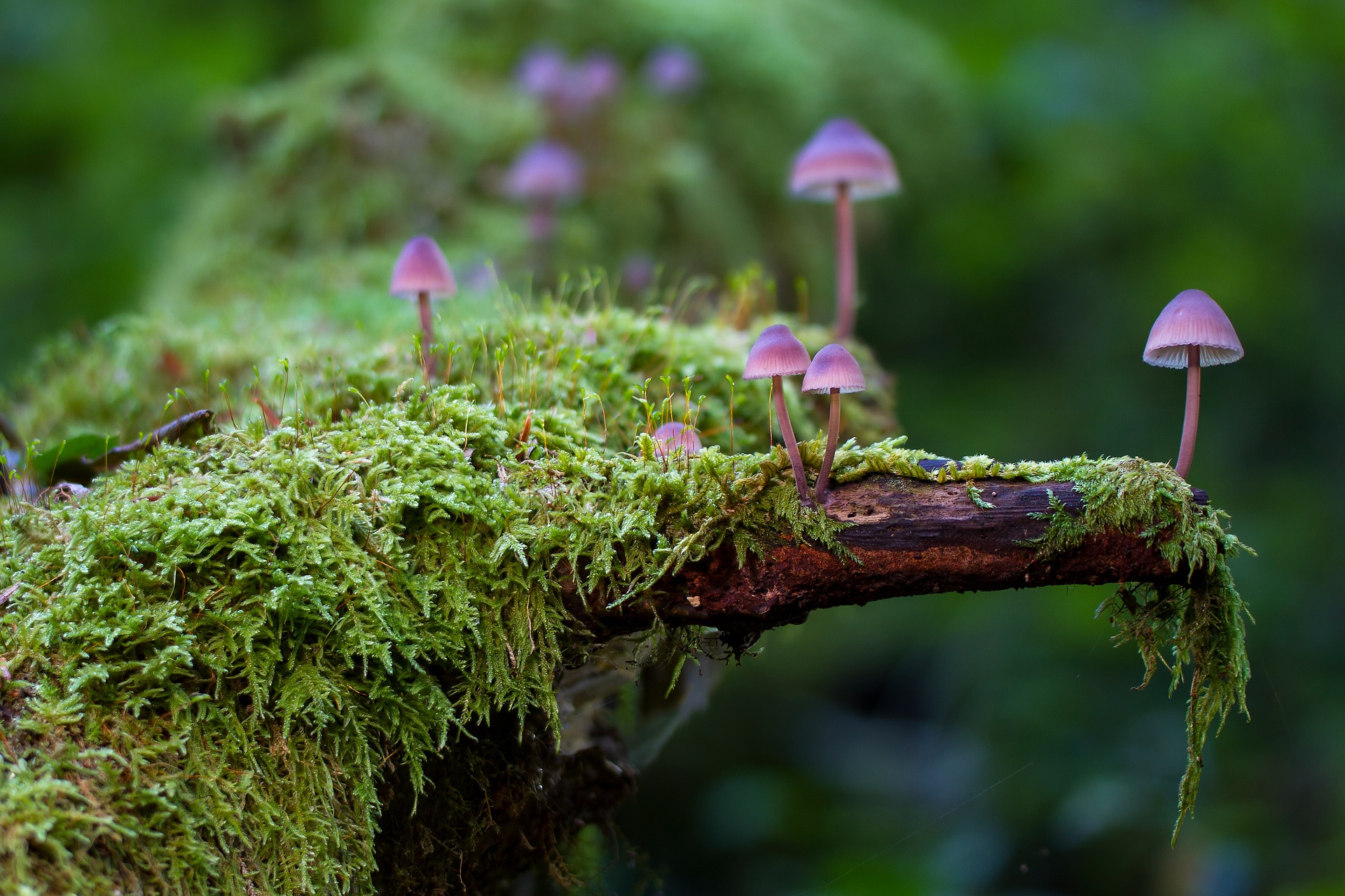 Mushrooms are perhaps the most famous fungus we consume on a daily basis. Many varieties are great for cooking and full of vitamins and nutrients. However, not all mushrooms are meant for fine cuisine. Magic mushrooms have many names, but they all have the same effect, and using them may require hallucinogenic drug treatment.

Their effects disturb a person’s typical thoughts and behavior, as well as how things are perceived. Someone who is experiencing a high on mushrooms might say they’re “tripping.”

How do these hallucinogenic mushrooms work?

Where Are Magic Mushrooms Found?

One of the reasons psychedelic mushrooms are so popular is because they can be easily found. They can also be grown fairly easily compared to other types of drugs. The “purest” form of magic mushrooms is known as Psilocybe cubensis. These mushrooms contain psychotropic compounds that are the main cause of the “trippy” feeling most people get when they take mushrooms.

Mushrooms are unmanufactured, unlike many other psychedelic drugs. They have been grown for thousands of years. So, where do psychedelic mushrooms grow naturally? Depending on where you live, finding magic mushrooms can be fairly easily—even in North America. You might even have them growing in your own backyard. While each species of mushroom is different, a bit of research in learning their characteristics can make them easy to identify. Not doing so can be deadly, as there are many poisonous fungi.

If you don’t want to grow them yourself or go foraging, mushrooms are easy to buy almost anywhere, and they’re fairly inexpensive, which makes them easily attainable for almost anyone.

What Are the Effects of Mushrooms?

Because mushrooms are hallucinogens, everyone experiences them differently. They directly affect the central nervous system. While you likely won’t experience hallucinations by seeing things that aren’t really there, taking mushrooms can seriously distort the things you do see and experience.

Things like colors, tastes, and sounds can be distorted. You might also have intense emotions as you reach the high from the mushroom. Some people experience emotional breakdowns during this high. It’s easy to feel like time is speeding by or slowing down. Your perception will likely be completely off.

Other negative symptoms can include things like nausea, dizziness, muscle weakness, and stomach cramping. So, are they dangerous? They can be. While mushrooms aren’t believed to be addictive, it’s easy to build up a tolerance quickly. That can cause you to take more or experiment with other, more dangerous hallucinogenic drugs like LSD. 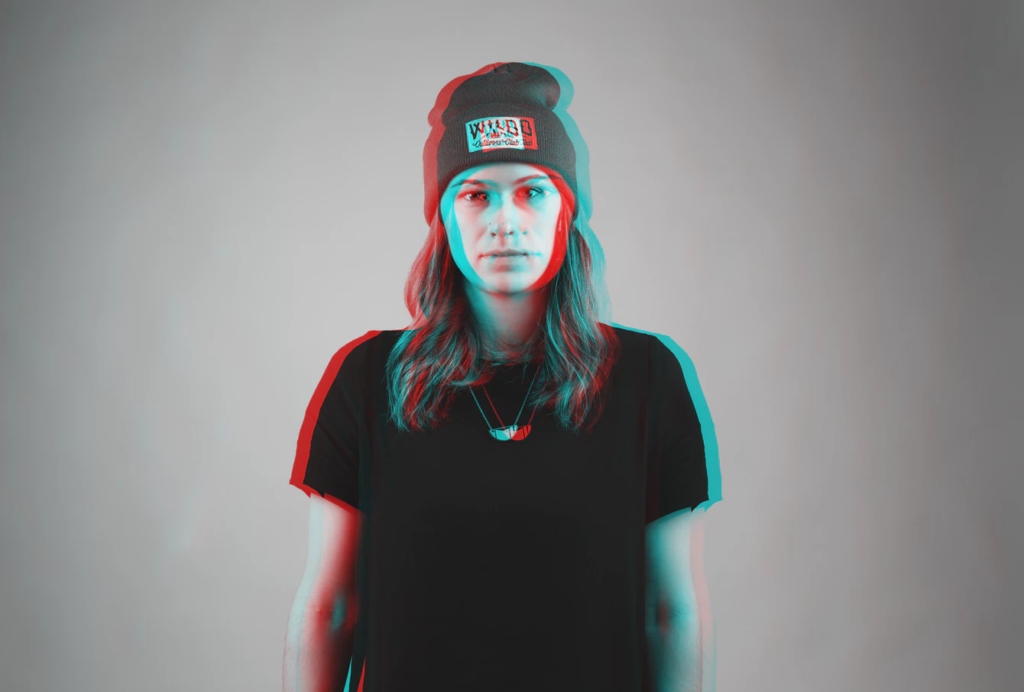 There are some possible benefits to magic mushrooms when they are taken under supervision and in the right way. People with various mental illnesses sometimes take mushrooms to help to control their symptoms. Having a mushroom dosage chart or using psilocin pills are often helpful methods for people using them to take control of their mental health again.

It’s also important to note that there have been no reported deaths from taking magic mushrooms. The number of mushrooms a person would have to ingest in order to “overdose” would be nearly impossible—but, again, it can be a gateway drug for harder hallucinogens, which can cause more harm.

Breaking Away from Hallucinogens

While you might think psychedelic mushrooms are harmless, they impact different people in different ways. Some of the side effects might cause emotional turmoil or health problems like stomach issues. While mushrooms might not be addictive, they can certainly stir your curiosity when it comes to trying other things. So, it’s important to kick the habit of taking mushrooms before things get worse.

If you, or someone you know, has been taking psychedelic mushrooms for a while and you’ve either moved on to harder drugs or you’re worried about what might happen to you if you keep taking them, you’re not alone.

Please, feel free to contact Yellowstone Recovery at (888) 418-4188. Any type of addiction or drug use can be scary when you realize you’ve taken it too far. We can help you on your road to recovery—the first step is simply to reach out.