Mountains and river in Baltistan in the Northern Areas of Pakistan. Baltistan borders Gilgit in west, Xinjiang (China) in north, Ladakh in southeast and the Kashmir Valley in southwest.
Image: Haseeb97 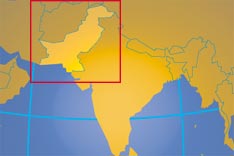 Location map of Pakistan A virtual guide to the Islamic Republic of Pakistan, a country in South Asia with a coastline on the Arabian Sea in south. Pakistan is bordered by Afghanistan, China, India, and Iran.

Within Pakistan’s landscape there is the flat fertile Indus plain in east, nurtured by the Indus, the country’s longest river and a key water resource. Pakistan’s north is mountainous. The nation’s highest mountains are in the Himalayas in north east. Pakistan’s largest and least populated province is Balochistan situated on the Balochistan Plateau in the south and west.

The country occupies an area of 796,095 km², compared it is slightly larger than Turkey (783,562 km²) or slightly less than twice the size of the U.S. state of California.

Background:
The separation in 1947 of British India into the Muslim state of Pakistan (with two sections West and East) and largely Hindu India was never satisfactorily resolved.
A third war between these countries in 1971 resulted in East Pakistan seceding and becoming the separate nation of Bangladesh. A dispute over the state of Kashmir is ongoing. In response to Indian nuclear weapons testing, Pakistan conducted its own tests in 1998.
(Source: CIA – The World Factbook)

Location: Southern Asia, bordering the Arabian Sea between India on the east and Iran and Afghanistan on the west and China in the north.
Area: 796,000 km² (311,000 sq. mi.)
Terrain: Flat Indus plain in east; mountains in north and northwest; Balochistan plateau in west.

Pakistan is an Islamic and federal parliamentary republic with Islam as its state religion. Chief of state is the president, head of government is the prime minister. The cabinet is appointed by the president upon the advice of the prime minister. Pakistan’s federal and supreme legislative branch is a bicameral parliament (Majlis ê Shura), it consists of a Senate and the National Assembly. The country’s legal system is a common law system with Islamic law influence.

Official Website of the presidency of the Islamic Republic.

Ministry of Information and Broadcasting
The information gateway to Pakistan.

Ministry of Foreign Affairs, Pakistan
Official site of the ministry. 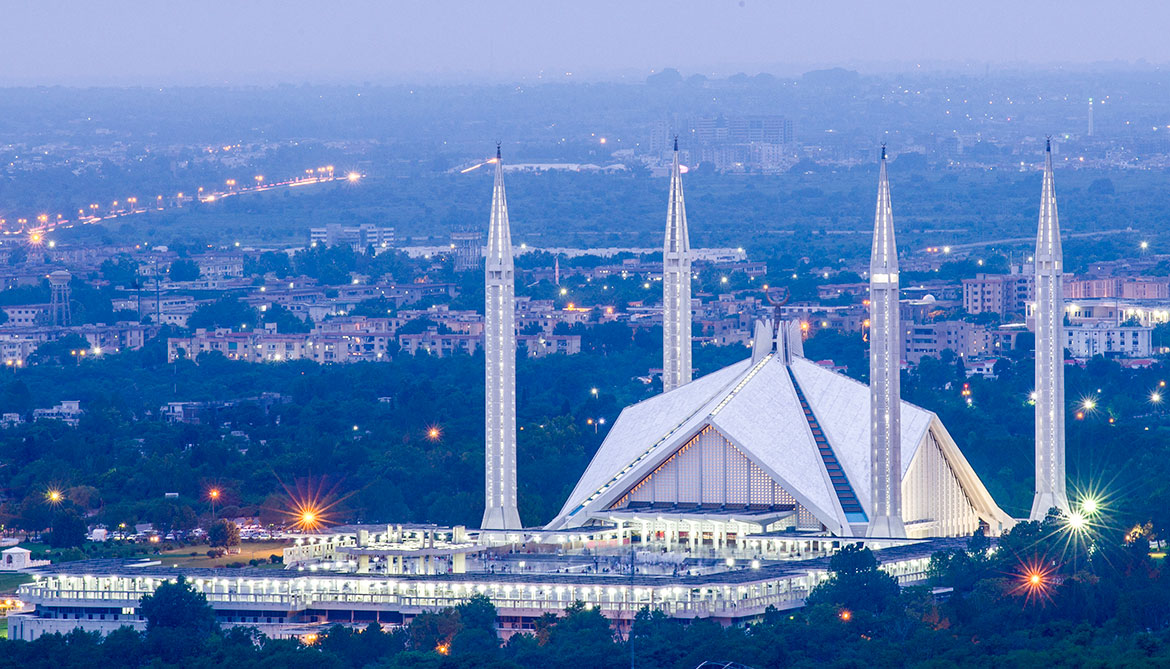 PakPositive
Simple Pakistani news and stories without religious, political or military tones – presented unmodified and unedited at their sources. 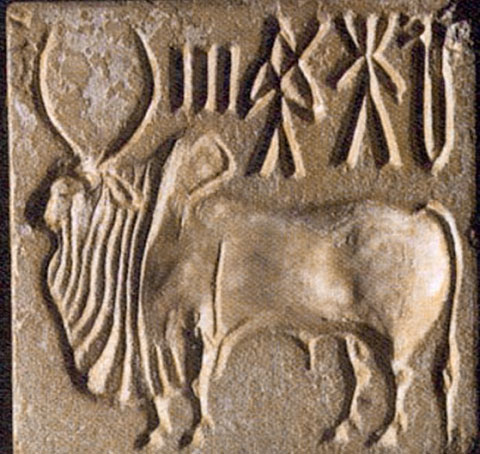 Seal found in Harappa, an archaeological site in Punjab.

Trade Development Authority Of Pakistan – TDAP
TDAP is the successor organization to the Export Promotion Bureau (EPB) of the Government of Pakistan.

Pakistan Travel Web
Discover Pakistan.
Pakwatan.com
US based Pakistan portal – Its All About Pakistan.

Regions
Tourist Attractions – Government of Balochistan
About the largest province of Pakistan.

Islamabad
A city guide to Islamabad.
Karachi
The city of Karachi.
Lahore
The capital of Punjab and the second largest city in the country.

Iskardoo, a northern area of Pakistan.

Wildlife of Pakistan
Comprehensive website about Pkistan’s nature and wildlife.

Quaid-i-Azam Muhammad Ali Jinnah
Article about the Father of the Nation, the founder of Pakistan.

Quick-History of Pakistan
Comprehensive collection of information on Pakistan’s History. 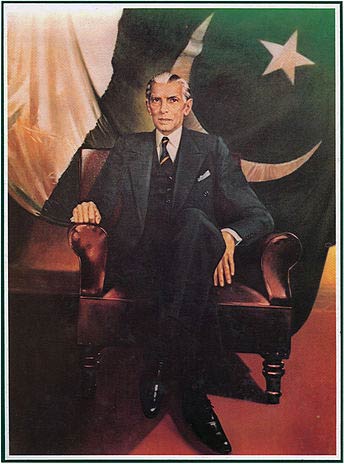