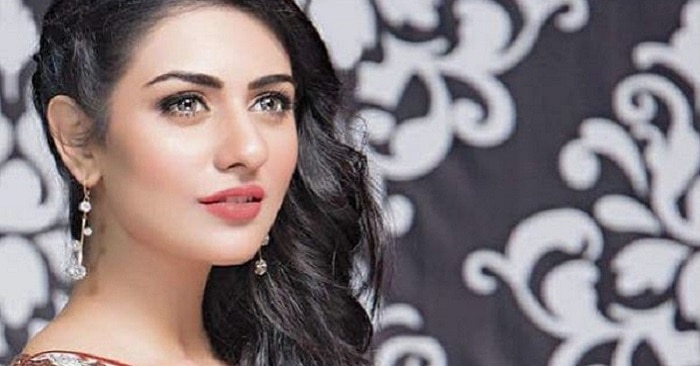 Sarah Khan is a Pakistani TV actor. She was a VJ before she joined the drama industry. Sarah Khan made her acting debut in 2012 with Hum TV’s drama ‘Bari Aapa’.

She attended University of Karachi.

Her family hails from Karachi. She has two younger sisters and one brother. Sarah’s sisters are Noor Khan and Aisha Khan. Noor Khan is also a part of the drama industry.

Sarah Khan is committed to famous actor and singer Agha Ali. They both announced their commitment on Social Media but there is no news of their official engagement yet. They walked the ramp together as a couple too.