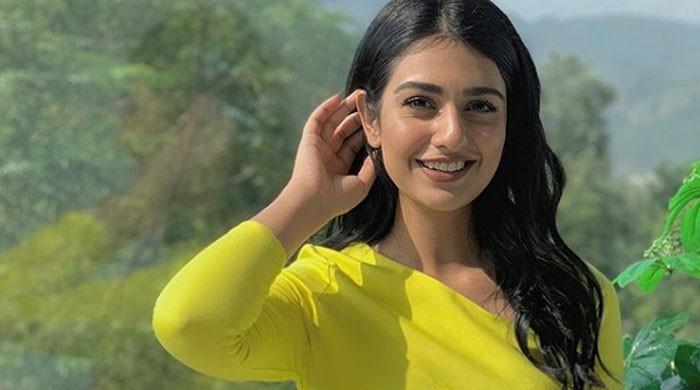 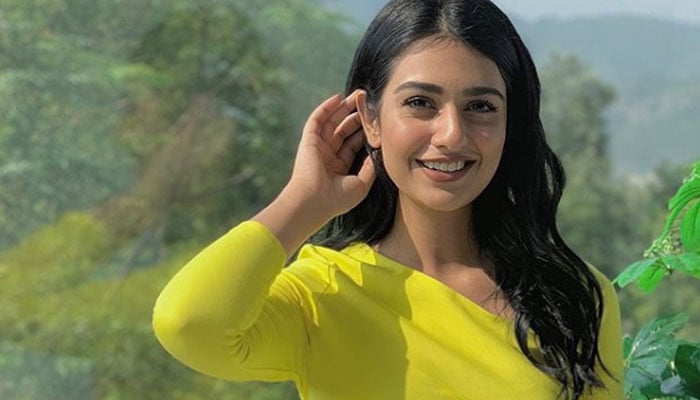 LAHORE: Pakistani actor Sarah Khan has confirmed the news about her taking the plunge soon after breaking up with TV actor Agha Ali.

In an interview with Urdu News, the Band Khirkian actor said she thought she made the right decision when she went into a relationship with Agha Ali but time proved her wrong and ultimately they had to part ways.

“Now I have decided for an arranged marriage and will surprise my fans soon,” said Sarah.

Their affair during drama serial Band Khirkian, in which they worked opposite each other, was talk of the town.

Talking about her relationship with Ali, Sarah said it’s true that they liked each other and were supposed to get married.

Ali, she said, “crossed all limits and caused a her a great amount of distress and heartache” but she “can’t stoop to his level” which is why she broke up.

She criticized the project as well, in which women were shown to be the weaker segment of the society and also expressed regret for having worked in such dramas.

How was the show?

Sarah said she was offered roles in films but can not work in projects where she has to “show her skin”.

“Neither I can do an item number nor can I wear backless,” Sarah stressed and insisted that we are copying Bollywood but ignoring the fact that this is not our culture.