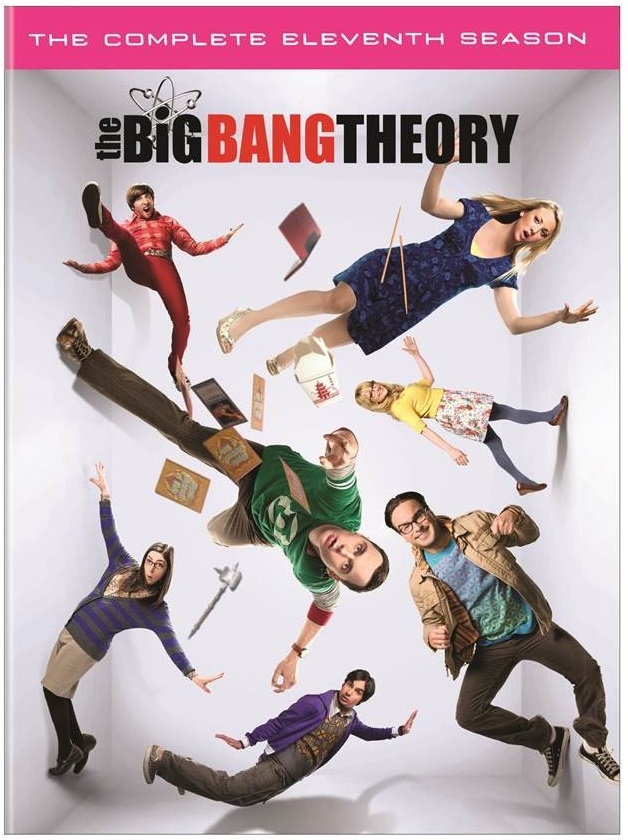 On Tuesday, January 12, 2016, Chuck Lorre announced that Season 10 will not be the last season, which means there is a Season 11. The CBS network has also said there will be a Season 11. On Tuesday, March 21, 2017 it was announced that the show was renewed for an eleventh and twelfth season. It premiered on Monday, September 25, 2017.

This season marks the ten year anniversary of the show.

During this season, the main cast took a pay cut so Mayim Bialik and Melissa Rauch could have a raise and stay on the show.

Community content is available under CC-BY-SA unless otherwise noted.