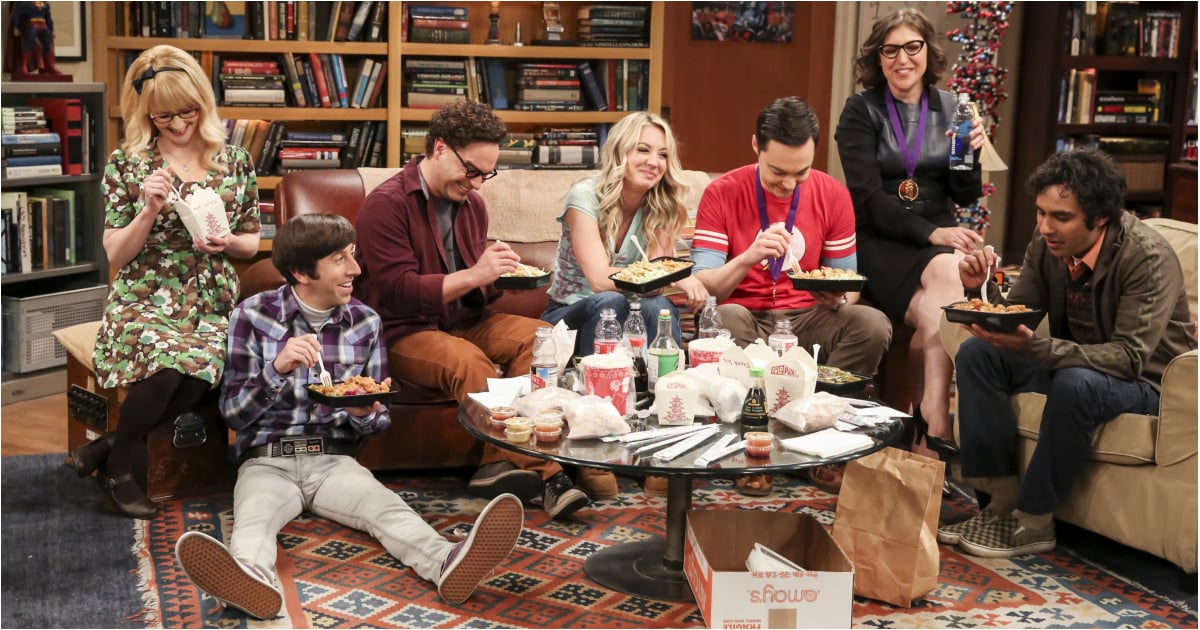 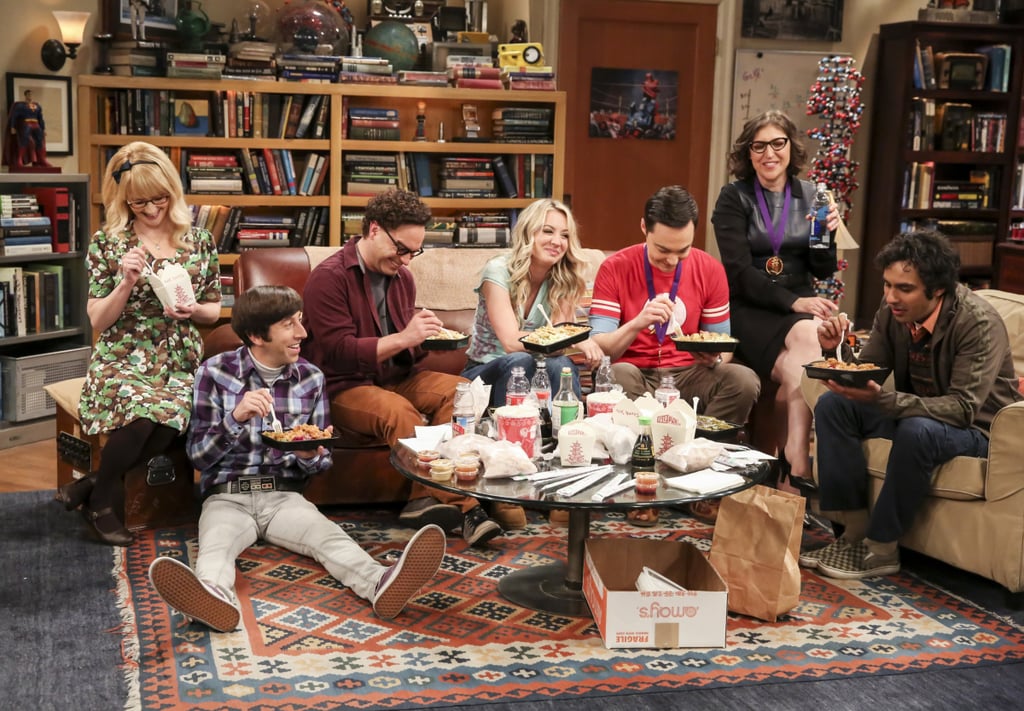 After 12 seasons, an ungodly amount of takeout, graphic tees, and scientific references that zoomed straight over our heads, The Big Bang Theory is finally at an end. The long-running sitcom wrapped up on Thursday night with its emotional series finale, which provided a fitting end for all of its major characters. Curious about who ends up where? Their fates are ahead, so consider this your obligatory spoiler warning!

You May Also Like
From Our Partners
Now You Know
News
How to Help Demand Justice For Elijah McClain Nearly a Year After His Tragic Death
Celebrity News
Yara Shahidi Penned a Heartfelt Essay on Race, Equality, and Building a More Inclusive Future
Entertainment News
Keep Cool This July With Netflix’s Huge Lineup of New TV Shows, Original Movies, and More
Family
Will Smith Gets Emotional Talking About the Fragility of Parenthood With Jada Pinkett Smith
Family
Florida’s COVID-19 Cases Are Spiking, and Disney Employees Want the Reopening Pushed Back
Entertainment News
Over 300 Black Artists Sign Kendrick Sampson’s Open Letter Demanding Change in Hollywood
Fitness
“Now Is the Time”: These WNBA Players Are Opting Out of a Season to Fight For Racial Justice
Fitness
Racial Justice Protests Haven’t Caused a Coronavirus Spike, a Study Found — Here’s Why

Florida’s COVID-19 Cases Are Spiking, and Disney Employees Want the Reopening Pushed Back

“Now Is the Time”: These WNBA Players Are Opting Out of a Season to Fight For Racial Justice

Brad Pitt has been doing crazy stuff! All the Latest From Ryan Reynolds