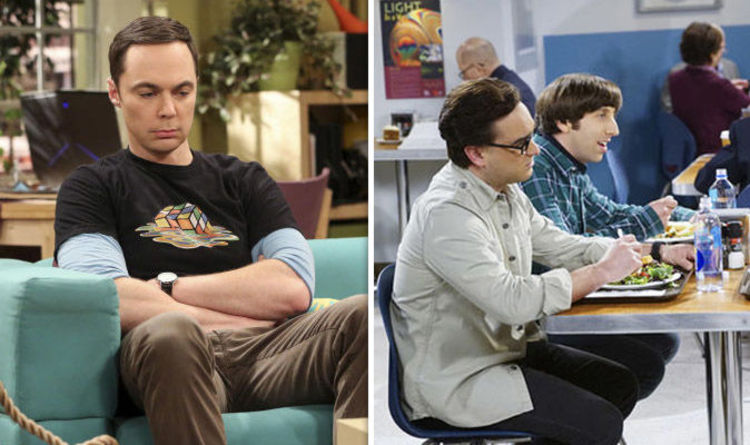 The Big Bang Theory season 12 will be airing tonight (Monday, September 24) in America on CBS.

Season 12 was confirmed by CBS earlier this year.

The series will sadly be the last after an announcement was made earlier this year.

UK fans are able to watch The Big Bang Theory on Channel 4’s E4 when it airs later this year.

How many episodes are in The Big Bang Theory season 12?

An official episode count has not yet been confirmed but there is expected to be 24 episodes in The Bang Theory season 12.

The past eight seasons have 24 episodes whereas the first run had 17 and two and three had 23 each.

Each episode is 30 minutes long and there has been no announcement yet of an extended final episode.

HOW TO WATCH THE BIG BANG THEORY SEASON 12 ONLINE

There will be a midseason break at the end of the year before the final season resumes.

Filming for the second half of season 12 is currently underway. Mayim Bialik, who plays microbiologist, Amy Farrah Fowler tweeted a photo yesterday of the cast reading: “Yes, we really do have a lot of fun here. The first taping of season 12!!!!  @bigbangtheory“

UK fans can watch The Big Bang Theory on E4 when it drops later this year.

Usually, the show airs in October in the UK, a few weeks after it beings in the US on CBS.

Who stars in The Big Bang Theory season 12?

All of the main cast members will be returning for the 12th and final season.

Jim Parsons will be returning to play Sheldon Cooper.

Johnny Galecki as Leonard Hofstadter will be back alongside co-star Kaley Cucoco who plays Penny.

WHERE IS THE BIG BANG THEORY SEASON 12 FILMED?

The loveable Mayim Bialik, who plays Sheldon’s wife Amy Farrah Fowler, will be back alongside Raj Koothrappali, played by Kunal Nayyar.

There is expected to be numerous cameo appearances in the final series of The Big Bang Theory and returns of fan favourites, Sheldon’s mum Mary played by Laurie Metcalf and Sheldon’s rival Dr Barry Kripe, played by John Ross Bowie.