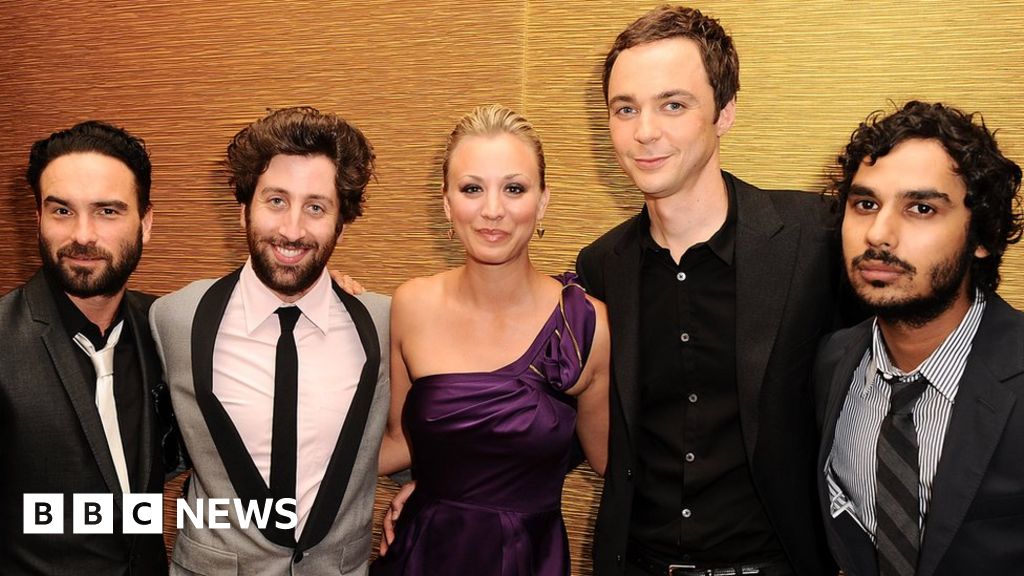 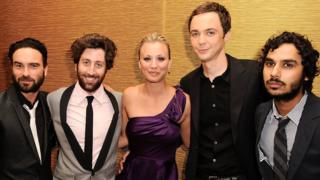 US series The Big Bang Theory will air its final episode in 2019, ending one of the longest-running sitcoms in US history.

The programme’s 12th and final season will premiere on 24 September and is expected to conclude in May.

Set in Pasadena, California, the series originally focused on two physicists and their aspiring actress neighbour.

The Big Bang Theory has attracted more than 18 million viewers every year since its sixth season aired in 2012.

It reportedly averaged 18.6 million viewers per episode in its 11th season, more than any other show on US television.

The production teams and CBS said in a joint statement they were “forever grateful” to the fans.

“We, along with the cast, writers and crew, are extremely appreciative of the show’s success and aim to deliver a final season, and series finale, that will bring The Big Bang Theory to an epic creative close,” it read.

The other stars of the show are Johnny Galecki, Simon Helberg, Kunal Nayyar, and Kaley Cuoco.

In 2016, the principal cast earned about $1 million (£774,380) per episode, although there were reports they accepted a pay cut to ensure other cast members got rises.

Entertainment Weekly report that these large pay packets and the show’s many years on the air meant it was probably the most expensive show to produce on television – which may explain why it was not picked up for a 13th season.

Despite this, critical reception for the show has been lukewarm.

The social media reaction to the news was similarly mixed, with many celebrating the end of the long-running series.