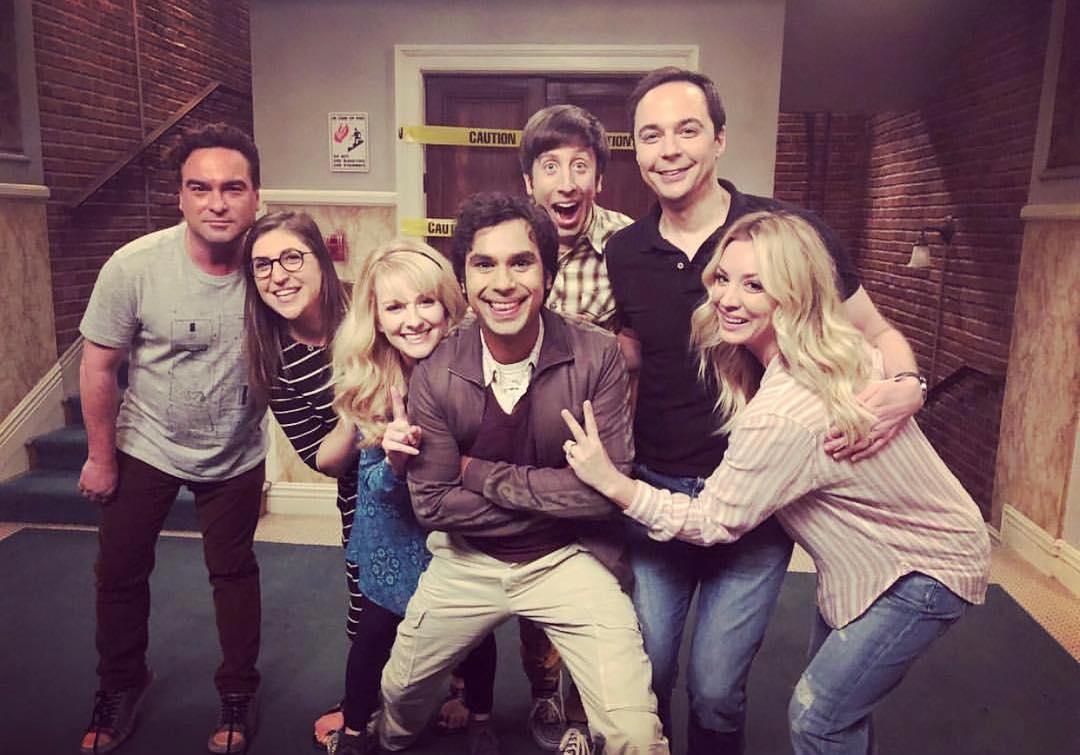 According to US reports, the sitcom is ending after its twelfth season because the actor, who plays Sheldon Cooper, decided to “walk away” – despite being offered another two-year contract.

The Big Bang Theory has been cancelled because star Jim Parsons, pictured as character Sheldon Cooper, wanted to leaveCredit: Alamy

Entertainment Weekly claims CBS were keen to work on two more seasons but Jim, 45, was not on board.

The network felt the show would suffer without its central character, leading to their decision to pull the plug.

The show’s axe was announced in a joint statement from Warner Bros. Television, CBS and Chuck Lorre Productions on Thursday, reading: “We are forever grateful to our fans for their support of ‘The Big Bang Theory’ during the past twelve seasons.”

Jim, who was reportedly paid $1million per episode, has since broken his silence on the news with an Instagram post, detailing his “gratitude” to the writers, cast and crew.

Sharing a photo of the cast from season one, he wrote: “I am so terribly grateful for the cast in this picture and the cast members who aren’t pictured here – whether they were in one scene or many episodes along the way.

“You are all my playmates that I have fallen in love with and who have become a part of my life on set and off.”

The series follows Jim and co-stars Johnny Galecki, Simon Helberg and Kunal Nayyar as a nerdy friendship group, who embark on a quest for love when the sexy Penny, played by Kaley Cuoco, moves into the flat next door.

The hugely successful show has racked up 52 Emmy nominations over the years, converting ten into wins.

The hugely successful show, which has racked up 52 Emmy nominations over the years, will air its final season in SeptemberCredit: Alamy

MOST READ IN TV & SHOWBIZ

MOST READ IN TV & SHOWBIZ

Lily James parties in the park with co-star Dominic Cooper

Truth on my split from Katya and why I didn’t punch Seann, by Neil Jones

It ranks as the longest-running, multi-camera series in TV history, with a record-breaking 279 episodes.

The final season of The Big Bang Theory will debut in America on September 24.

The Sun Online has contacted representatives for Jim for comment.

We pay for videos too. Click here to upload yours.