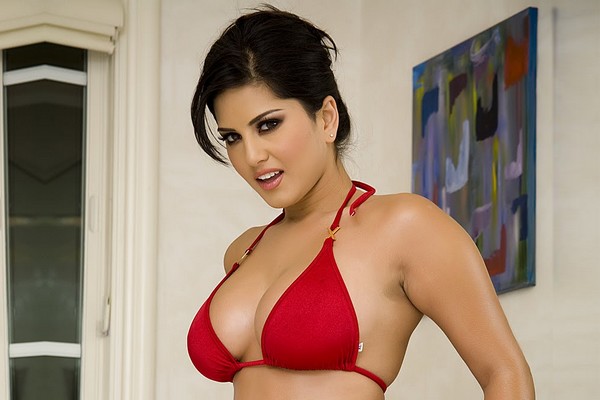 A lot of actresses from the abroad have worked in Bollywood films till date and have marked their existence by their amazing acting and dancing skills. We loved them in Bollywood movies and we are looking forward to see them again and again. This list consist top 10 hottest foreign actresses in Bollywood. Have a look at these foreign beauties who sizzled Bollywood films. 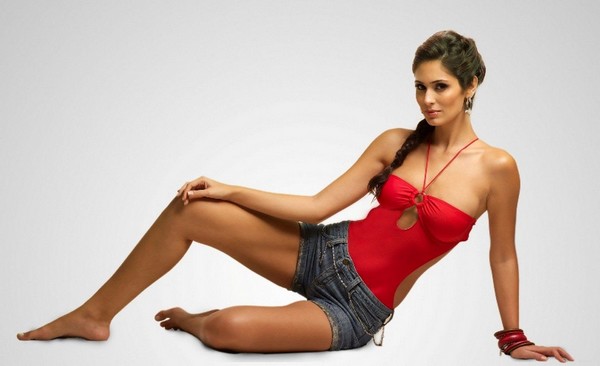 Bruna is a Brazilian actress who is famous for her adult role in ‘Grand Masti’. She has also worked in the movies like Mastizaade, Jai Ho, Desi Boys etc. She also did a Tamil film named ‘Billa II’. Her item number in the movie Desi Boyz with Akshay Kumar and John Abraham was one on her great achievements. She also participated in Hindi television shows like Dancing Queen, Khatron Ke Khiladi, Nach Baliye 6 and Comedy Classes. She is still unmarried, and hold the tenth place amongest hottest foreign actresses in Bollywood. 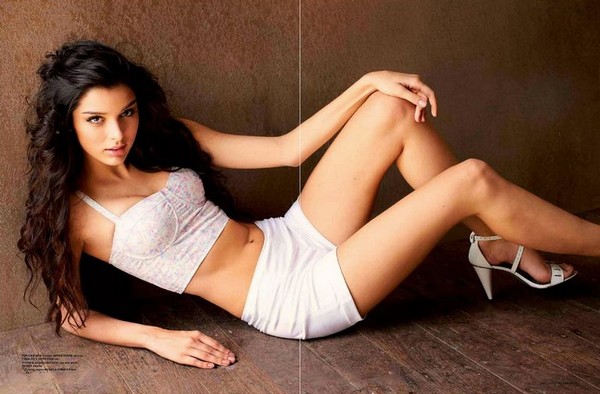 This Brazilian beauty debuted in Bollywood in the movie ‘Love aj Kal’ directed by Imtiaz Ali. She worked with Saif Ali Khan and Deepika Padukone in that film. After that she also appeared on the film named “Always Kabhi Kabhi’. Then she decided to not to involve herself into modelling and acting anymore and stepped forward to study Architect in a Brazilian University. However, she makes 9th spot in the list of hottest foreign actresses in Bollywood. 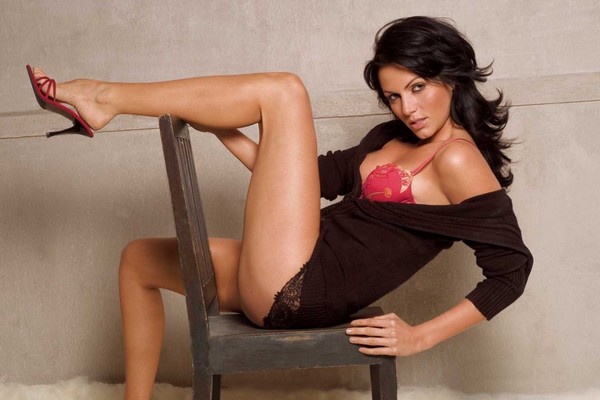 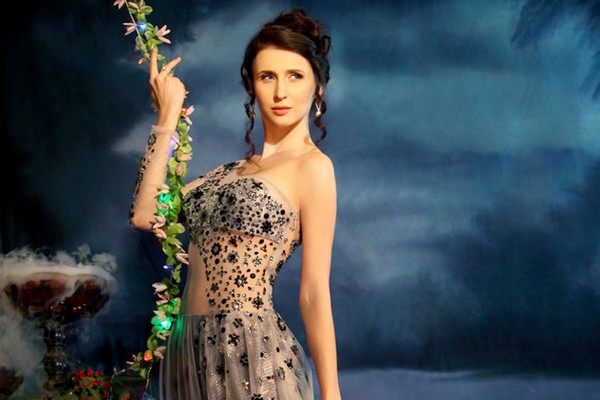 Claudia is a Polish German model and actress. She has been seen in Bollywood industry including appearances in big boss season 3. Her special appearance in the song ‘Balma’ from the movie Khiladi 786, was a famous one which made her the best. She was the Brand Ambassador of the Lovely Professional University. She comes at number 7 in our list of hottest foreign actresses in Bollywood. 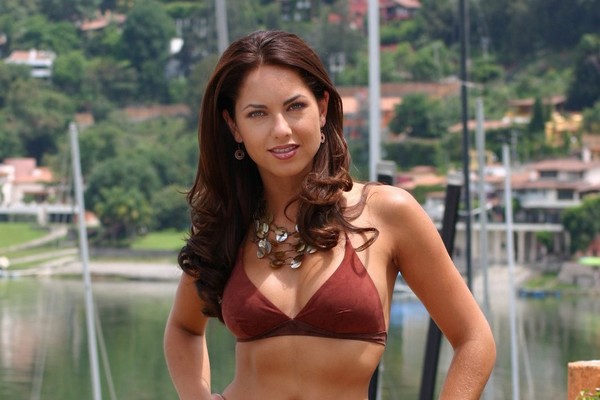 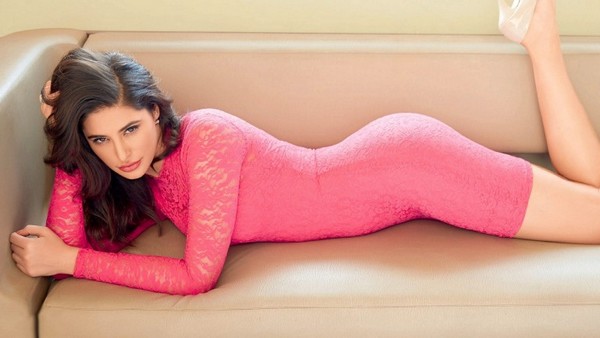 Nargis Fakhri is a great model and actress, famous all over the world. Her cameo appearance in the film Kick was appreciated by all. She is an American actress. Her debut film Rockstar opposite to Ranvir Kapoor made us spellbound. This 36 year old beauty wants to achieve a lot more than what she has already got and reportedly says that she will not marry anyone before she achieves her dream. She’s one of the most beautiful and talented actresses currently working in Bollywood. 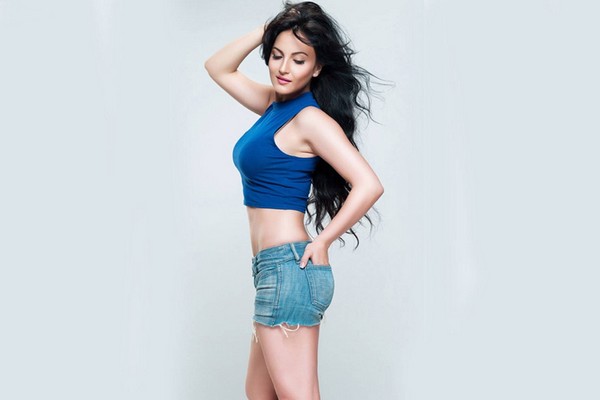 Elli is one of the sweetest foreign actresses we have. She is a Swedish Greek actress, now working on Bollywood industry. Mickey Virus is the most notable film of her. She was also in cast along with three other actresses in the debut film of Kapil Sharma, one of the famous comedians in Bollywood industry. She appeared in an Ad commercial with Akshay Kumar. She participated in Miss Greece beauty contest in 2010. She hold the 4th place amongst hottest foreign actresses in Bollywood. 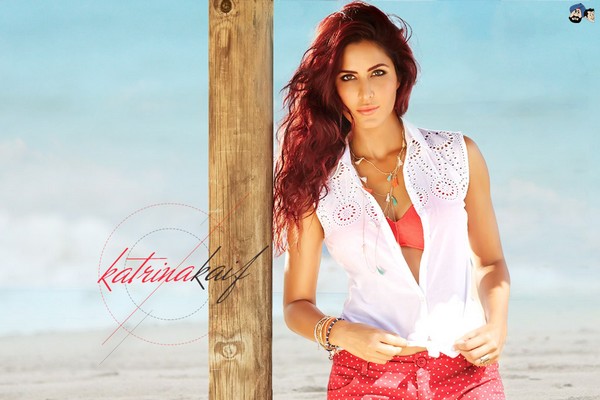 She is a British Indian actress, born in British Hong Kong which is now in China. She has done many good films and won awards for her excellence in acting. She struggled a lot to acquire the fluency in speaking Hindi. She has done films in regional languages like Telegu, Malayali etc. She participates in charitable trusts along with her mother to rescue abandoned girls. Her relationship with Ranbir Kapoor had become the talk of the town in India. She is one of the most successful actresses in Bollywood, as well as one of the most beautiful women in India. 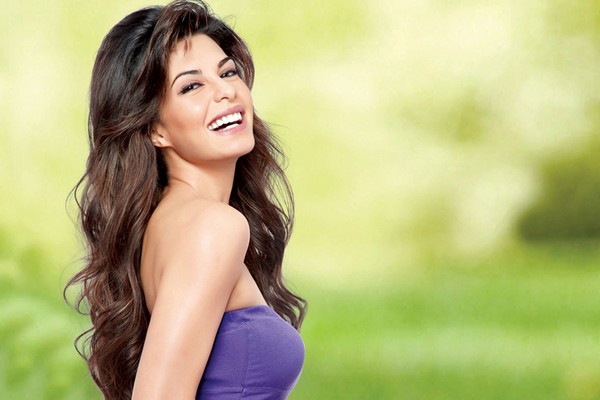 Jacqueline is a Bahraini-Sri Lankan actress who is now acting in Bollywood films after winning the Miss Universe Sri Lanka pageant. Some of her notable movies are Roy, Brothers, Housefull. Housefull 2, Murder 2, Kick etc. She calls herself a tom boy and loves to wear casual clothes as much as possible. Recently she has gifted her parents a 4 acres island in Sri Lanka. She’s at number two in our list of hottest foreign actresses in Bollywood. 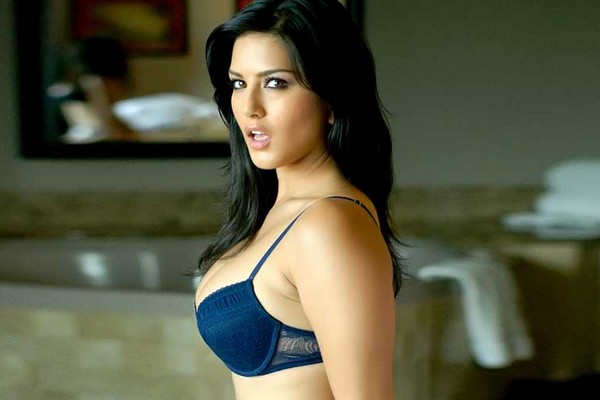