Bollywood’s glamour can’t be ignored. But, South Indian film industry, now a days, is believed to be much more advanced than Bollywood. Today, we come up with a list of 10 Hottest South Indian Actresses who have left benchmarks and added glamour to the screen. Have a look! Enjoy!!!

Presenting you the list of top 10 hottest South Indian Actresses. 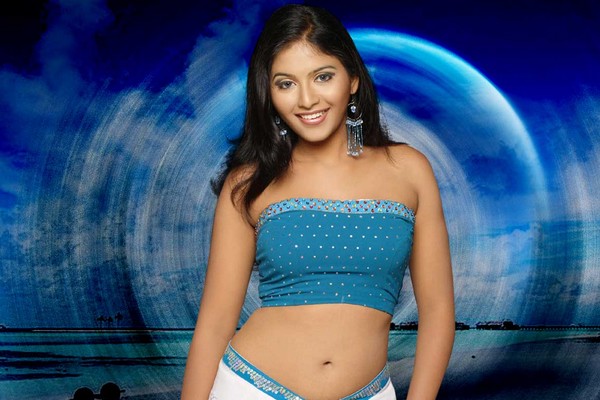 Anjali comes at no. 10 in the list of Hottest South Indian Actresses. She predominantly appears in Tamil and Telugu films. Following a stint in modelling, she was cast in starring roles in two low-profile Telugu productions, before gaining attention with her critically acclaimed performance as Anandhi in Kattradhu Thamizh (2007), for which she received the Filmfare Award for Best Female Debutante. 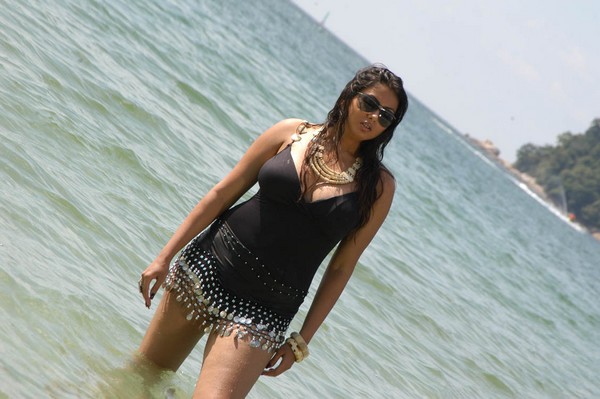 The ‘Pamela Anderson’ of India, Namitha comes ninth in the list of 10 hottest south indian actresses. Her voluptuous body attracts a lot of attention. She fits the bill perfectly of a voluptuous South Indian lass. Her fanfare rose to such fame that one ardant fanatic tried to kidnap her in 2010! She was crowned Miss Surat during the year 1998. She went on to participate in the 2001 Miss India pageant and ended up as the fourth runner-up, while Celina Jaitley was crowned Miss India during this event.

Namitha made her acting debut in the Telugu film Sontham’ directed by Sreenu Vitla. Subsequent to that, she starred in the Tamil film Aai. In 2006 she made her Bollywood debut in the Hindi film Love Ke Chakkar Mein. Namitha has also appeared in a number of TV commercials such as Himani cream and hand soap, Arun Ice Cream, Manikchand Gutka, and Nyle herbal shampoo. 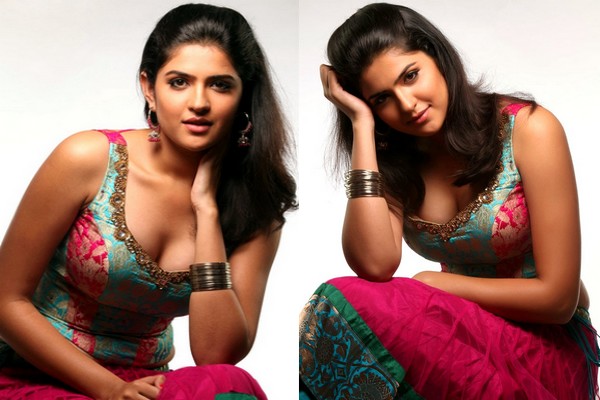 Deeksha Seth comest at numbeer 8 in the list of hottest south indian actresses. A finalist in Femina Miss India in 2009, she made her acting debut in the Telugu drama film Vedam (2010). 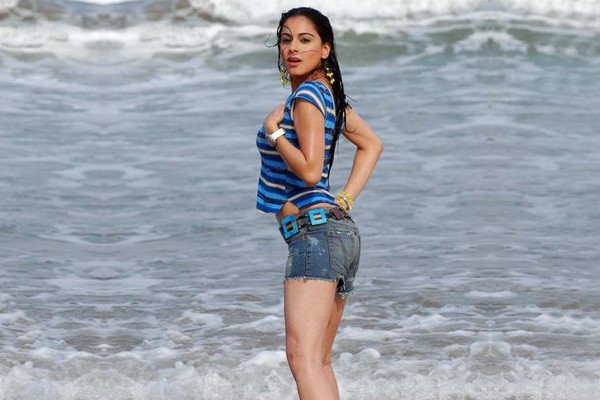 One of the hottest south indian actresses, Shradha Arya debuted in Tamil films through the film Kalvanin Kadhali and also played in Godava opposite Vaibhav Reddy. She got a dream debut in Ram Gopal Varma’s Nishabd which also starred Amitabh Bachchan and Revathi. She is currently seen playing the female lead in Shashi Sumeet Mittal’s new show Main Laxmi Tere Aangan Ki on the new channel LifeOK, opposite Sudeep Sahir. 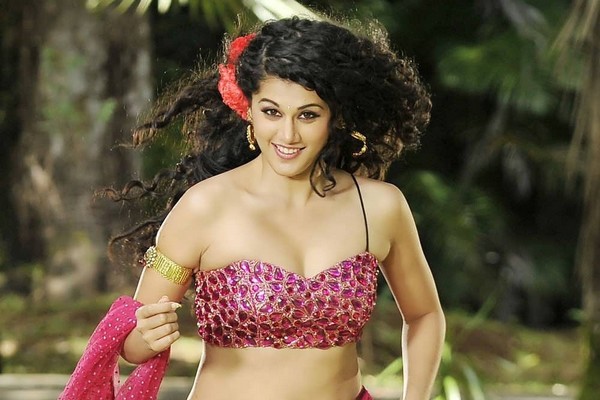 Taapsee Pannu made her acting debut with the 2010 Telugu film Jhummandi Naadam directed by Raghavendra Rao. Since then, she has appeared in a number of critically acclaimed films such as Aadukalam, Vastadu Naa Raju, Mr. Perfect, and Vandhaan Vendraan. She hold the 6th position in the list of 10 hottest south indian actresses. She recently made her Bollywood debut with David Dhawan’s Chashme Baddoor.

Priyamani shined for the first time in Tollywood in 2006. Since then, she has worked with Indian movie bigwigs like Mani Ratnam and Ram Gopal Varma. One of the hottest south indian actresses Priyamani, earned a National Film Award for Best Actress for her role as Muththazhagu in the 2006 Tamil film Paruthi Veeran and a Filmfare Award for Best Actress for her role as Malavika in the 2008 Malayalam film Thirakkatha. She has also appeared in Kannada films like Raam, Ko Ko, Anna Bond and Only Vishnuvardhana. 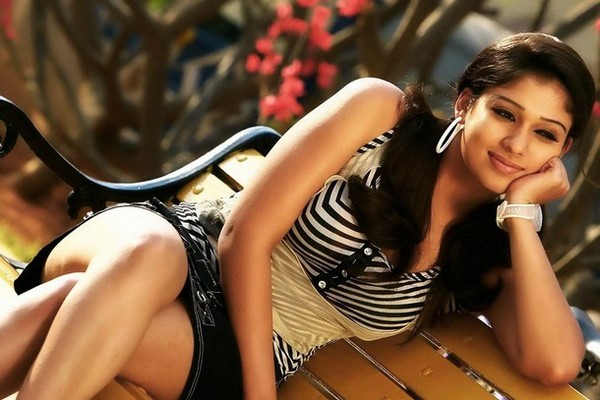 Nayanthara is one of the few lucky but hottest south indian actresses to share the limelight with Rajinikanth in blockbusters like Sivaji: The Boss and Chadramukhi. She made her acting debut in the 2003 Malayalam film Manassinakkare and followed with the successful Vismayathumbathu before foraying into Tamil and Telugu cinema. She went on to appear in the commercially successful Ghajini and made her mark with Billa. Today, she is one of the most sought after actresses in Tamil cinema. 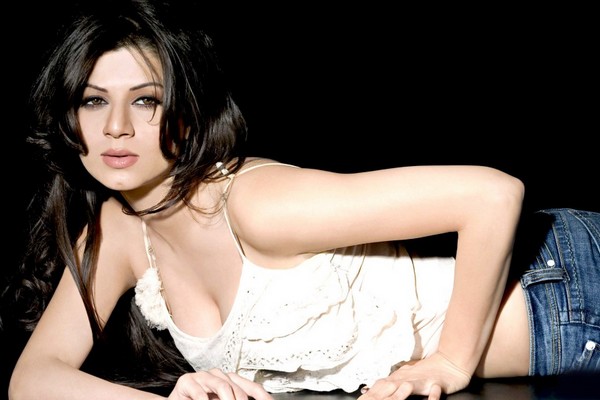 Kainaat is the second cousin of late actress Divya Bharti. She is one of the hottest south indian actresses to have graced the screen. She made her Debut in Bollywood comedy film, Grand Masti. Kainaat also appeared in Mankatha and Khatta Meetha (as the item girl in song “Aila Re Aila”), and sang in Malayalam films. 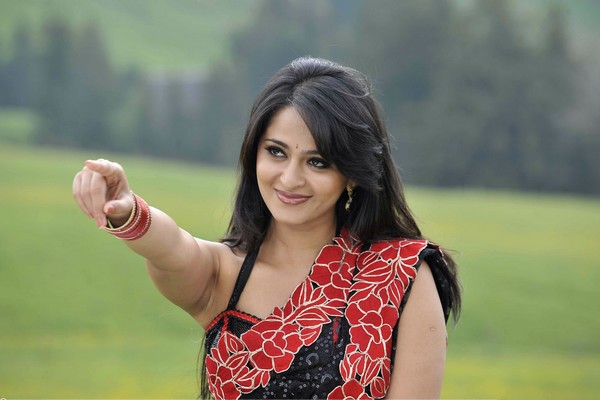 Born in Mangalore, Anushka started her career as a Yoga instructor. It was while teaching Yoga, she got an offer to act in films. She thus made her acting debut through the 2005 Telugu film Super. Anushka Shetty rose to fame following her performance in Vikramarkudu before foraying into Tamil cinema. She received high critical acclaim for her portrayal of the titular character in Arundhati and Vedam. After starring in the Tamil blockbuster Singam, she became one of South India’s most leading actresses. She is at no.2 in the list of 10 hottest south indian actresses.

Samantha is a perfect package of good looks, sex appeal and talent. At top the list of Hottest South Indian Actresses, Samantha who acts in Telugu and Tamil films. She was raised in Chennai and pursued a career in modelling during her late teens. Her first release was the critically acclaimed 2010 Telugu romance film, Ye Maaya Chesave directed by Gautham Menon. Since then, she has appeared in a number of commercially successful Telugu films like Brindavanam, Dookudu, Eega, Yeto Vellipoyindhi Manasu and Seethamma Vakitlo Sirimalle Chettu establishing herself as a leading contemporary actress in Telugu cinema.