Lollywood is also known as a cinema of Pakistan, or Pakistani cinema first originated in two big cities  Karachi and Lahore. This film industry mainly produces Urdu and Punjabi films as compare to Pashto and Sindhi. Glamour and beauty in this industry are just unutterable. Talking about beauty, Pakistani cinema never fails to give us charming, mesmerizing, beautiful talented actors or actresses. The captivative charm of Pakistani actors or actresses grabs attention all around the globe. No one can resist their beauty and charm. 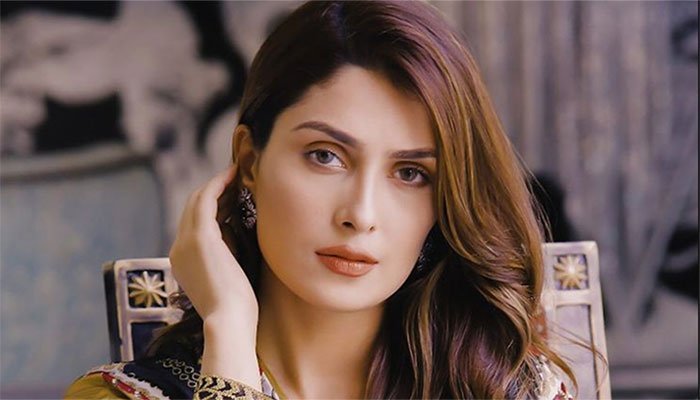 A  real beauty with optimal eyes, no one can resist looking at her or in her eyes. A 29 years old Pakistani beauty played several roles in the industry, her professional career started at the age of 18 with the supporting role in Tum Jo Miley. She got married to Pakistani actor and a model Danish Taimoor in 2014 and has two children till now.

Off-camera she is a brand ambassador for several products like Alkmaar studio and many more. She also received critical acclaim for her portrayal of Mehwish in Mere Pas Tum Ho. 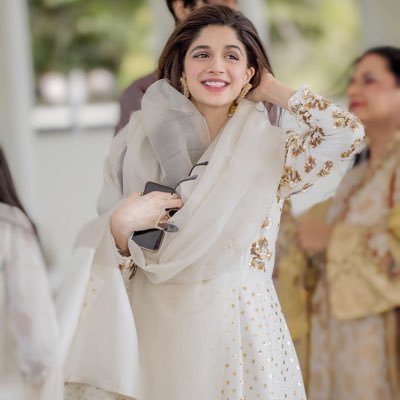 One of the cutest Pakistani actresses and models, Marwa Hocane changed her name Hussain to Hocane in her 7th grade just to give it a unique spelling, which is really cool. Beauty with brain holds a law degree from the University of London.

She played different roles in various Pakistani television series, her first Hindi film debut was a romantic film Sanam Teri Kasam, and Pakistani films debut was Jwani Fir Nahi Ani. After making her debut in Hindi film she made her affirmatively good fan following in India too. 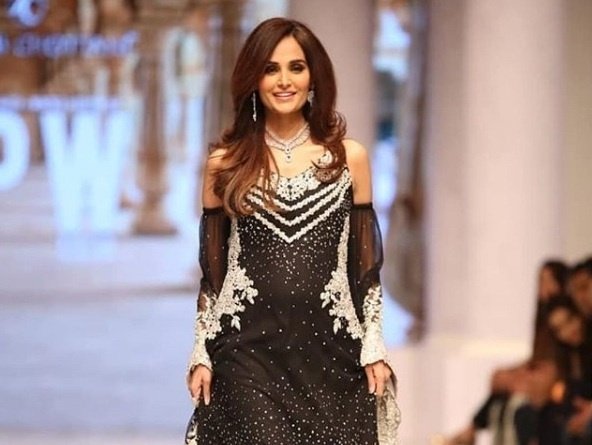 A 37-year-old Pakistani actress/beauty who started her career as a commercial model when she was pursuing her Home Economics degree from Lahore’s Home Economics college. Since then, she has received so many commercial modeling contracts. She has also been a brand ambassador for a famous french cosmetics company L’oreal.

She made her acting debut in the Lollywood Urdu political thriller film Chambailli. However, there are several things she is doing alongside her acting and modeling like, as we know she is the CEO of the PIFA. She is the founder of only fashion school of Pakistan along with its, beauty is running her own jewelry brand  Diamond & Polki Jeweler collections. 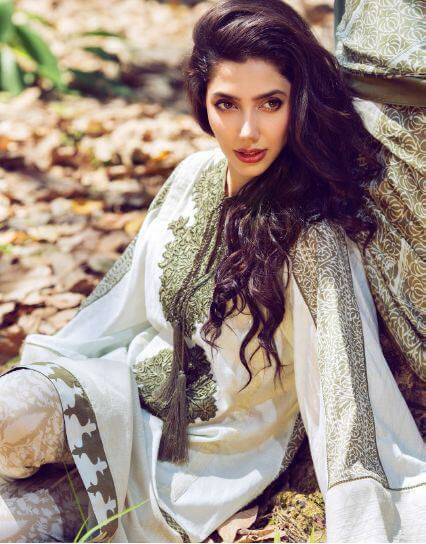 One of the well known Pakistani actresses who started her career as a VJ in MTV Pakistan. She made her film debut in supporting role, then started working in TV Series Hamsafar, which was favorably reviewed by its viewers. Since then, we have been seen here in several roles, whether its Pakistani TV series or Film.

Mahira’s first Hindi film debut was Raees in which she played alongside Shahrukh Khan. Her film Raees became a modest commercial success and earned over 3 billion worldwide, which made her first Pakistani actress who join Bollywood’s 100 crore club and became a top-grossing actress in Bollywood. 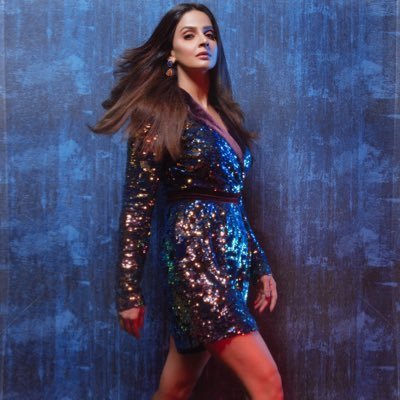 One of Pakistan’s most recognized highest-paid celebrities, who asserted her self very well in the industry,  and one of the people’s favorite Pakistani actresses who has a good Indian fan-following base as well. Her appearance in several Pakistani films or Hindi films gives us a thought that she is a versatile actress and hardworking, and hard work pays off as she is the recipient of several accolades, including four Lux Style Awards, a Hum Award, and a Film fare Award nomination. 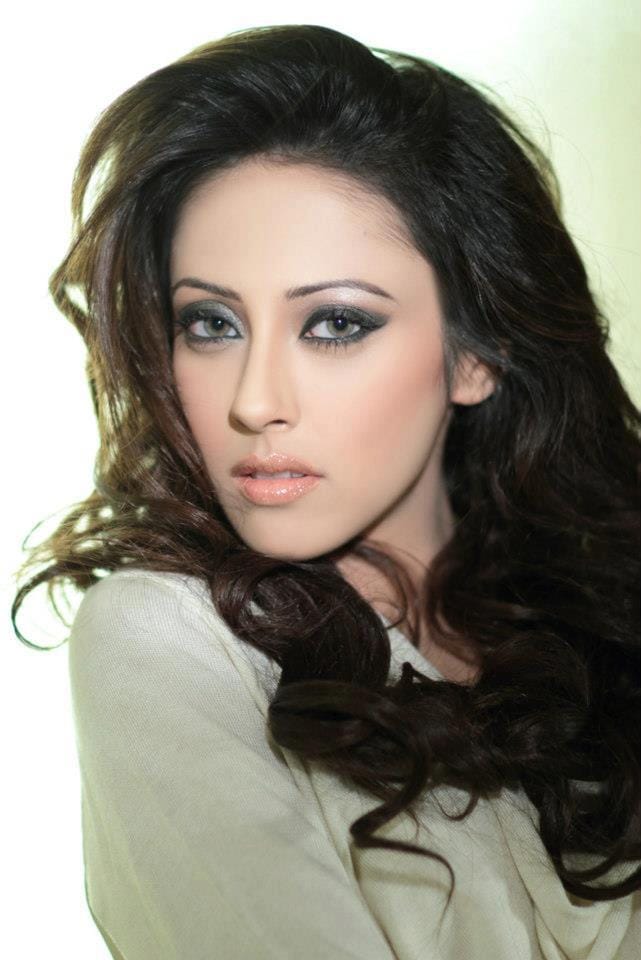 A 38-year-old Pakistani actress and model, and a real feminist who taught us it’s never too late to follow your dreams. She was born in Pakistan but spent most of her time in Canada. Initially, she started her career from an advertising company and then started working in drama serials when she came to Pakistan.

Her first film debut was Me Hu Shahid Afridi. She aims to play roles of strong, independent women to inspire women. 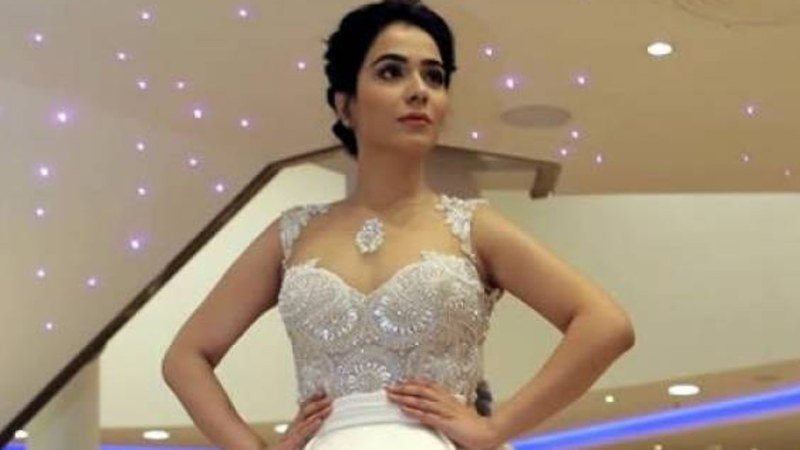 A model and an actress who started her career as a model at the age of 14. She started her professional acting career from the serial Ishq Junoon Deewangi, and her first film debut was Bol in 2011 for which she received the Critical Acclaim Lux Style Award for best actress.

A beautiful and bold actress with her porcelain doll looks made a persona that, a woman can have full right over her body and have the freedom to express herself in any way she wants. Because of her talent and captivating personality, she has also snagged a role in Bollywood film Raja Natwar Lal. 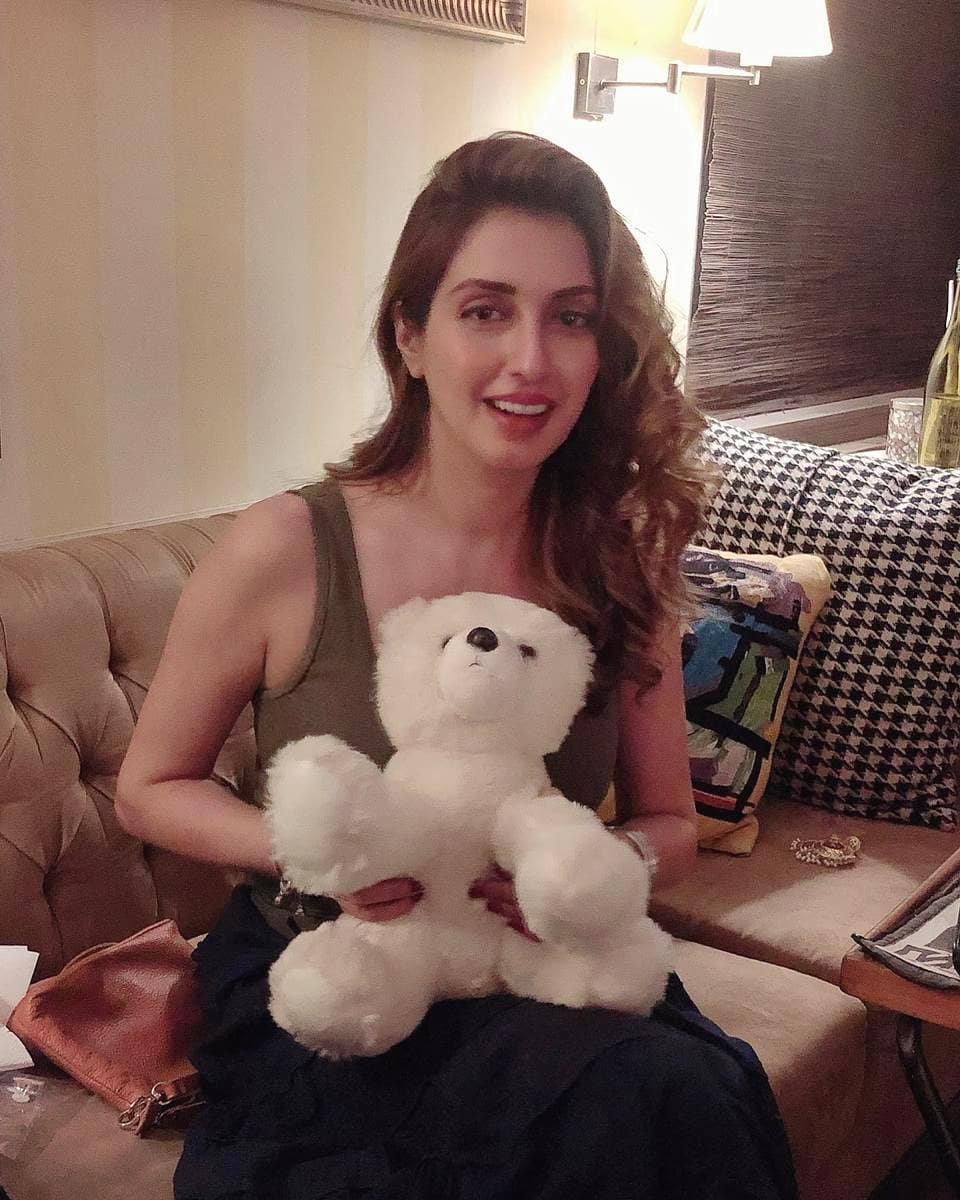 A breathtaking beauty, an actress, and a supermodel and one of the highest-paid models in Pakistan, she has worked with so many well-known Indian designers like Manish Malhotra Tarun Tahiliani and so on. A daughter of actor Abid Ali got married to Canada based businessman Babar Bhatti in 2019.

She first appeared in serial named Dil Deky Jaein Gey and made her first film debut with a leading role in the thriller film Khuda Kay Liye for which she won a Lux Style Award for the best actress. 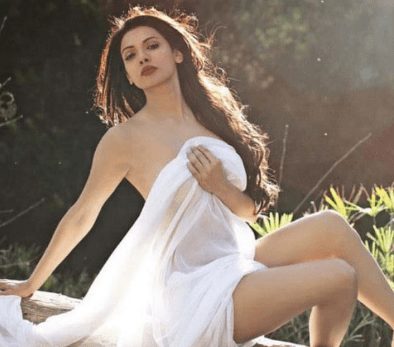 A Pakistani actress and model who was born in Kuwait and belonged to Rajasthani cast, as her father was a Rajasthani. She is working in both the Lollywood and Bollywood industry.

She made her first acting debut in 2003 with the serial Rabia Zinda Rahegi, and first film debut in the film Kajrare in 2010(a Hindi film). She also had been seen in the film Murder 3. A 33-year-old beauty is keeping her fan following base in both industries, Lollywood and Bollywood. She is also a Tarang Housefull Award winner in the Best Actress in a Leading Role. 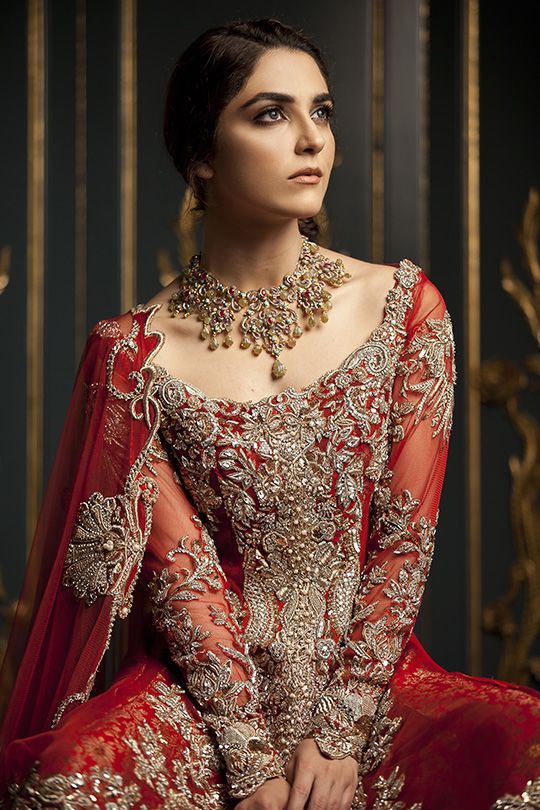 An innocent-looking actress and a model who grabs everyone’s attention inevitably. She completed her Mass Communication from the Queen Marry College, Lahore.  Maya Ali started her career as a VJ and first appeared in drama serial Dur-E-Shahwar. Since then, she has been seen in so many drama serials and films as well.

She has a huge fan following base because of her princess looks.