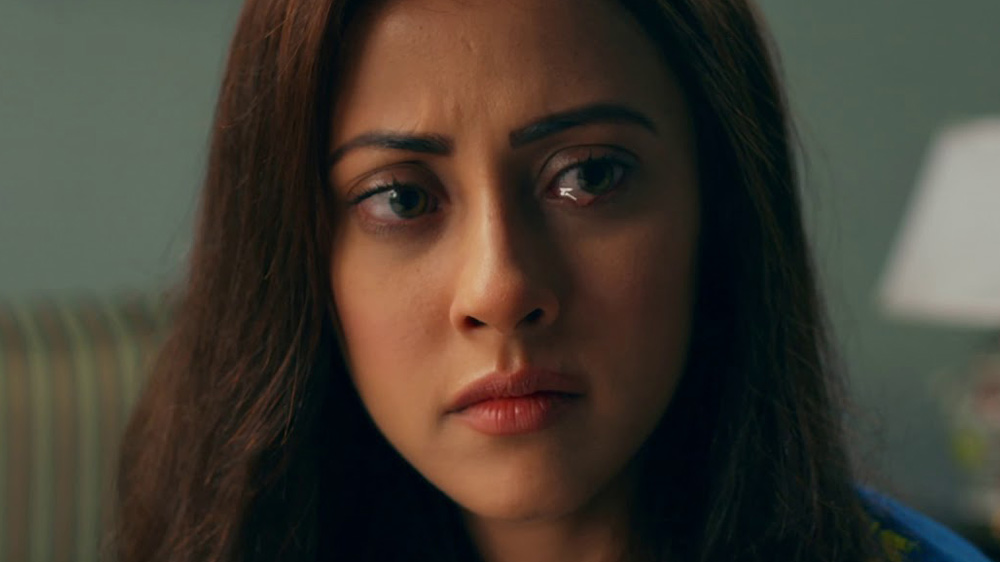 HUM Network has dominated the entertainment game since the company was established. Hum TV dramas, in particular, have taken center stage in the company’s popularity. The television network has churned out quite a lot of superhit Pakistani dramas for all kind of audiences.

Even now the new dramas range from a comedy like Suno Chanda to captivating stories like Baandi.

Here is a list of amazing Hum TV dramas you better up catch on while they’re still airing.

This drama serial tackles the social issue of bonded labor. This issue is rampant in interior Singh where the serial is set. Baandi cast real-life couple Aimen Khan and Muneeb Butt as an onscreen duo #Aineeb. This one is among the best Pakistani dramas right now.

Band Khirkyan explains that the common practice of ‘possession in love’ is actually abusive behaviour. Hum TV is quashing ‘I did because I love you’. Band Khirkyan cast Ali Agha opposite Sara Khan.

This is one of the dramas on Hum Network that gradually gained a fan following as the story progressed. Initially, Tawaan cast Hina Altaf Khan but that was just a cameo.

This Hum TV drama is quality entertainment plus it also gives us a moral lesson. Ranjha Ranjha Kardi cast Iqra Aziz and Imran Ashraf, two of Pakistan’s most talented actors.

Pakistani New Dramas That Are a Must Watch Right Now

Some Hum TV dramas may drag out but they keep you interested nonetheless. At that point, you’re already in love with the characters. Tajdeed e Wafa cast two leading ladies at the center of its story Ainy Jaffri and Naveen Waqar. Laila Zuberi is just the cherry on top.

A Hum Network drama that is so corny and gooey, yet it still has us glued to our screens. Tu Ishq Hai cast a crowd of talent with Kinza Hashmi and Ali Kazmi.

Bissat e Dil cast Shehroz Sabzwari, a sight for sore eyes. We haven’t seen him on screen in ages. This 2019 Hum TV drama is off to a great start. Besides that, the plethora of lessons in this Hum TV drama is a bonus.

Another Hum drama that is off to a great start. Mere Humdum cast Syed Jibran Nasir, and we all recognize him from Ranjha Ranjha Kardi. Truth is we haven’t seen him in any dramas since his Muhabbat Ab Nahi Hugi days.

This drama has not even started to air yet. The serial looks to tackle the issue of delayed Ruksati after Nikkah. Jaal cast a talented pool with Imran Ashraf, Ali Kazmi and Sumbul Iqbal.

Another new Hum TV drama to watch out for. Bharam cast faces that we haven’t seen in a while Noor Khan and Wahaj Ali.

Which of these Hum TV dramas are you looking forward to watch?