Top 15 Most Beautiful Indian TV Serial Actresses includes well-known actress in India, she appeared in the Indian TV serials after the 2000s.

She is well known for playing the role of Heer in Zee TV’s show Rab Se Sohna Isshq. and the lead role of Shivani in Do Dil Bandhe Ek Dori Se on Zee TV. She also played a role of Shatabdi in Peterson Hill on Sab TV.

Indian actress and a model and contestant of Bigg Boss 8. She has acted in a Kannada movie. Her TV serials: Kahi To Milenge, Ek Ladki Anjaani Si, Pyaar Ke Do Naam: Ek Raadha, Ek Shyaam.

She is famous for her role as Gopi bahu from the show Saath Nibhaana Saathiya.

She has established herself as one of the most popular actresses in the television industry. She rose to fame by playing a dual role in Zee TV’s serial Banoo Main Teri Dulhann for which she won the Indian Television Academy Award for Best Actress in the drama category. Later, she garnered the Indian Telly Award for Best Actress in a Lead Role for portraying the character of Ishita Bhalla in Star Plus’s soap opera Ye Hai Mohabbatein. She is won the 2005 Miss Bhopal contest.

Singh made her debut in the Star Plus series Diya Aur Baati Hum playing the role of Sandhya who is a fun-loving, spirited young girl who aspires of becoming an IPS Officer.

She plays the role of Akshara in Yeh Rishta Kya Kehlata Hai. She was named in the Top 50 Sexiest Asian Women List by Eastern Eye in 2013 and 2014.

She started her career with Balika Vadhu as Anandi. She has worked in Pyaar Tune Kya Kiya (TV Series) in 2014 and is currently seen in Hum Hain Na as the main female lead.

She is currently working on the TV series Qubool Hai.

She made her debut with the role of Malini Sharma in Dhoom Machaao Dhoom. She has appeared in shows, Jiya Jale, Shaurya Aur Suhani, Dil Se Di Dua… Saubhagyavati Bhava?, Balika Vadhu.

She is playing the role of Iccha/Meethi in TV show Uttaran.

She has appeared in Kasautii Zindagii Kay and Dill Mill Gayye and “Sangam”. She played the role of Kumud in Saraswatichandra on Star Plus. She won best actress critics for the show in 2013 at 13th Indian Television Academy (ITA) Awards. Eastern Eye placed her at 21st position on its list of World’s Sexiest Asian Women for 2012. 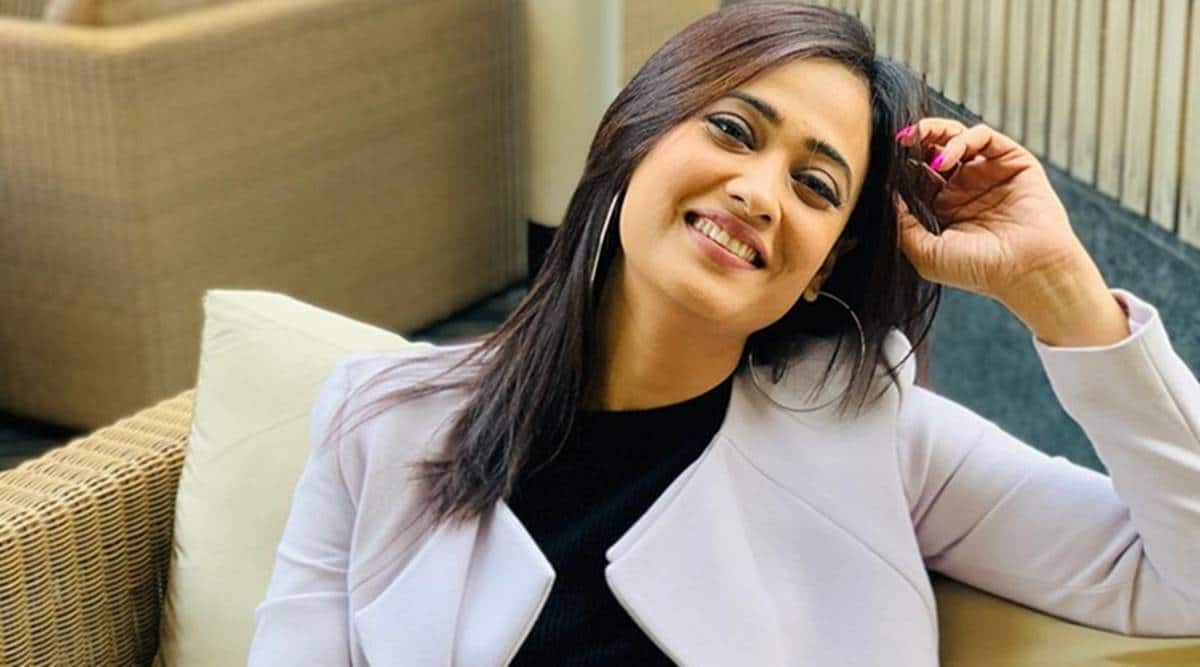 She has appeared in Kasautii Zindagii Kay. She won the reality show, Bigg Boss 4. 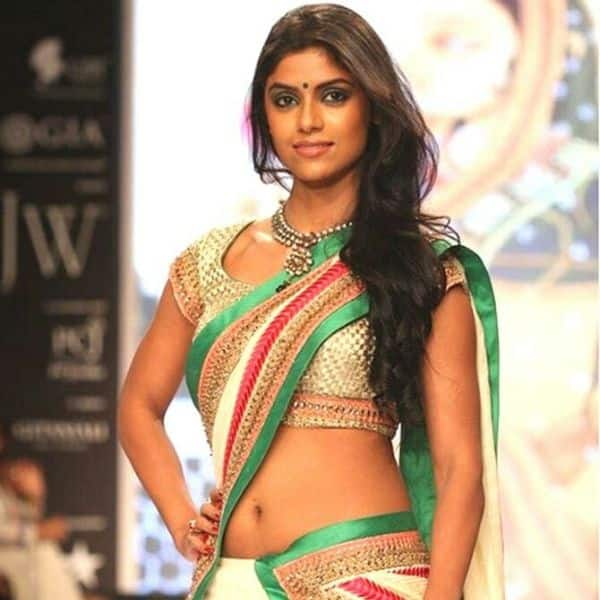 She is best known for her portrayal of Amrita on The Zee TV’s drama television series Naaginn. She is also known for her roles of Pranali Gujral and Satyavati in Adaalat and Mahabharat (2013 TV series). See also: The most beautiful Bengali women