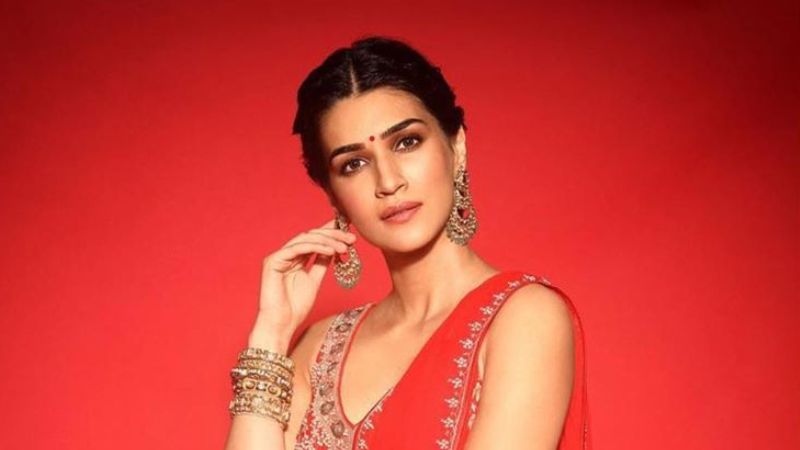 Bollywood is all about its beautiful actress and because of there excellent acting skills and charming personality they’re sometimes paid more than the actors. Bollywood actresses like Deepika and Priyanka who have done Hollywood movies charge hefty money from directors. But who are the highest-paid actresses in Bollywood, here is the list of Top 15 Highest Paid Bollywood Actress of the year 2020.

Kangana Ranaut is considered one of the most talented actresses in Bollywood. She has won many awards for her acting in movies like Queen, Manikarnika and Tanu Weds Manu.

Currently, she is one of the highest-paid actresses, she is charging around 24 Crs. per film.

Priyanka Chopra has earned her spot on this list because of her years of hard work and good acting skills. She is now has become an international star with Hollywood movies like Baywatch no wonder she is third in the list. Priyanka charges 18 Crore per film.

Kareena is the daughter of Rishi Kapoor and has done many hit movies. Kareena Kapoor Khan charges 17 Cr. per film project.

Shraddha Kapoor got not much popularity in the struggling days. Shraddha charges 15 Crore per film project.

Alia Bhatt is one of the most popular actress of Bollywood. She id the daughter of director Mahesh Bhatt. Alia charges 14 Crores per film project. Her upcoming films include Brahmastra, Inshallah, RRR and Sadak 2.

One of the finest actor and wife of famous cricket Anushka Sharma. Mrs. Kohli reportedly charges 8 Crores per film.

Daughter of Shatrughan Sinha Sonakshi Sinha is on the 9the spot. With hit movies live Dabbang, Mission Mangal and many others she charges 7 Crores per film.

Aishwarya Rai Bachchan holds her position on this list even after many years. She is one of the most popular divas of Bollywood and the most beautiful actresses in the world. Aishwarya charges 6 Crores per film.

Jacqueline Fernandez is super acting on her social media account she is successful in films as well as commercial cinema. She charges 5 Crores per film but after her Netflix movie Drive, she might drop in the rank. Because of her latest movie, Drive gets lots of criticization over her acting and VFX of the film.

Disha Patani, one of the hottest and charming actress in Bollywood. She has a huge fan base on Instagram and not to forget she is the youth sensation. With a success ration of almost 100 percent, Disha charges 4 crores per project.

Now we have Kriti Sanon in our 13th spot. She currently charges 3 Crores per film. Her recent movie Housefull 4 was a huge hit.

Taapsee Pannu, considered as one of the talented actresses of the south as well as Bollywood. With movies like Mission Mangal and Saand Ki Aankh, she is slowly gaining the rank of top ten highest-paid actress.

Kiara Advani got into lime lite with MS Dhone, after Kabir Singh she has become a sensation amongst the youth. Advani is the newest member in the list there are chances that she will climb the ranking soon.