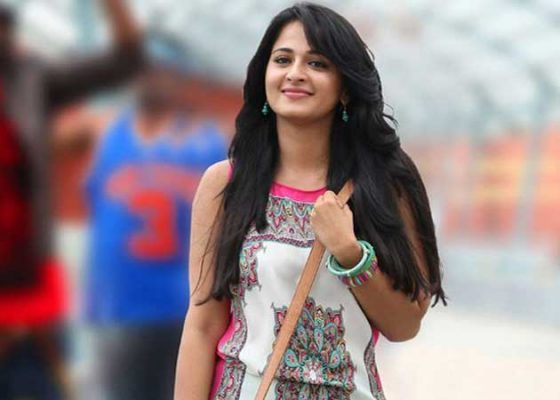 Asin is a trained Bharathanatyam dance and former Indian actress, also referred to as the Queen of Kollywood. She made her debut in the Bollywood by Ghajini followed by Ready and Housefull 2.

Anushka Shetty known as Lady Super Star of south Indian films and one of the leading actresses of Telugu cinema. She is the highest paid actress in South Indian Cinema.

Kajal Aggarwal is one of the most popular South Indian female celebrities from Telugu and Tamil film industries. Kajal gained recognition by featuring in historical fiction Telugu film Magadheera.

Nayanthara or Diana Mariam Kurian is the most famous South Indian film actress and called as Female Super star of Tamil Cinema. She made her acting debut in Manassinakkare and ranked most successful actress of Tamil cinema.

Trisha Krishnan is a leading actress of South Indian film industries and made her debut in Bollywood by Khatta Meetha.

Shruti Haasan is the daughter of Kamal Haasan, who works predominantly in Telugu cinema. She is one of the leading actresses of South Indian cinema and also appeared in several successful Hindi films.

Tamannaah appears mostly in Telugu and Tamil films as well as few Hindi films. Her film projects include Baahubali and she is one of the highest paid actresses in South Indian cinema.

Shriya Saran was born in Dehradun and acted in Telugu and Tamil language films. The actress and model was the brand ambassador Celebrity Cricket League.

Bhavana is a Malayalam actress and best known for her work in South Indian films. Karthika Menon mainly acted in Malayalam, Tamil, Kannada, and Telugu films.

Sneha actress debuted in the Malayalam films and got her first commercial success with Aanandham. Suhasini Rajaram Naidu best known for her female oriented roles in the films.

Amy Jackson mostly appears in Tamil, Telugu and Kannada films but lives in Mumbai. Jackson made her Bollywood entry with Ekk Deewana Tha but gain success from Singh Is Bling.

Amala Paul only works in the South Indian Film Industry and got famous after playing the title role in Mynaa. The South Indian film actress won many awards including best actress in Tamil,Youth female icon and rising female star of South Indian cinema.

Hansika Motwani only appears in Tamil and Telugu cinema and has several commercially successful films. In year 2014 she was featured in Forbes list of most influential celebrities.