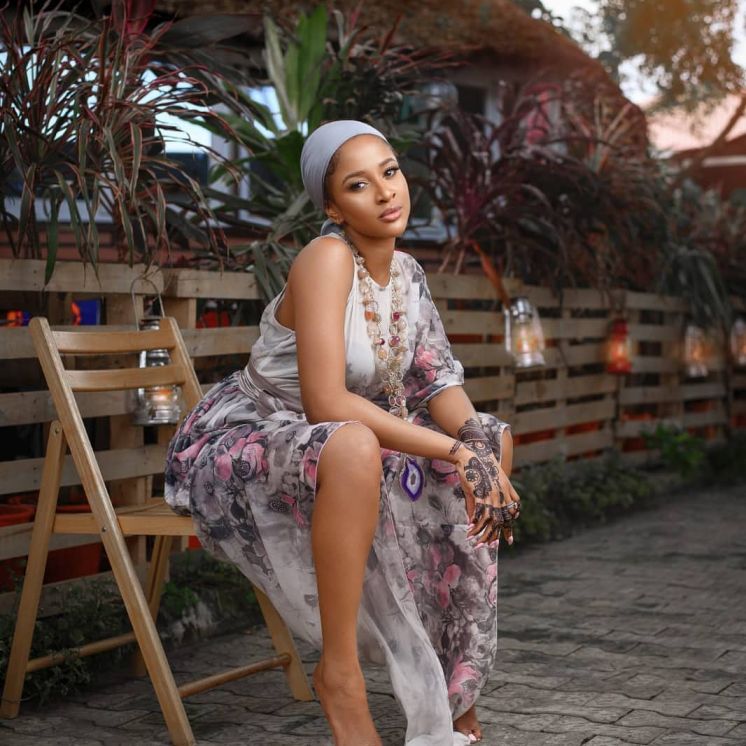 There is no doubt that the Nollywood industry is a compendium of beautiful African women/ladies. Right from the most significant eras in the evolution of the Nollywood industry that is, the Video film era and the New Nigerian cinema; the Nollywood industry has seen the faces of beautiful women and ladies gracing the filmdom. Some of these beautiful actresses have even become a household name in Nigeria and even in the diaspora, as they have enjoyed fame and acceptance over time. Consequently, some of these actresses have appeared on several write-ups in articles, blog posts, magazines and newspapers as the most beautiful actresses in the industry, they have received these accolades and acceptance back to back. This, however, can be said to be well-deserving as their facial looks, personality, and expertise in acting further projects.

In this write-up, however, we do not undermine the beauty of these women who have enjoyed this fame and accolades back to back over time, but there is a need for us to shift attention to the emerging actresses who can as well be said to all pass for beauty queens. In essence, the likes of Omotola, Genevieve Nnaji, Tonto Dikeh, Ini Edo, Mercy Johnson, and a host of others who has all received this accolades and acceptance as the most beautiful women in the Nollywood industry might not appear on our list. So if you don’t see them on the list do not be too surprised but the reason above should better justify our choice.

Beauty can be considered as one of the most valuable assets a phenomenon can possess to make it stand out in a community of the same kind. In essence, ‘beauty’ aside ‘character’, is the most celebrated, accepted and respected attribute a woman can possess to make her receive acceptance and accolades in an organization or gatherings. With so many actresses in the Nollywood industry who are extremely beautiful, it somewhat becomes difficult to select the most beautiful actress in the Nollywood industry, but going by the popular proverb of Al Bernstein on Beauty which says that “beauty is in the heart of the beholder”; we therefore present to you the Top Ten Most Beautiful Actresses in Nigerian who are on the lips of Nigerians in 2020. Read on to see if your favorite beautiful actress is on the list. If reserves are the case feel free to let us know in the comment section.

The fair-skinned and slim stunning beauty Adesua Etomi as popularly called has a perfectly formed face; her nose, eyes, lips and above all her physic are alluring. Indeed she is a beautiful lady to reckon with in the Nollywood industry. Her role in the Movie titled Wedding Party where she acted as Duni alongside Banky W as Dozie catapulted her into the limelight in the Nollywood industry as the movie received huge attention and accolades. The role she and Banky W took in the movie turned out to be a blessing for them in reality as they both got married in real life in a grand style.

Adesua is a multi-talented individual skilled in acting, singing, and dancing. She was birthed in Owerri of Imo state on the 22nd of February but the exact year is a bit shrouded in controversy. Hence, most sources often cite 1986 or 1988 as her birth year.  Her father is a soldier of the Esan descent of Edo state and her mother an engineer of the Yoruba race. Adesua commenced her primary education in Nigeria where she attended Corona School in Victoria Island Lagos and was a member of the school drama club at the age of 7 after which She moved to Kings college still in Lagos. At the age of 13, she moved to the United Kingdom to further her studies.

Adesua could have as well been successful in academia like she is currently in acting. This is so because on completing her higher education in the UK, she came out with excellent results. In the year 2004, she bagged a diploma in Physical Theatre, Music Theatre and performing arts from the City College Coventry with three (3) distinction; as if this was not enough she furthered by obtaining another degree from the University of Wolverhampton in the United Kingdom with the first class in Drama and performance. She is indeed a brilliant lady.

She made her first presence in the Nollywood industry in 2014 with the movie titled Knocking on Heavens Door after which she won the Best Actress in Drama Award at the 2016 Africa Magic Viewers Choice Award. She has equally starred in diverse movies like Shattered, Anatomy of a Woman, London Life Lagos Living, Saro 1&2 and The secret life of Baba Segi’s Wives. Mrs. Wellington keeps acting amazing movies and gracing the red carpet with her beauty. 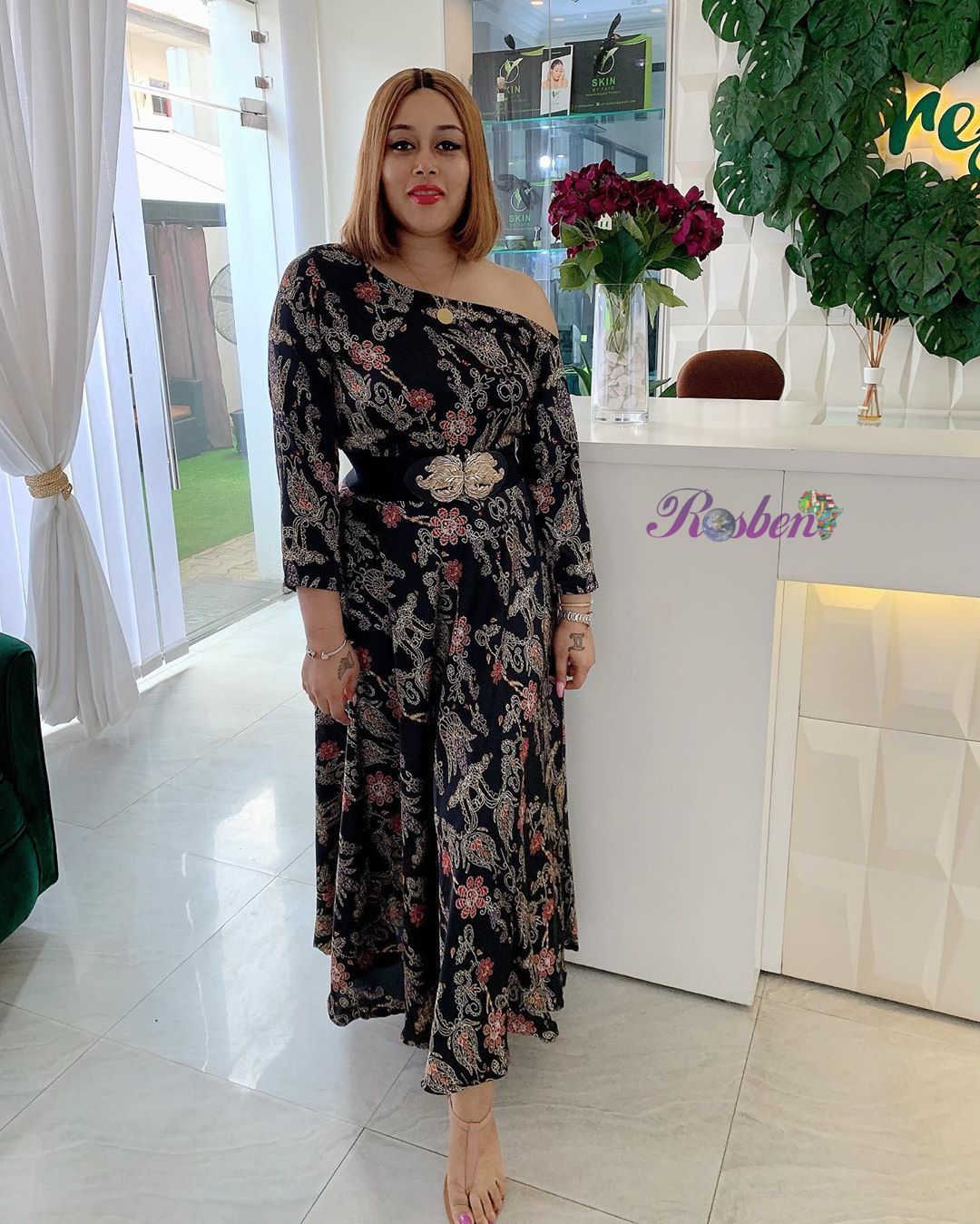 If beauty was a seed, it was indeed planted on Adunni’s mother’s womb. This gorgeous actress and model is a mother of two, a product of her eight-year relationship with her ex, Michael Boyd, who she left as a result of the fact that it was not working. Even after the birth of these two kids, she does not look like she has ever given birth before, as her curves and beauty remained untampered by the after-effect of childbirth.

Adunni was birthed in Queens, New York, USA on the 7th of June 1976 to a German-Irish mother and a Yoruba Nigerian father. She commenced and finished both her primary and secondary education in Nigeria in Ogun and Lagos State respectively. After her secondary education, her father who is a business tycoon instigated her to study accounting and she did study accounting and graduated in the year 2008. After her University education, she took a job in a housing and insurance company and worked for a while after which she ventured into the entertainment industry in the state. She started modeling and consequently, featured in America’s Next Top Model. However, In the year 2013 Adunni moved down to Nigeria and joined the Nollywood industry and made her debut in a Yoruba movie titled “You or I”. Since then she has featured in several Yoruba and English movies in the Nollywood industry and won the award for the Best Supporting Actress At The Lagos Film Festival Award. 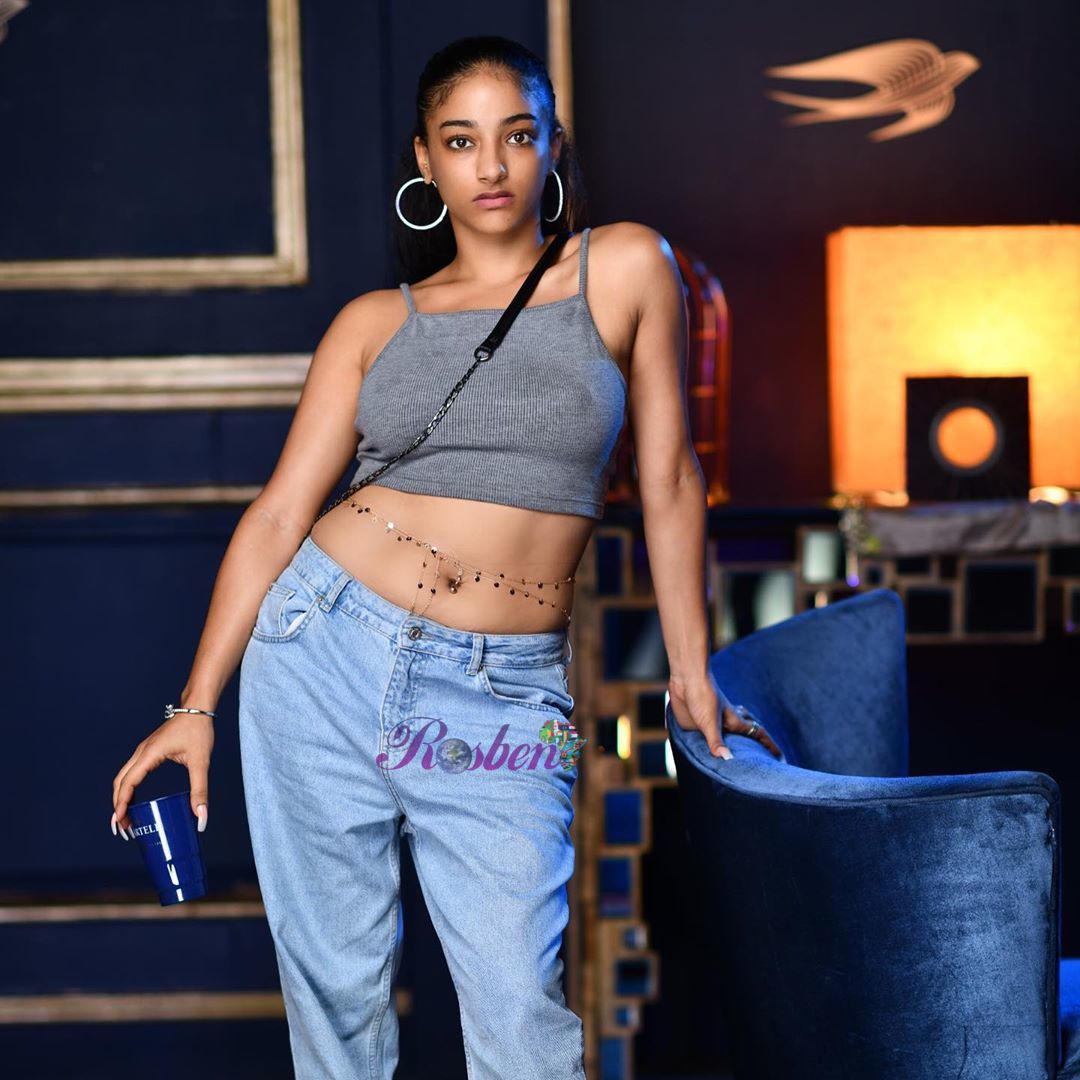 Read the complete here on Rosbena.com