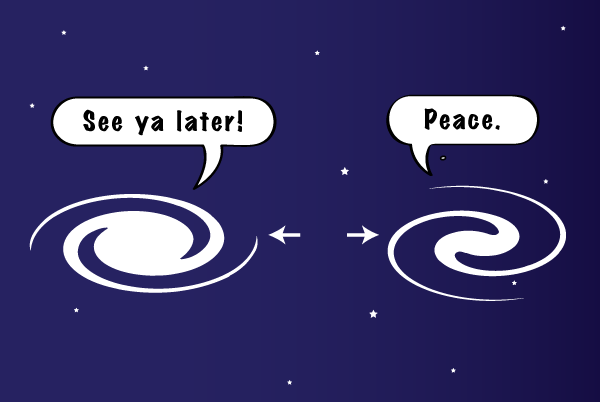 The big bang is how astronomers explain the way the universe began. It is the idea that the universe began as just a single point, then expanded and stretched to grow as large as it is right now (and it could still be stretching).

What’s This Big Bang All About?

What’s This Big Bang All About?
What an Idea!
Some More Information
A Tiny, Hot Beginning
A Super Long Time
What’s in a Name?

In 1927, an astronomer named Georges Lemaître had a big idea. He said that a very long time ago, the universe started as just a single point. He said the universe stretched and expanded to get as big as it is now, and that it could keep on stretching.

The universe is a very big place, and it’s been around for a very long time. Thinking about how it all started is hard to imagine.

This meant that the universe was still expanding, just like Lemaître thought. If things were moving apart, it meant that long ago, everything had been close together. 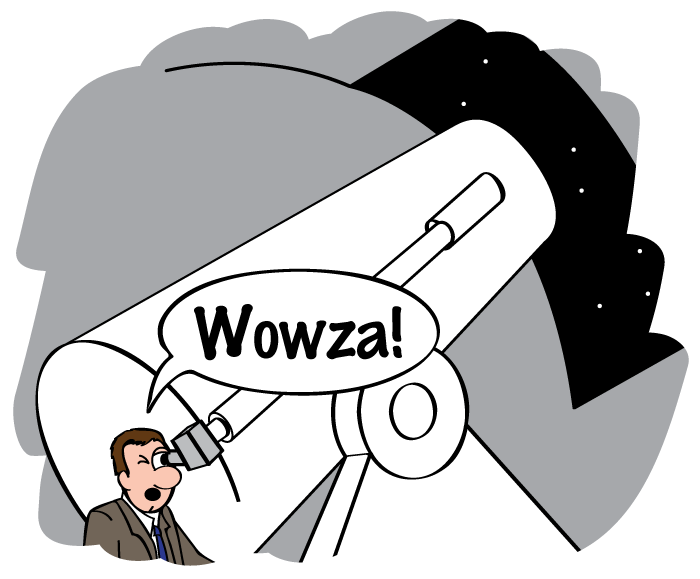 Everything we can see in our universe today—stars, planets, comets, asteroids—they weren’t there at the beginning. Where did they come from?

When the universe began, it was just hot, tiny particles mixed with light and energy. It was nothing like what we see now. As everything expanded and took up more space, it cooled down.

The first stars created bigger atoms and groups of atoms called molecules. That led to more stars being born. At the same time, galaxies were crashing and grouping together. As new stars were being born and dying, then things like asteroids, comets, planets, and black holes formed! 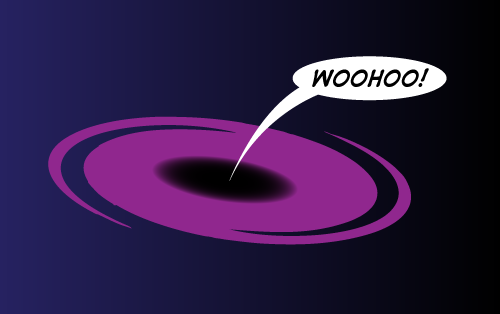 What’s in a Name?

That’s pretty much how the universe began. Because it got so big and led to such great things, some people call it the “Big Bang.” But maybe a better name would be the “Everywhere Stretch.” What do you think?