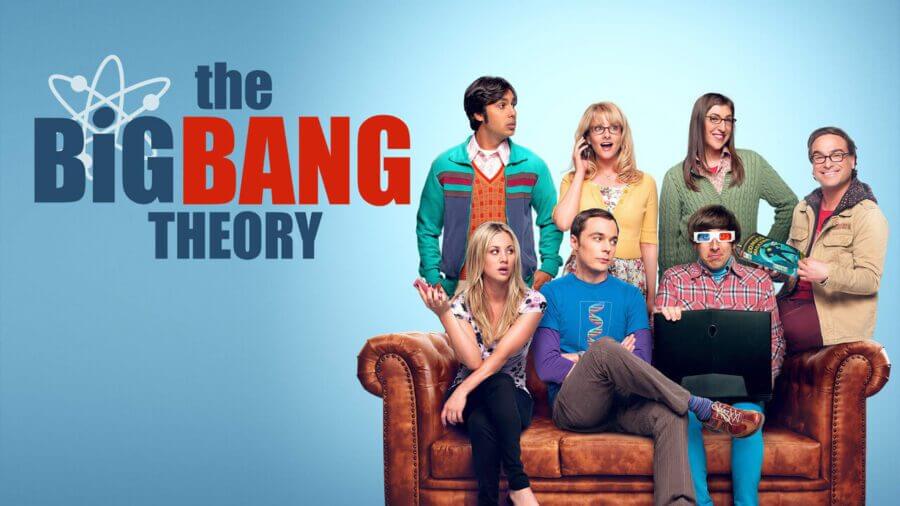 The Big Bang Theory has had an incredible run since debuting on CBS in 2007. For many years now the characters have entertained audiences everywhere. Whether or not you love it or hate it, it the impact the show has had on pop culture can’t be disputed. The important question right now is when will the final season, season 12, of The Big Bang Theory be on Netflix?

The popular sitcom spread across 12 seasons and 279 episodes are streaming in many regions on Netflix around the world. Sadly, this doesn’t include Netflix members in the United States. Most are thinking that TBBT will eventually find its way onto HBO Max in 2020. Likewise, Canadians won’t be finding The Big Bang Theory streaming either.

For regions that do get The Big Bang Theory, you’re probably waiting for season 12 to be on Netflix. Here’s a breakdown of when that should happen.

The Big Bang Theory has been airing on Netflix in the UK like clockwork for the past few years.

In Australia, we were expecting the series to find its way onto another streaming service but in July 2019, Netflix got seasons 1 through 10.

In most European countries such as The Netherlands, France, Germany, Belgium, Poland and more, you already have access to all twelve seasons of The Big Bang Theory.

Netflix Japan is two seasons behind with it likely following a similar release schedule to Netflix Australia mentioned above.

Netflix in Israel, South Africa, and South Africa will be getting season 12 of TBBT by either the end of the year or at the beginning of 2020.

There you have it, folks, are you happy to know where you can stream Season 12 of The Big Bang Theory? Would you prefer it to be streaming on Netflix instead? Let us know in the comments below!