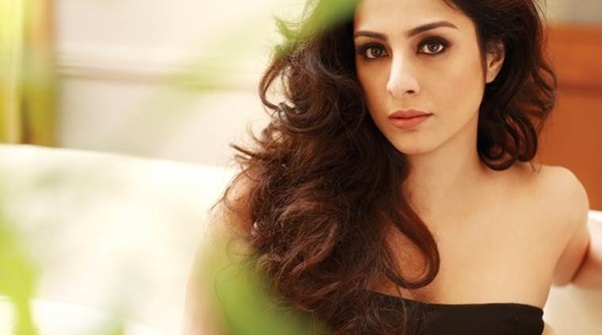 Here are some ofMuslim Bollywood actress who are example of beauty, and who have earned great name in short time in Bollywood film industry.

1. Tabbu : her full name is “Tabasum Fatima Hashmi”. Tabu was born in Hyderabad, Telangana, in November 1971. She is multilingual and can speak in Malayalam, Tamil, Marathi and Bengali languages 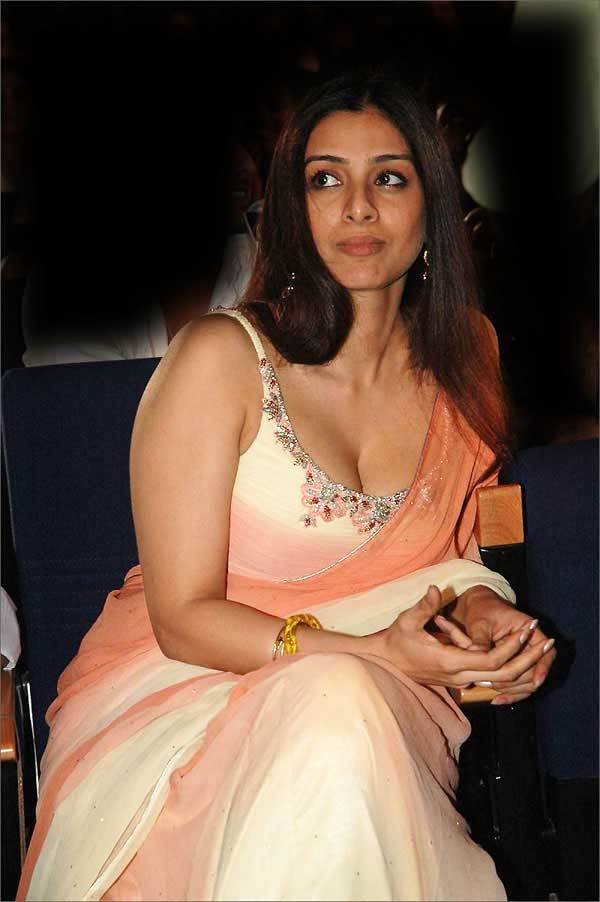 Has also done a lot of films. And just a few years ago, he has done a lot of good work in E film Golmaal Agen. she is also awarded Padam Shri award by the Government of India.

2.Aysha Takia – Aysha was born in Mumbai, Maharashtra in April 1986. Aysha Takia is an I…