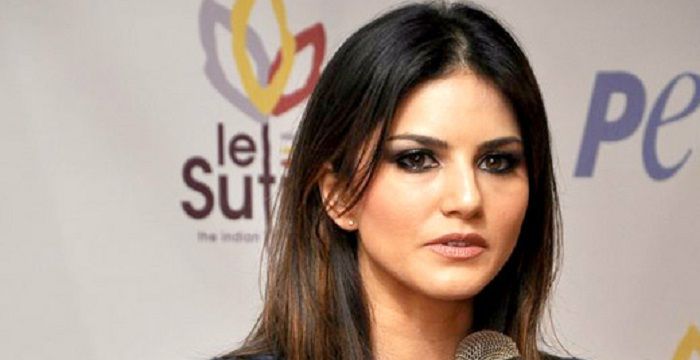 Karenjit Kaur Vohra, popularly known by her stage name Sunny Leone, is a Canadian-born Indian-American actress, model, and a former adult actress. She worked in a bakery before taking a plunge into the adult film industry. After signing a three-year contract with Vivid Entertainment, she stepped into the world of films, and became very popular and successful in this genre. She made her mainstream film debut playing a cameo role in the romantic comedy film ‘The Girl Next Door’. After appearing in two more films, she made her entry into Bollywood with ‘Jism 2’. Directed by Pooja Bhatt, the film was a commercial success. Her popularity increased further with ‘Ragini MMS 2’. She has since appeared in several Bollywood movies, such as ‘One Night Stand’ and ‘Mastizaade’. She is also known for her philanthropic works. She is involved with the American Cancer Society as well as the People for the Ethical Treatment of Animals.