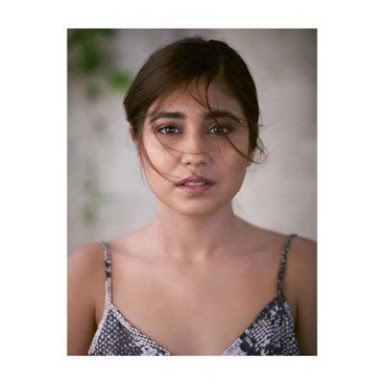 For me, It is Shweta Tripathi, the most cutest girl I’ve ever seen on earth.

Whenever people ask me, who is your favorite actress ?

And when I stat her name, People react like~ who is she ? And It make me hard to convince them that she is also an actress of bollywood who has very less no.s of movies on her name but trust me! all are very impactful and critically acclaimed.

Well, this is my favorite scene of her from the movie “Masaan” along with Vicky Kaushal. Masaan was her debut movie in bollywood.

Later we have seen her in ‘Haramkhor’ opposite Nawazuddin Siddiqui. For which she transformed h…